The Boys began on 26th July, 2019, at which time nobody thought much of it. Today The Boys Season 3 is breaking the internet. When season 1 was announced it seemed as if it was a mockumentary about superheroes, as the cast was made up of Detective Comics’ (DC) Justice League look-a-likes.

Well it was a stunning surprise when everyone actually watched the show on release, everything we thought it’d be- it was the exact opposite. The Boys wasn’t some rip-off of a Justice League , it was the superhero show adults were craving for. Uncensored gore, dialogues that dialled up the cussing, and degenerates for excuses of superheroes. The show’s plot was about a messed up world where the superheroes didn’t give “two shiets” about the citizens, and the story worked beautifully. 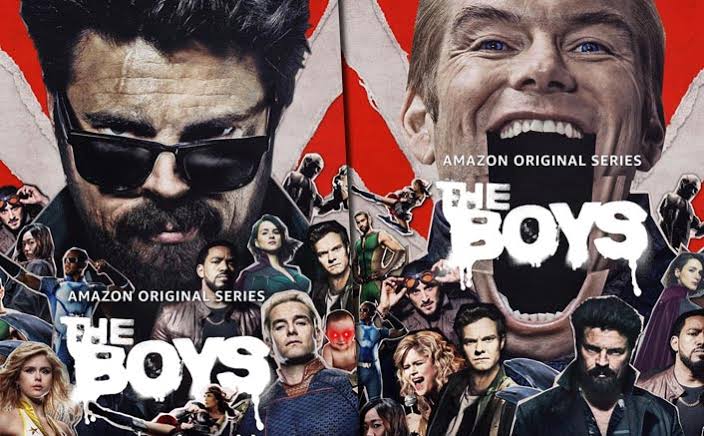 In season 1 of The Boys, we see Billy “Butcher”, an avaricious cut-throat who is gunning for all the supes in town. His immense hatred against “The Seven” is unrivalled, and he’d want nothing more to put the captain “Homelander” down like a dog.

As at first one would think that butcher is a maniac, we are introduced to the sadistic reality of the world, as about every single superhero is a killer, hitman, or something even worse. And our Billy is just out for revenge against Homelander, for assaulting and murdering his wife.

The world’s superheroes are all owned by “Vought International”, and it is their sinister intentions that are responsible for despair everywhere. 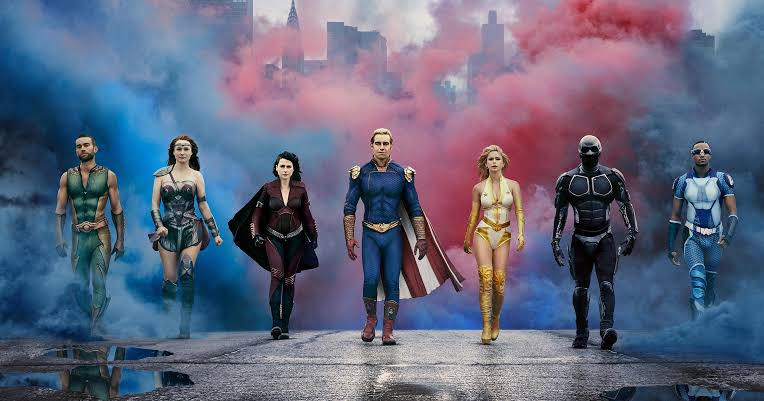 As destiny would entail, Hughie Campbell’s is girlfriend is murdered in front of him, while they were holding hands, by The Seven’s superhero speedster A-train who “lost his balance” and went straight through her- leaving nothing but her hands. Hughie, traumatized, is eventually introduced to Billy and his friends, leaving both men out for blood.

In Season 2 we see Billy, Hughie, and their friends now fugitives, trying to leave the country. They’re being hunted down by Vought and new enemies far more twisted than ever before. But you can’t outrun destiny, and so they’re pulled back into an even more depraved reality.

Just recently airing on 3rd June, 2022, The Boys returned with 3 new episodes. I binged all of them and I’ll say only proceed forward if you’ve watched previous two seasons.

The season starts with Billy, and everyone fighting Vought through lawful methods instead of the usual Butchering routine. This leaves Billy soon thinking of retirement as he seems uncertain if he is needed. Hughie, now working with Victoria, was the one who talked them into taking the lawful approach of decreasing crime, this further seemed to guide Billy’s feelings.

Soon enough, Hughie’s goals are crushed when he realizes that everything he’s done was for nothing and Vought was controlling him all along. Homelander is seen to show disturbing tendencies as he is now no longer the star of the world due to him “falling in love with a Nazi” fiasco. 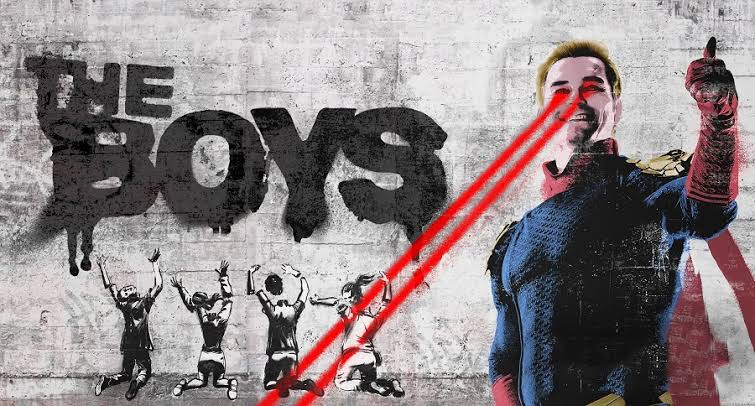 Homelander approaches Billy asking for an “ultimate showdown”, and Hughie admits to Billy his way is the only way to take down Vought as he was totally wrong about this disgusting world. Billy regains his purpose and he is seen reprising his title of Butcher.

With the season still airing we will give a full review after the finale. The Boys has proven itself once again as the best modern superhero series, and this season has undoubtedly raised the bar even higher as it starts right off the bat with a bang.

Do you remember Slam Dunk? The best basketball anime ever made!