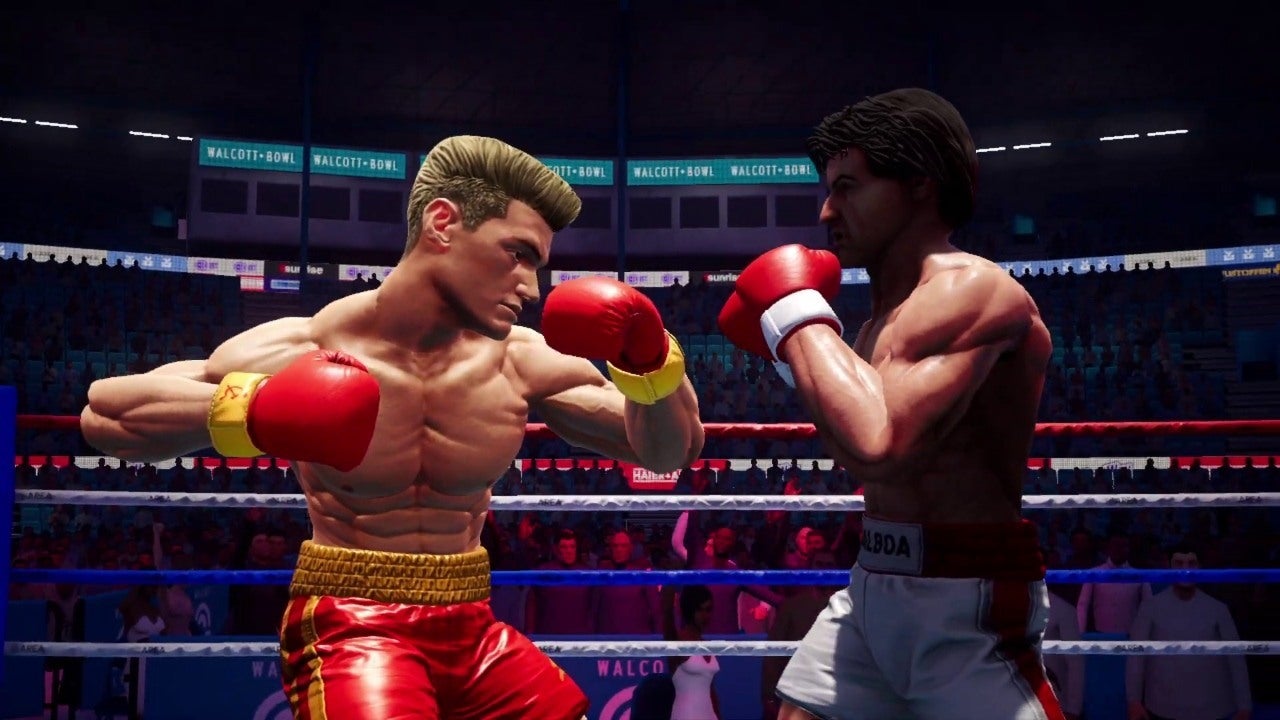 Creed Rise to Glory is one of the best VR boxing games available today. It is based on the 2015 sports drama film and recreates the look and feel of a real boxing match. It features three game modes: Career, Freeplay, and Training. The Career mode is where you will mainly spend your time, climbing the ranks. The freeplay mode is more casual, and the Training mode offers a little bit of a break from the career mode.

Thrill of the Fight If you’re looking for a new VR boxing game, you’ll want to check out The Thrill of the Fight. This game is available on PC and Oculus Store. The PC version features better graphics, smaller crowds, and simpler particle effects.

Thrill of the Fight in VR is a room-scale boxing game that puts an emphasis on authenticity. In this game, you’ll jab, dodge, and sweat your way to the top of the boxing world. The game is realistic enough to feel like you’re really there.

Thrill of the Fight in VR is the best VR boxing game out there. Unlike other boxing games, you’ll be able to see the opponents in real-life 3D environments, and the fights are quite realistic. In addition to realism, this game features simplified mechanics to accommodate the limitations of current VR technology. However, you should keep in mind that this game is not meant to be a 100% realistic recreation of actual boxing. 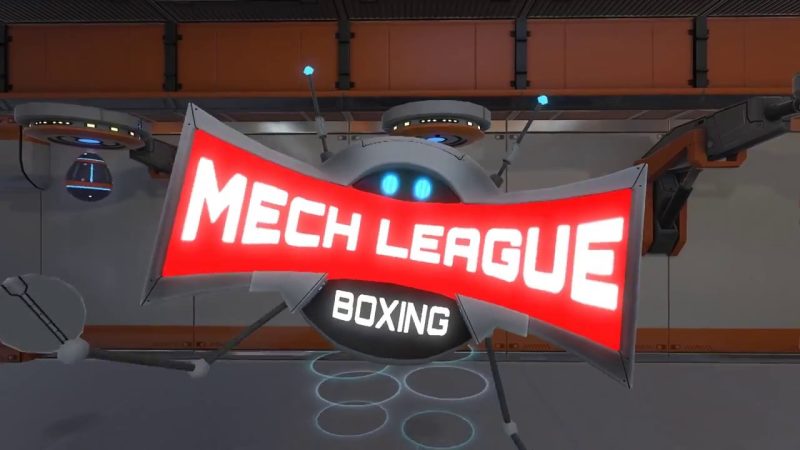 If you’re looking for a fun VR boxing game with a futuristic atmosphere, you should check out Mech League Boxing. The game’s combatants are robots, and they use different types of weapons to knock out their opponents. This VR boxing simulator is set in 2050 and features futuristic maps and characters. In addition, you’ll have to dodge other robots in the ring.

Mech League Boxing is a great option if you’re looking for a boxing game that’s fun and provides a great workout. Unlike most boxing games, mechs can be customized, so you can use a variety of weapons to beat your opponents. You can even wear different gear to boost your strength and speed. 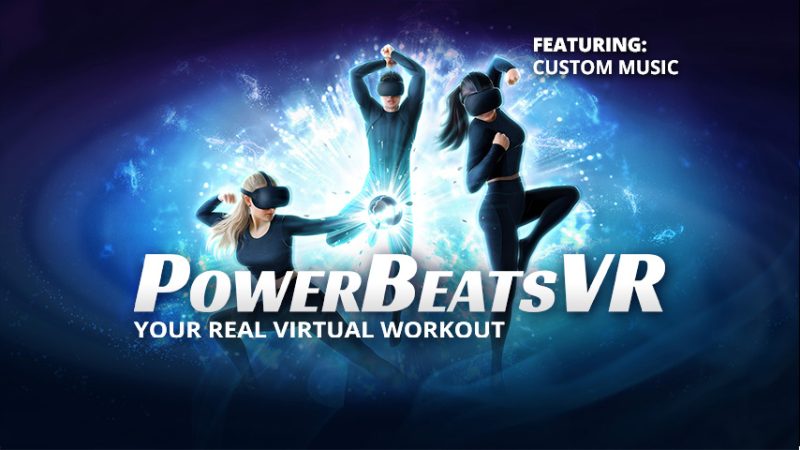 PowerBeatsVR is a VR boxing game that combines punching and jumping to create a complete body workout. You punch, duck and double punch to knock out opponents, while also keeping track of your punch intensity with a meter. You can even mix the two to mix up the workout.

PowerBeatsVR has a unique combination of music and boxing mechanics. It uses room-scale VR to challenge you to move to the beat. It also includes pre-made workouts and auto-generated workouts. There are also several game modes for both single-player and multiplayer play.

PowerBeatsVR is available for download from Steam. It is only available in the US at the moment. It has a price tag of $5.99. It is also available in Early Access on Steam. The game has no reviews as of yet. 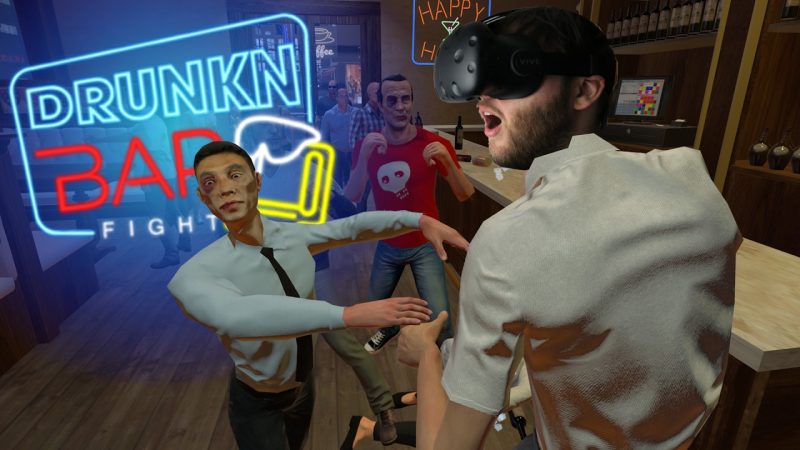 This VR boxing game focuses on a drunken brawl in a bar. The game has very few rules and is more like a party game than a boxing simulator. You can fight multiple people at once, so you can get creative with your attacks. There are also various items that you can pick up around the world and use against your opponents. If you survive the fight long enough, the police will show up and say that you’ve won the level.

The game has a few different modes, including single-player and multiplayer. You can fight against strangers in a virtual bar or in a virtual arena. The VR mode allows you to interact with your opponents, such as smashing them to the floor or throwing them through a glass window. 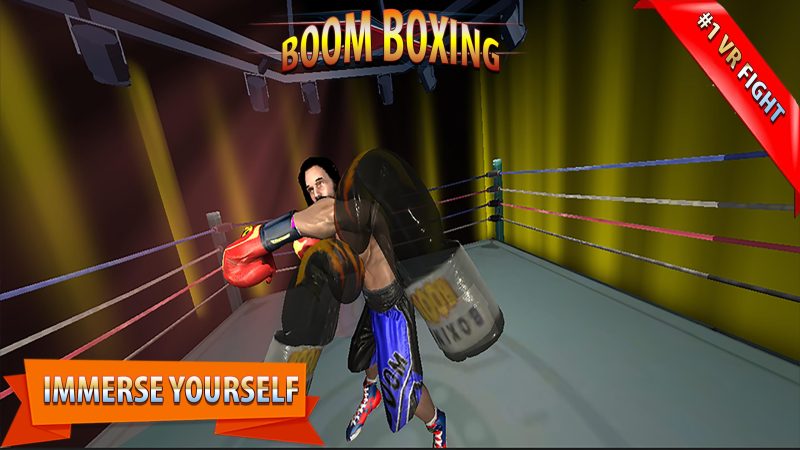 This virtual reality boxing game is designed to help players stay fit and tone their bodies. The game features training programs created by real professional boxing instructors and a variety of levels. The challenge is to use the power of your punches to knock out your opponent. While the action can be a bit repetitive, the VR experience makes for an interesting and fun way to get a workout.

Boom Boxing combines the intensity of traditional boxing with the thrill of blockbuster movies. Players are pitted against opponents who have mastered the sport. The game uses the Phantom Melee technology, which lets players fight with real opponents in VR. This VR boxing game is also a great option for families to spend time together.