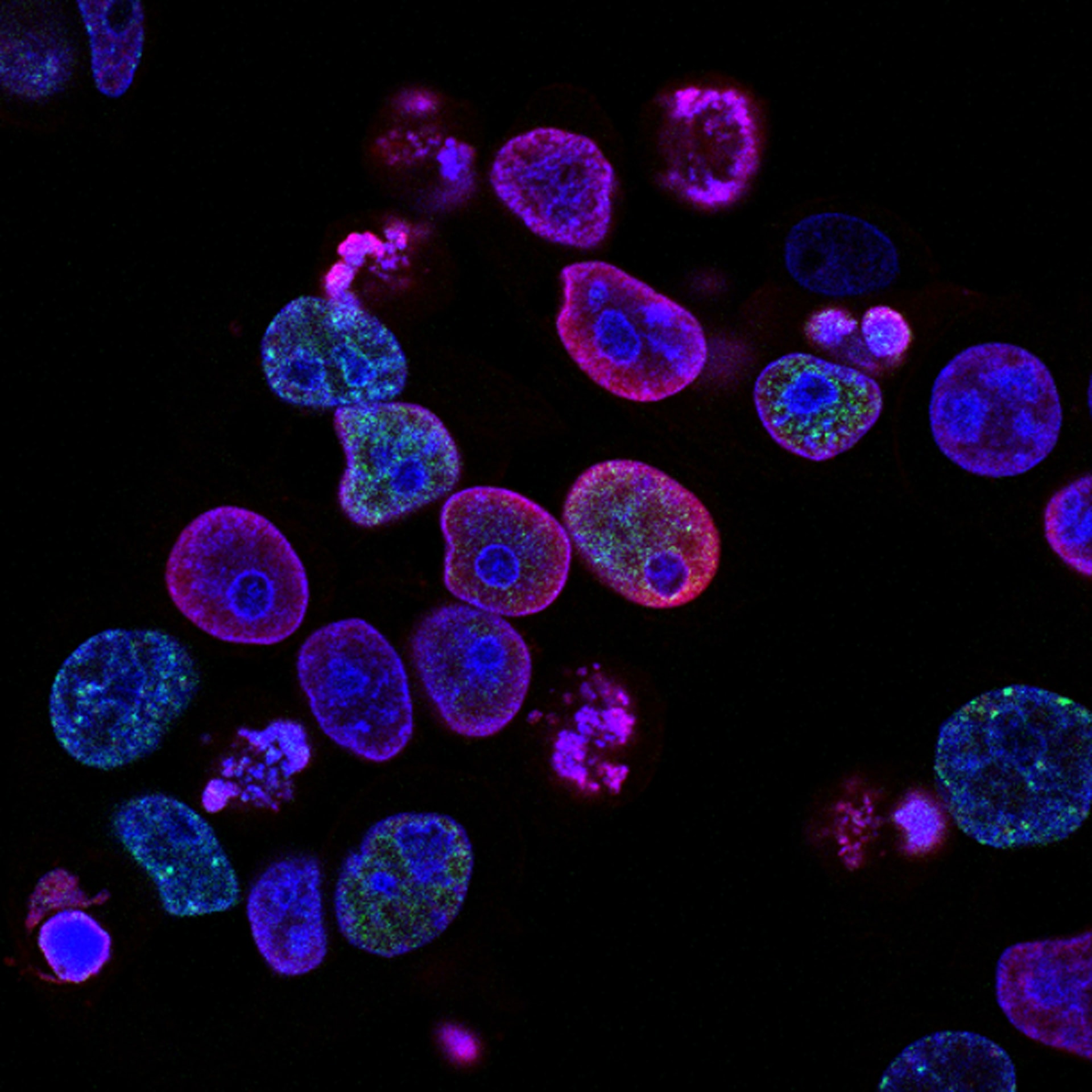 The basic definition for contagious disease is one that infects a person who directly contacts the source of the disease. However, in recent years people have applied the term “contagious diseases” to those that are very infectious and perhaps even pose danger to humans. Most of the deaths recorded during epidemics such as the plague (and others) were the result of contagious disease.

According to medical history an Italian monk first listed ways of “contagion.” In the 16th century this monk presented information showing contagious diseases were transmitted by: direct contact such as with STDs (sexually transmitted diseases); through what was then called droplets (sneezing, coughing); and from contact with items that were believed to be contaminated. Other methods of transmitting a contagious disease would be contamination in food items and through carriers such as a mosquito.

The entities that carry contagious disease are usually referred to as pathogens. These exist in many sizes, but most find their way into a human body or other living organism then survive by “preying” on the host body. The pathogens then have the opportunity to travel to other hosts through one of the above-described methods. There are a few major, contagious diseases that may actually cause death, but in many cases the host body (human, animal) becomes very ill.

Scientists and historians now believe that the pathogens once common to animals were transformed over time as human beings and domesticated animals lived in close proximity. Some studies show that well-known diseases such as influenza, TB and others may have developed in this way. Some contagious diseases that afflicted populations within the last 100 years are believed to have existed thousands of years ago.

One of the things that frightens many medical doctors and research scientists is that dozens of new diseases have developed and are contagious. These include HIV and AIDS, as wells as virus-based diseases that are characterized by internal hemorrhaging, loss of weight and strength etc. In addition, the tendency of human beings to gather and live in large communities contributes to the spread of contagious diseases. While development of communities is often necessary for survival, that same development enhances the growth of contagious-disease pathogens.

Poverty conditions may also contribute to rising numbers of contagious-disease incidents, due to garbage, polluted water and less-than-sanitary living conditions in general. Larger populations living in these conditions can give rise to epidemic events, in which hundreds, even thousands, contract the same disease. Mosquitoes that thrive on conditions around stagnant water are known to carry certain contagious diseases. Scientists and doctors also find that some people contract a particular disease, become ill and survive in generally good health. They are usually immune to future contagious-disease events. Some of the myths about contagious disease have been disproved over the years. But certain conditions and intimate contact between humans can contribute to the rise of disease incidents.

History has also shown that some native populations, who did not have previous contact with “civilized” society, had no resistance to contagious disease such as smallpox, measles and others. 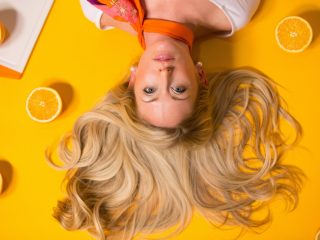 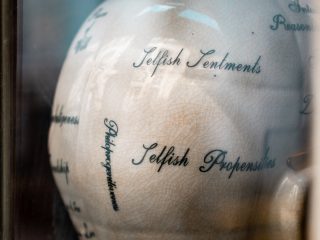