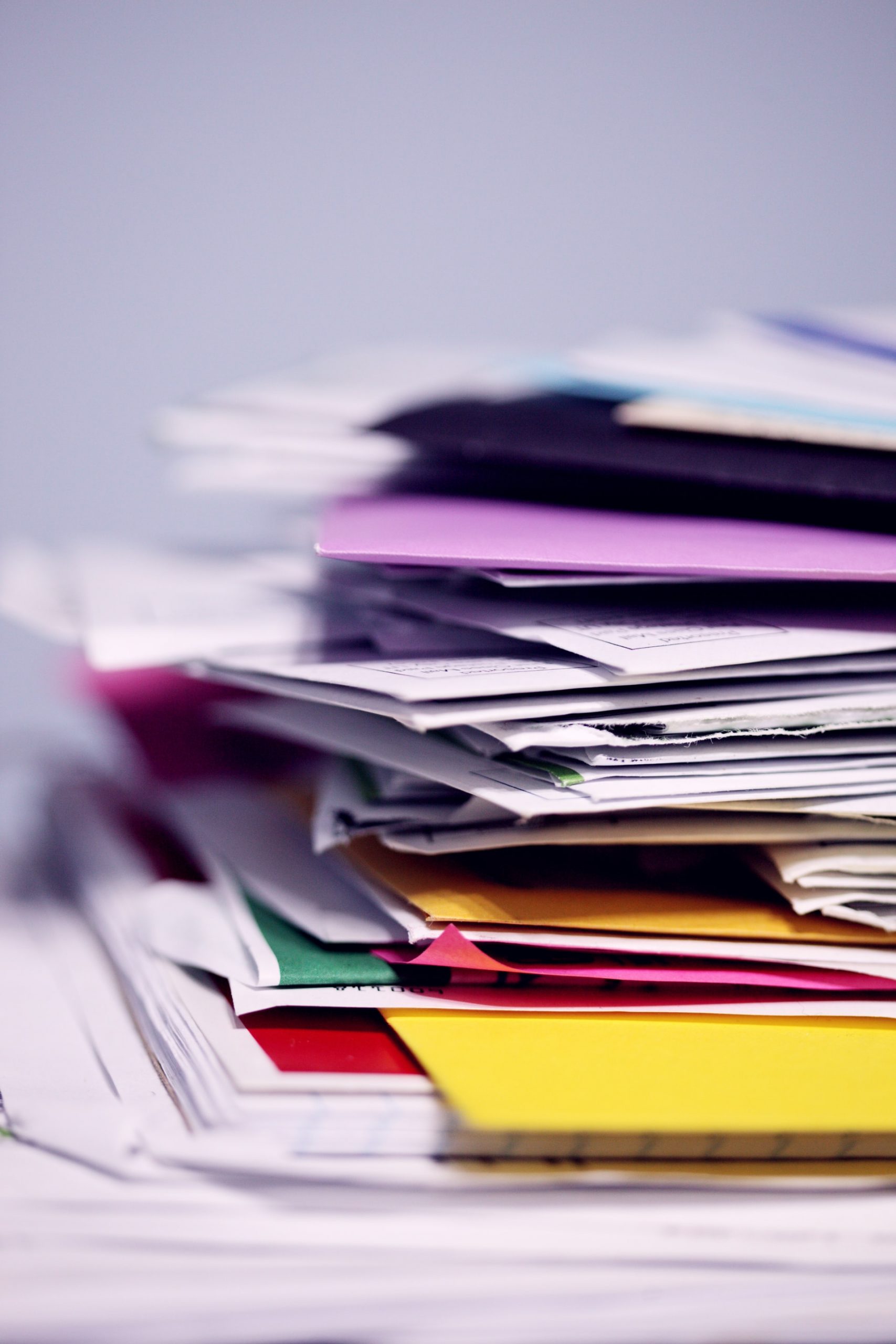 Meaning of Debentures:- Debenture is a Latin word which means ‘to owe debt’. In the words of Thomas Evelyn, “a debenture is a document under company’s seal, which provides for the payment of a principal sums and interest there on at regular intervals, which is usually secured by a fixed or floating charge on the company’s property or undertaking and which acknowledges a loan to the company.” 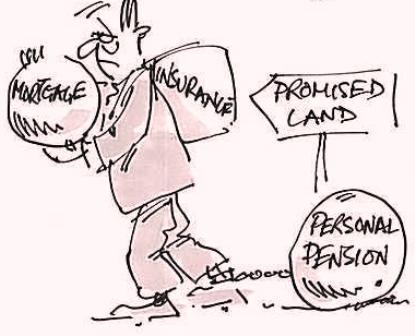 Characteristics of Debentures:-
1. A debenture is always in written form. An oral promise to pay back the debt is not a valid debenture. It is a type of a certificate.
2. Debenture is an acknowledgment of indebtedness.
3. It is not necessary that debenture must be under seal. A debenture signed by two directors without a company seal is valid.
4. Debentures are issued in series. But there is no restriction on issue of a single debenture.
5. A company can also issue irredeemable debentures without any undertaking to repay.
6. Fixed rate of interest is paid on debentures at regular intervals of time.
7. Debentures are secured by either fixed or floating charge on assets of the company.
8. Debenture holders have no right to vote in any meeting of the company.

Kinds of Debentures:- Following are different kinds of debentures:-

3. Secured Debentures:- The secured debentures are those debentures which are secured either by fixed or floating charge or both on any of the assets or property of the company.

5. Redeemable Debentures:- Redeemable debentures are those which are redeemed or paid off after the termination of fixed term. The amount paid off includes the principal amount and the current year’s interest. The company always has the option of either to redeem a specific number of debentures each year or redeem all the debentures at specified date. Re-issue of redeemed debentures can be made either by re-issuing the same debentures or by replacing them with other debentures. 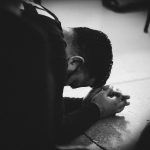