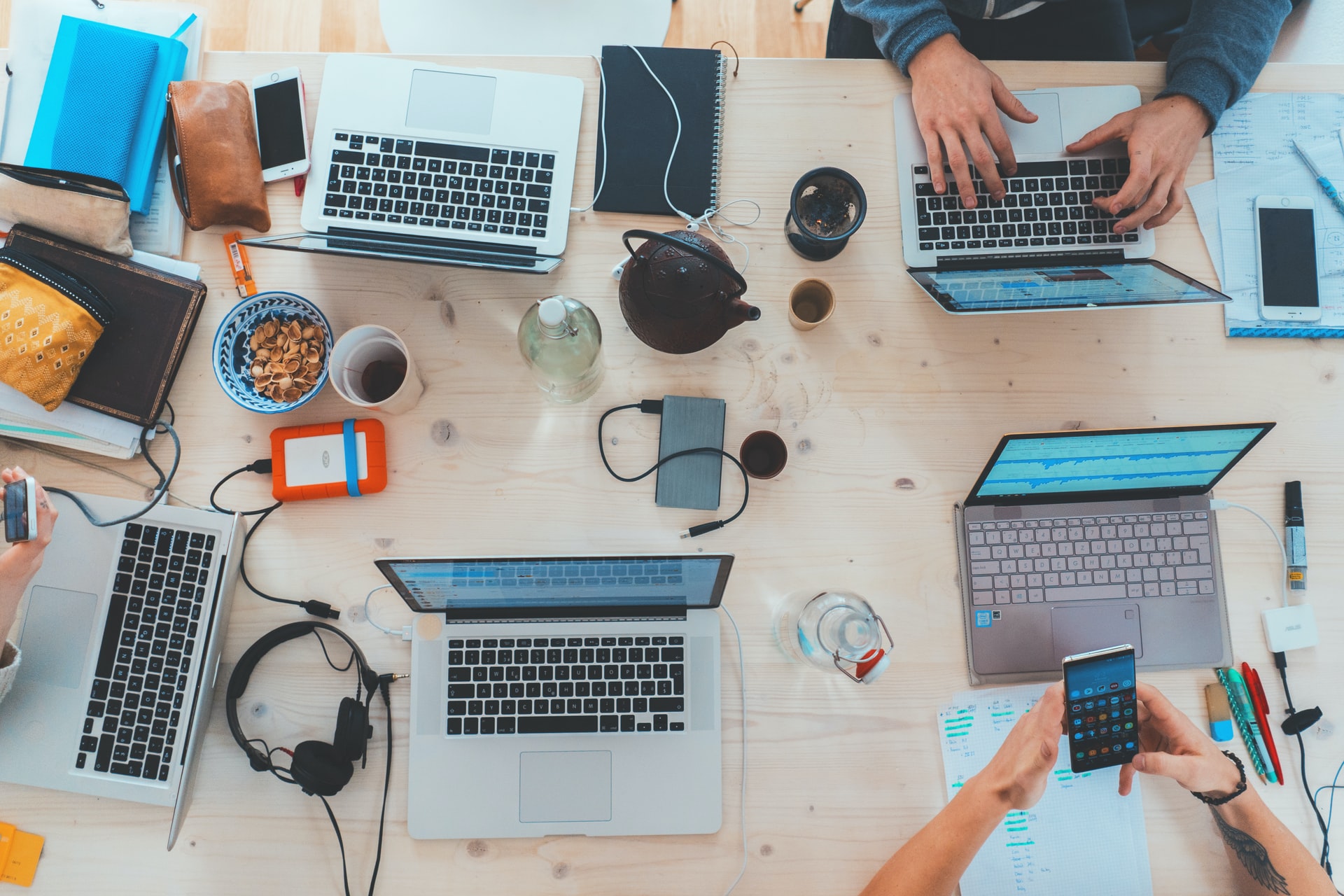 efining foreign institutional investors is rather simple, but describing what they do requires more detail. The key to understanding this position/job/person is to clarify each of the three words used.

“Foreign” means, of course, that the individual or entity doing the investing is not a resident of the country in which the investment is made. The company or person doing business is registered and lives in another country. The second word, “institutional” means that the business or company doing the investing is not a single, private individual who chooses to put money into a project or scheme. 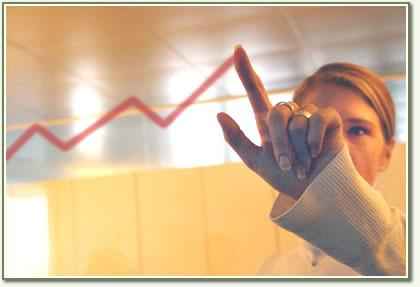 This means that a mutual fund, which gets its operating money from various individual investors, might be an institutional investor. An insurance company or a pension fund could also qualify under this definition. Then there is the “investor.” This is any entity – person or business – that puts money into a project or plan for the purpose of making money.

With this summary, a foreign institutional investor (FII) is a legal entity such as an investment fund or mutual fund that puts money into a business venture or project in a country other than the one in which the investor lives or is based.

In a country such as India, for example, a corporation or mutual fund from the United States or Europe might put money into the markets of India for the purpose of making a profit. In most cases, this means that this entity from the U.S. or Europe must be registered with the Securities and Exchange Board so that it can participate in the financial system of India. In a similar manner, a European fund or business entity looking to invest might put money into the financial market in the U.S. Under the usual circumstances, this European fund must be registered with the Securities and Exchange Commission of the U.S.

One specific situation involves India’s financial market, which needed a flow of investment capital into the country in the early 1990s. At the time, this was carefully considered, though there was some sense of urgency because of the need for the stability that new, foreign money could provide. Countries generally encourage sound institutional investment from other nations so that it won’t be necessary for the government or corporations won’t have to increase their debt by borrowing money. India’s encouragement of foreign institutional investors brought millions of new dollars into the country in a matter of one or two years.

Some university studies of the influence of FII capital show that the massive inflow of money made strict regulation and limits necessary. The government and the financial institutions of the “receiving” country were fearful of opening up the markets to quickly or allowing too much foreign capital at one time. The United States has seen a significant increase in the number of foreign institutional investors in the last decade or two. China and Japan have made serious inroads into the financial markets of the U.S. during this time. 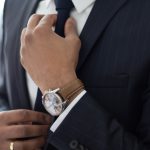 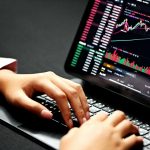