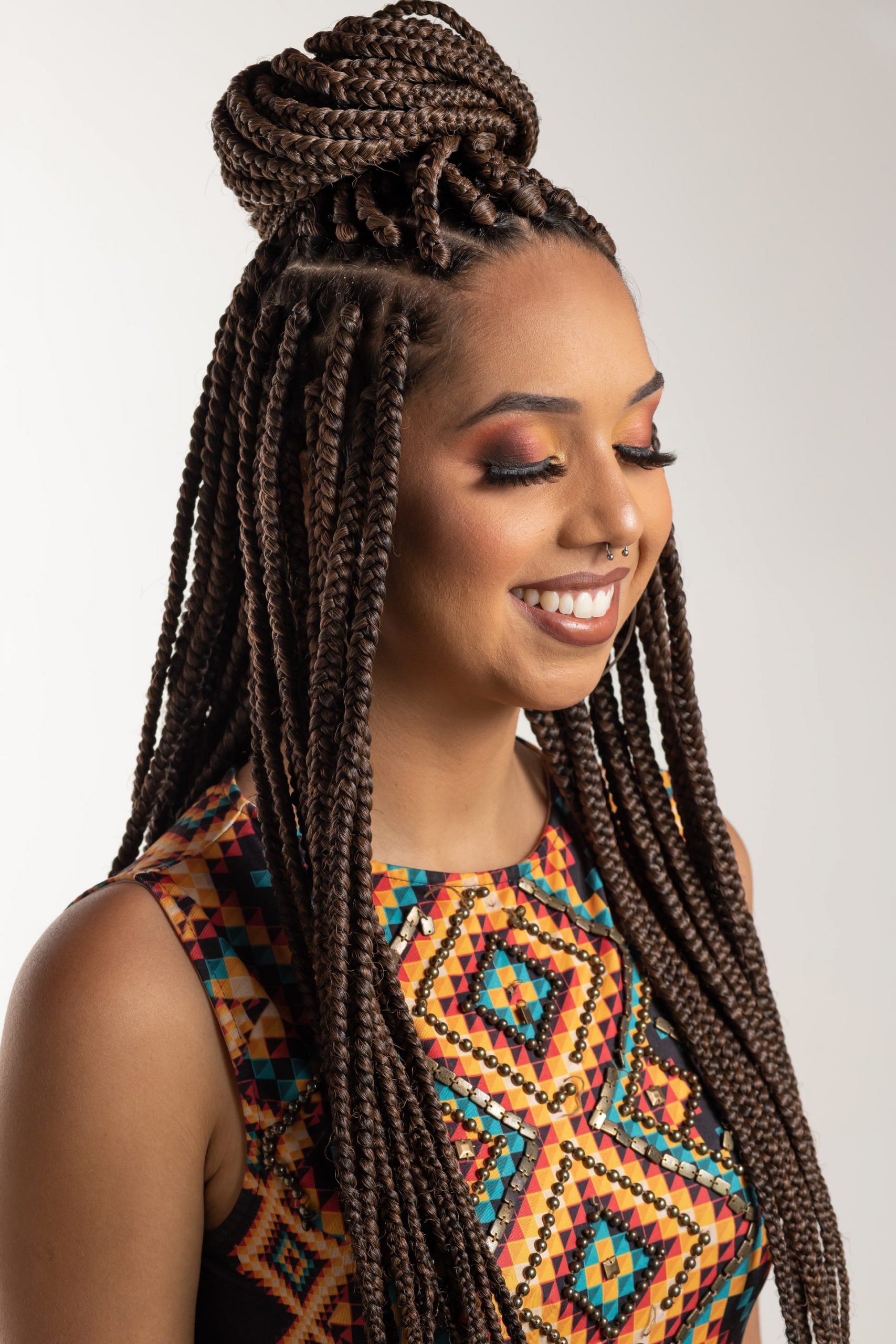 There is a simple definition for this appearance-changing procedure. When someone has hair implants, new hair is literally planted into the scalp, in sizes ranging from larger “plugs” to very, very small individual sections or grafts. According to information from a group of medical doctors who have written extensively on hair implants (Bernstein, Rassman, Szaniawski, Halperin – 1995) the process first became possible when specialists realized that hair grows in groups or “clusters” of follicle units. 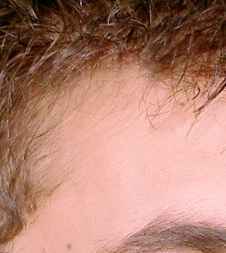 Hair units or groups are removed from another area of the scalp and are transplanted to the bald, uncovered areas. One of the major changes in the procedure, according to these physicians, is that earlier hair implants involved not only the plugs or grafted “units” but also involved some of the skin from the “donor” area. In current procedures, the doctor implants only the follicle units or groups, after they have been removed from the skin in the original area.

According to the research, this new method is not as intrusive as original methods. In addition, the newest technology allows hair to be moved from one area to another in a more natural state, without the almost surgical process of skin removal. The doctors who have become experts in this procedure in the past 14 years now focus on small groups of hairs, sometimes even one follicle. This helps reduce damage to the skin in both the original area and the new, transplanted area. The most visible benefit, according to medical research, is that the newly transplanted area does not appear to have “plugs” of hair, but has a more natural appearance of hair growth.

The newest procedure, known as follicular transplantation, was considered state of the art at the time it was introduced. There have been other changes and innovative steps taken to make the hair implant process even more efficient, giving the recipient a much more natural appearance. The doctors who conducted the early studies show that video and camera technology has also allowed medical personnel to provide hair implants more safely and efficiently. The enlarged views provided also help doctors assess any damage or need for fine-tuning the procedure.

New procedures include a method called “corrective” hair implants, which is one of the latest non-surgical processes. Doctors are able to plan a unique hair implant program for each individual, using new technology for removing follicle units, observing the procedure through video or camera equipment, placing very small sections of hair and encouraging new growth in the balding area.

Information from medical personnel and companies who pioneered new equipment and procedures emphasizes that they have finally made the transition from the traditional methods of placing hair on bald areas.

Perhaps the greatest advance involves not being limited to hair-follicle units from a donor area on the person’s scalp. Reports from those who have had hair implants using the newest technology and procedures report that appearance, feel and care of the new hair is as close to original as it can be. 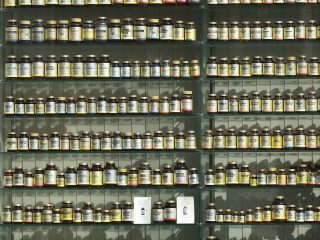