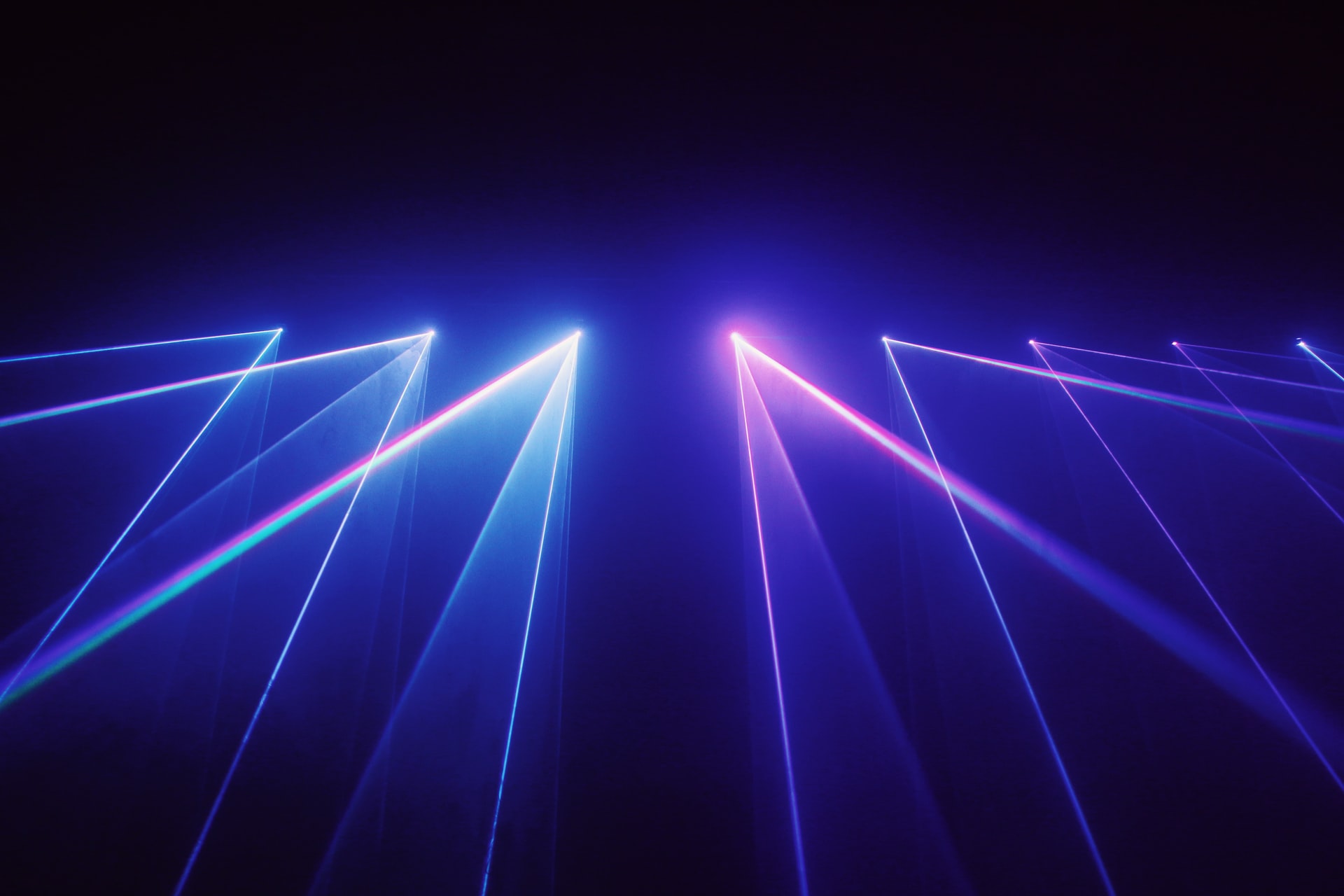 LASER stands for Light Amplification by Stimulated Emittion of Radiations. LASERS have extensive uses in almost every industry ranging from computers and medicines to construction and entertainment. Watts is measure of the strength of the Laser beams. High strength lasers are able to cut heavy and metals. On the other hand, low strength lasers are used to read and transfer tiny bits of the computer information, without causing any damage to the actual surface. In general, applications of the lasers can be classified into following categories- etching, cutting, marking, scanning or reading. 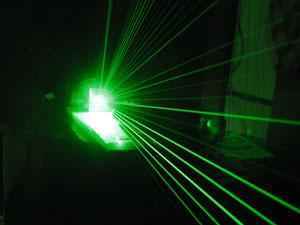 Carbon dioxide lasers, have great advantages in medical industry. It has extensive uses in different type of surgeries. This is because lasers are much more sensitive and precise than regular scalpels. Lasers are used to remove permanent skin tattoos without any need of skin grafting. Moreover, lasers are able to clear rots out of the teeth without any pain. As lasers can be focused on highly specific target, so they have very important role to play in dissolving tumors. Lasers can also be used to correct defects of the vision, because lasers can precisely align the angles of the distorted eye lens.
By using surgical lasers instead of scalpels, damage of the surrounding tissues and bleedings can be reduced. So it can be postulated that lasers have great roles to play in medical science.

Lasers and electronics
Common household things like CD, Blu-ray and DVD players possess lasers as their intrinsic component. These players use lasers, to read the information which is presented by video and audio discs. Lasers read the information from the discs in a similar way as a needle reads the record grooves. DVD, Blu-ray and CD recorders use this laser beams to burn or write some information on the surface of respective discs. Laser printers also use laser beams to scan a document and to change the display of output. Even at billing counters of retail stores, lasers scanners are already in use to read the prices of the items. Lasers transfer the scanned data to attached computers, which then prepare bills accordingly.

Lasers in cutting industry
Strong laser beams can be used to etch the surfaces from rock to plastic. Lasers have exclusive uses in field of jewelers. They have comfortable uses in designing and cutting of diamonds. With help of lasers, special identification marks can also be marked on precious stones (like diamond). Limestone can be carved precisely with strong laser beams. By using those lasers which are able to melt metals, various pieces of hard metals can be precisely welded and drilled to create a final product.

Lasers in entertainment industry
First laser was tested in laboratory in 1960. In earlier days, it was not a part of advanced technology. But these days, lasers have great uses in many fields of technology. Lasers are also touching boundaries of entertainment industry. In fact, no live-in-concert or stage show can be completed without presenting fascinating laser shows. Colored lasers provide fascinating appearances in dark sky of the night. 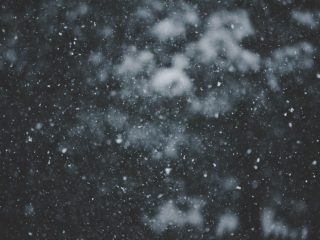 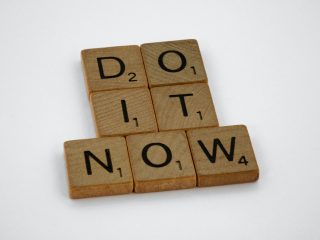