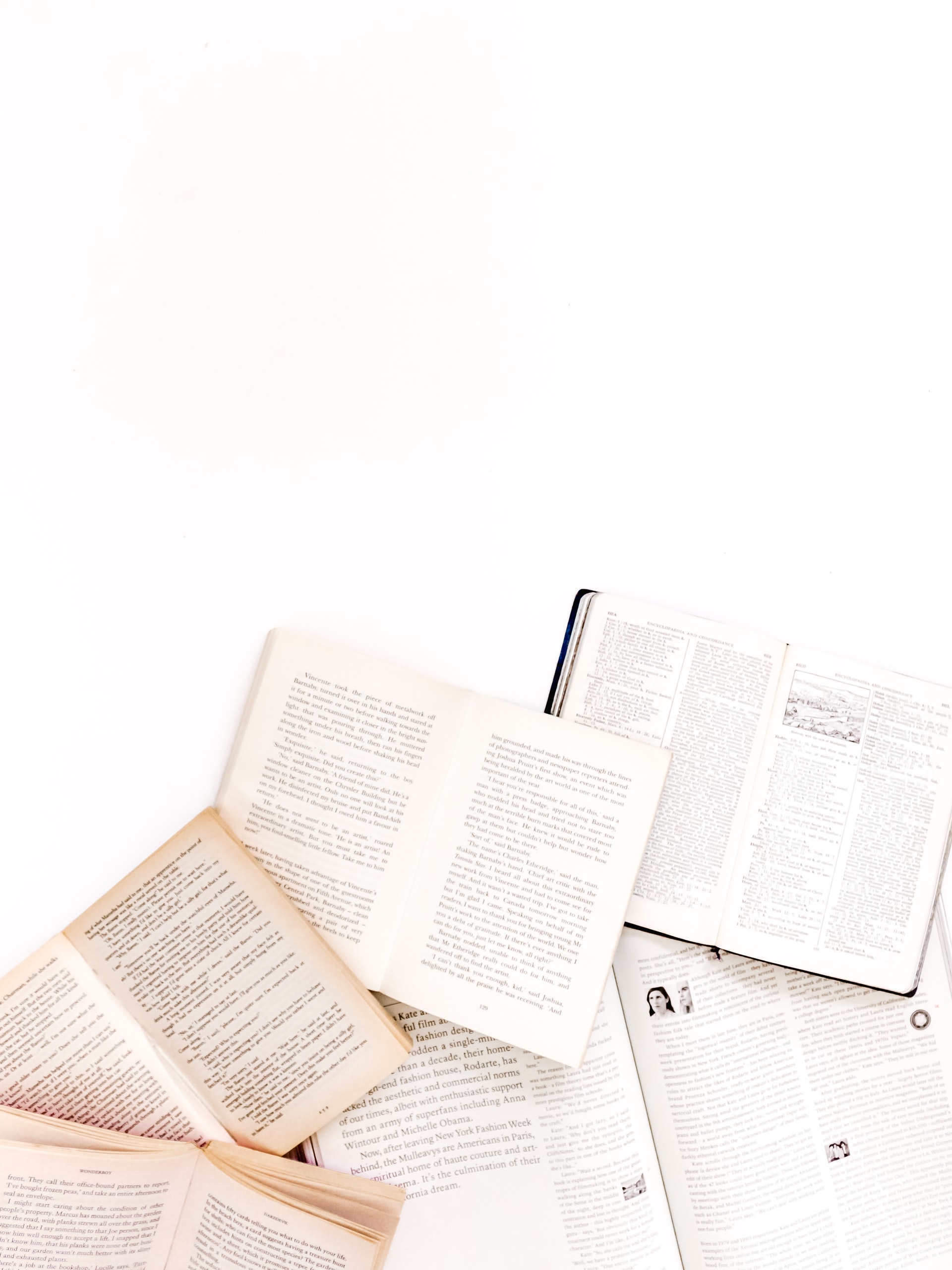 The simplest answer to this question is: A palindrome is a word that reads the same way, whether it is printed forward or backward. The word “radar” is one of the most common examples. Jom and dad are palindromes. There are several other words and names that fall under this heading. In addition, numbers can be palindromes – 2002 would be one example. These are distinct from anagrams, in which letters of a word are rearranged to produce another word. 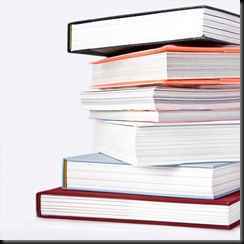 Most of the time a palindrome comes up when people are having fun with word games or fun with trivia. In these situations, people enjoy coming up with unusual words, even phrases that fit the definition of palindrome. Some folks have also come up with entire sentences that are true palindromes, since they read the same way in both directions.

According to encyclopedia and dictionary definitions, the word palindrome comes from the Greek language. “Palin” means back and “dromos” indicates the direction. In addition, credit is given to an English writer, Ben Jonson, for coming up with this combination of the two Greek pieces, thus creating the word we use today. Encyclopedia entries also mention that the Greeks used words that described the movement of a crab, which crawls backward.

Some enterprising individuals have pointed out that the candidate for Vice President in 2008 has a last name that is the same as the first part of the word palindrome. Since there is little written history associated with the word, other than the connection to Jonson, it is difficult to know how that family name, Palin, came to be.

One of the interesting uses for this forward/backward concept is in the area of clothing design and accessory design. People skilled in sewing, knitting and other hand crafts have taken the palindrome idea and put it into use. There are items of clothing and some accessories that look exactly the same no matter what direction they are viewed from. For example, the arrangement of colors in broad lines might start with white, then go to pink, then to lavender, then to pink, then to white. This creates a palindrome fabric.

The concept can be applied to numbers, as mentioned earlier. Long strings of numbers can read the same way, forward or backward – 101020101 for example. Other creative people have applied this idea to music as well, writing melody lines of music that are the same when played from the beginning or when performed starting with the last note and going to the beginning. For example, a melody might have these notes: B, B, C, A, D, A, C, B, B. This can be considered a palindrome as well.

According to www.norvig.com, the world’s longest palindrome sentence is now 17,826 words.. This site also refers to a group of loosely organized people who write and read palindromes as a hobby and as a mental challenge. One professor in Germany has written a lengthy paper on the subject of palindromes, which might be interesting reading for those who enjoy fun with words. 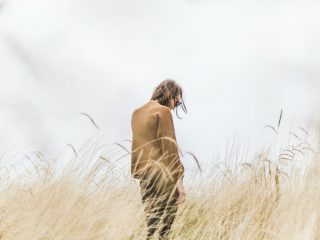 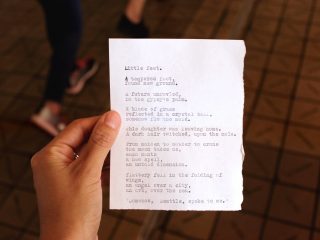