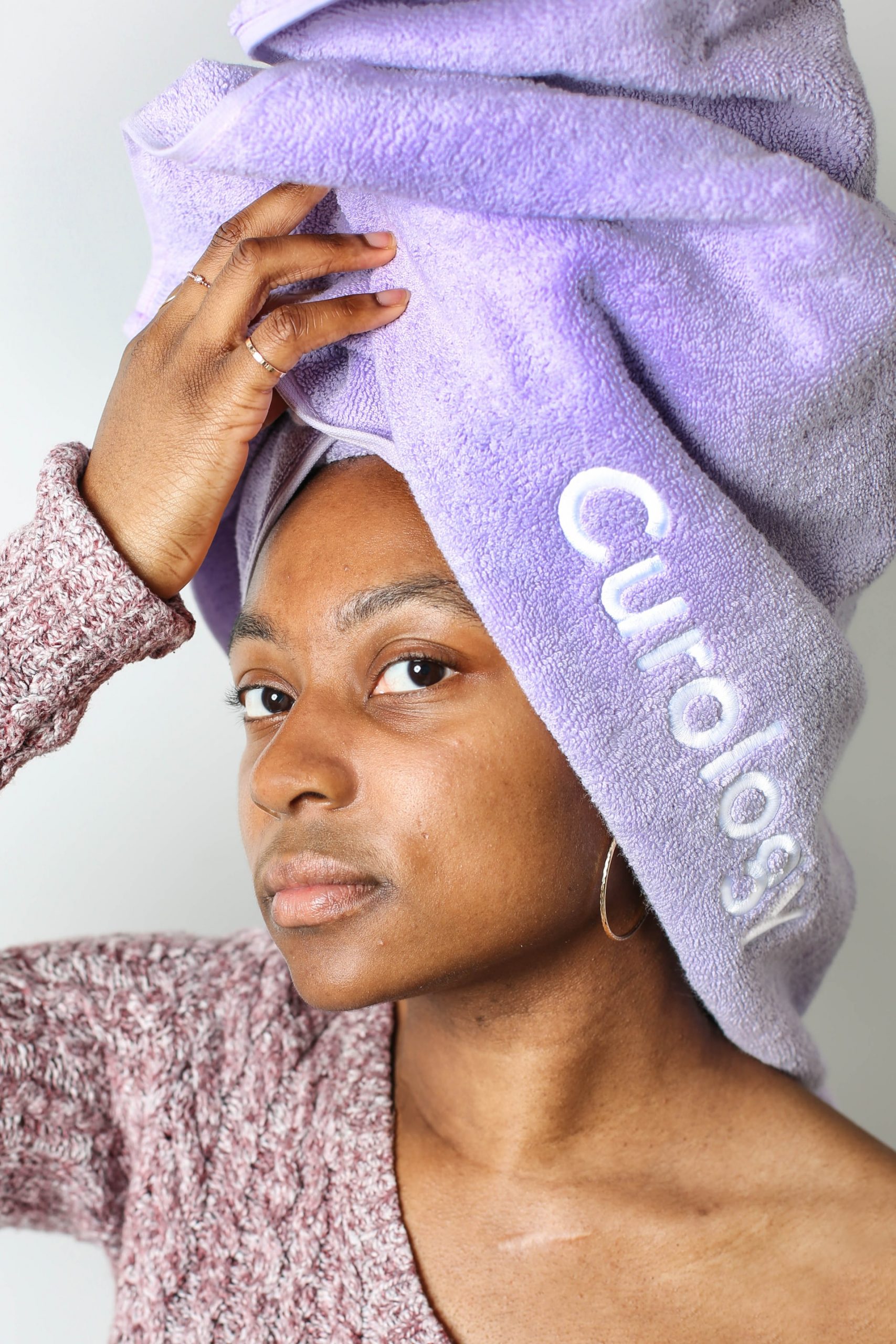 Shampoo is “soap for the hair.” It is designed to clean the hair, removing dirt, dead skin, excess oils and other items that get into the hair from the surroundings. The most basic of shampoos products, when mixed with water to create a soapy lather, simply removes the dirt and other buildup. But many newer shampoos are also manufactured so that they can actually be good for the hair or at least neutral. The problem with earlier, strong shampoos was that they took away the needed oils that naturally keep the individual hairs smooth.

There are many companies that now manufacture conditioners and other hair care products that are meant to be used after a shampoo, to restore oils and to help make it easier to comb and style the hair. According to historical records, the first shampoo products and the idea of shampoo for the hair came from India, when Great Britain held that country as a colony. The word comes from the Hindi language and is related to the idea of massaging the head. 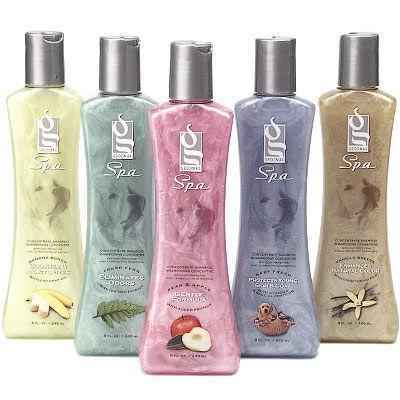 Gradually, the concept became one of using soap or a similar soapy lotion to cleanse the hair. Early soap/shampoo items did little to enhance the look of the hair and often dried the scalp in the bargain. Shampoo has been combined with various ingredients to make it more gentle on the hair and to give the head a mild aroma (herbs and other fragrances are often used).

The basic action of shampoo is not really good for the hair because the act of applying the product cleans the hair by taking away natural oils, referred to as sebum. Shampoo removes this oil and the dirt and other items that stick to it during the day. A lot of laboratory research (along with trial and error) have gone into making shampoo with just the right cleaning power that does not take away too much natural oil.

Shampoo, as a soap/surfactant that cleans hair and strips away oils, is not necessarily an effective way of caring for the hair. But hair must be kept relatively clean in the modern world so manufacturers have continued to experiment with various ingredients, including vitamins, synthetic oil-based liquids and even amino acids to help build hair and make it healthy. But critics say this is misguided and does little to enhance the feel or look of the hair.

It is known that vitamins can help skin health, but the effectiveness of such additives in shampoo is still in question. What most people have found, both in using shampoo in the home as well as during research and trials, is that milder shampoos that contain natural oils and lotions help clean the hair while doing little damage to it. Some have been shown to add to the “body” of the hair, making it appear fuller, while some shampoo products do a wonderful job of cleaning the hair and adding moisture to the dry scalp.