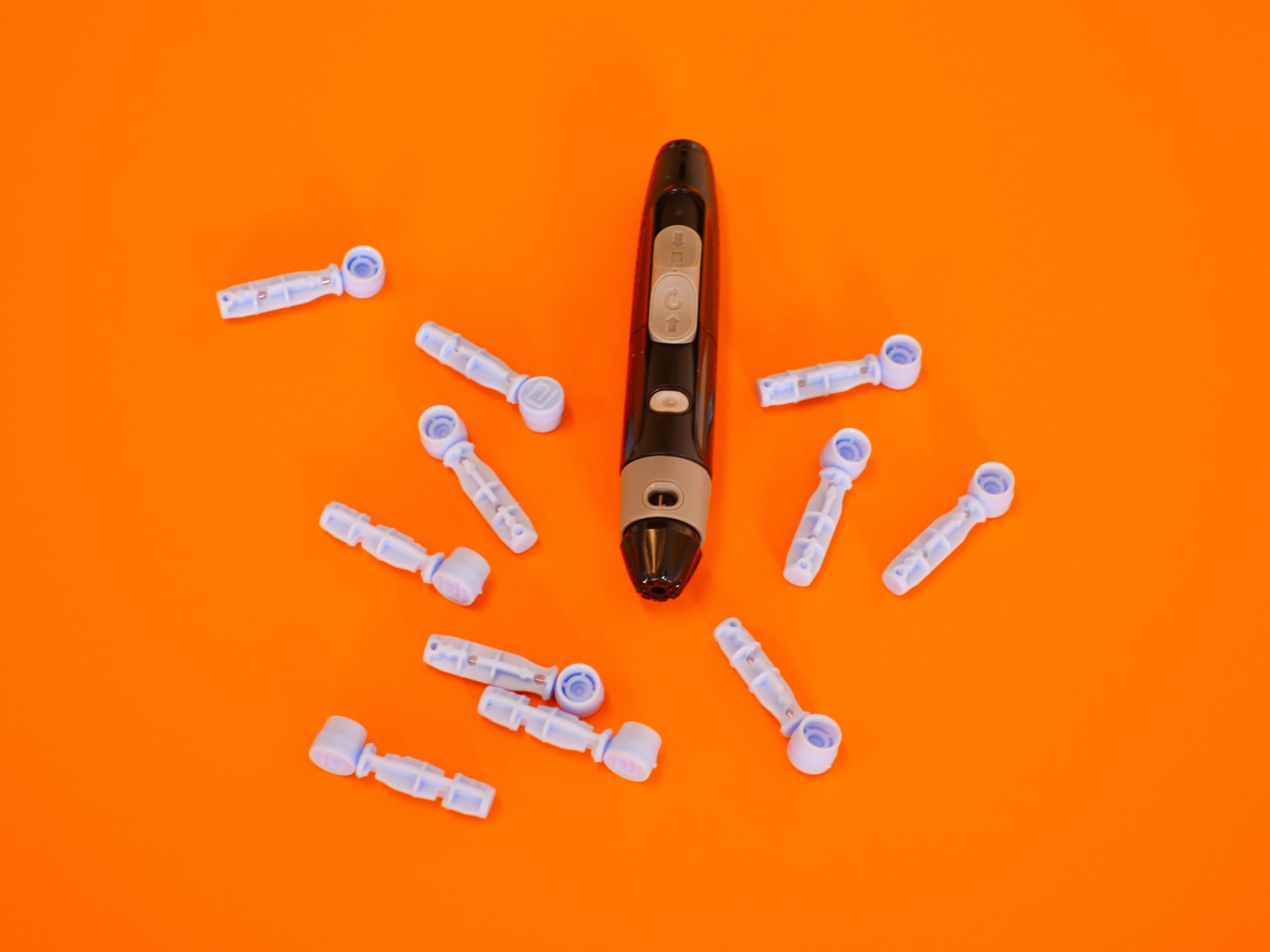 Type -1 diabetes
This is an autoimmune disease. This diabetes occurs when beta cells of the body undergoes destruction because off some other aggressive cells of the living body. Some common reasons of Type-1 diabetes are- poor diet, contaminated environment (an environment is having the presence of such viruses that can effect the pancreas) etc. Type-1 diabetes can also be hereditary in nature. One another important reason of the diabetes is the un-regulated secretion of some body hormones that acts as special antagonists of the insulin (sugar regulating hormone). Examples of these insulin antagonists are- Thyroid hormone, Adrenaline hormone and Adrenocortical hormone.

Type-2 diabetes
Popular name of Type-2 diabetes is NIDDM i.e. non insulin-dependent diabetes mellitus. It is also known as adult-onset diabetes. This happens in a situation when over production of insulin takes place in the body. This diabetes is extremely common in individuals of middle ages. About 95 % of total diabetic patients belong to this type of diabetes. And it has been observed that 80 % of type- 2 diabetic patients are overweight. So, it can be concluded that the Type-2 diabetes is much more common in people who are obese, older and having a family history of the type-2 diabetes. There are many other factors also that participate in occurrence of type-2 diabetes.
Major causes of the diabetes
Age: Diabetes is common in elder individuals as compared to the younger ones. According to a health survey, 80 % of the diabetic patients belong to elder age group, but this disease can strike at any age.
Fat Distribution and Obesity: A person can be categorized as an obese person if body fat is greater than 30%; Body Mass Index is higher then 25 and waist grith is 40 inches (for males) and 35 inches (for female). Obesity is having a direct relation with the occurrence of diabetes.
Poor Diet: Low fiber and protein intake, improper nutrition and higher intake of the refined products, increases the chances of the occurrence of diabetes.
Stress: Emotional disturbance and mental tension is also found to be related with the strike of diabetes.
Infection: Some Strephylococci infections of the pancreas are also responsible for the diabetes.
Hypertension: There is a direct relationship between diabetes and systolic pressure.

Sex: Diabetes is more common in elder males and pregnant women. It is also very common in females who are suffering from the Polycystic Ovarian Syndrome (PCOS).

Hereditary: According to recent research, diabetes passes from one generation to another by means of some special genes. If father is diabetic then more risk of inheritance is involved as compared to a case of diabetic mother. But if both parents are diabetic then there will be maximum risk of diabetes inheritance.

Medications: Some drugs like olanzapine, quetiapine, Clozapine, ziprasidone and risperidone are also responsible for the induction of diabetes.

Sedentary Lifestyle: Those people who sustain sedentary lifestyle are more susceptible to the diabetes, as compared to those who go for some exercise regularly.
Stay safe and follow regular exercise routine to protect yourself from this deadly disease. 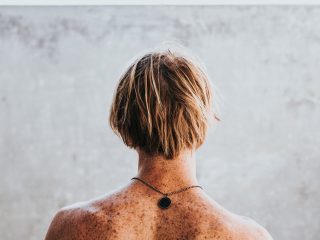 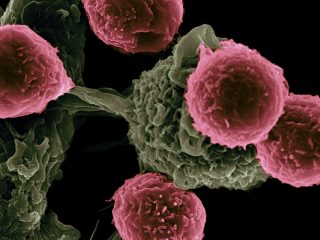