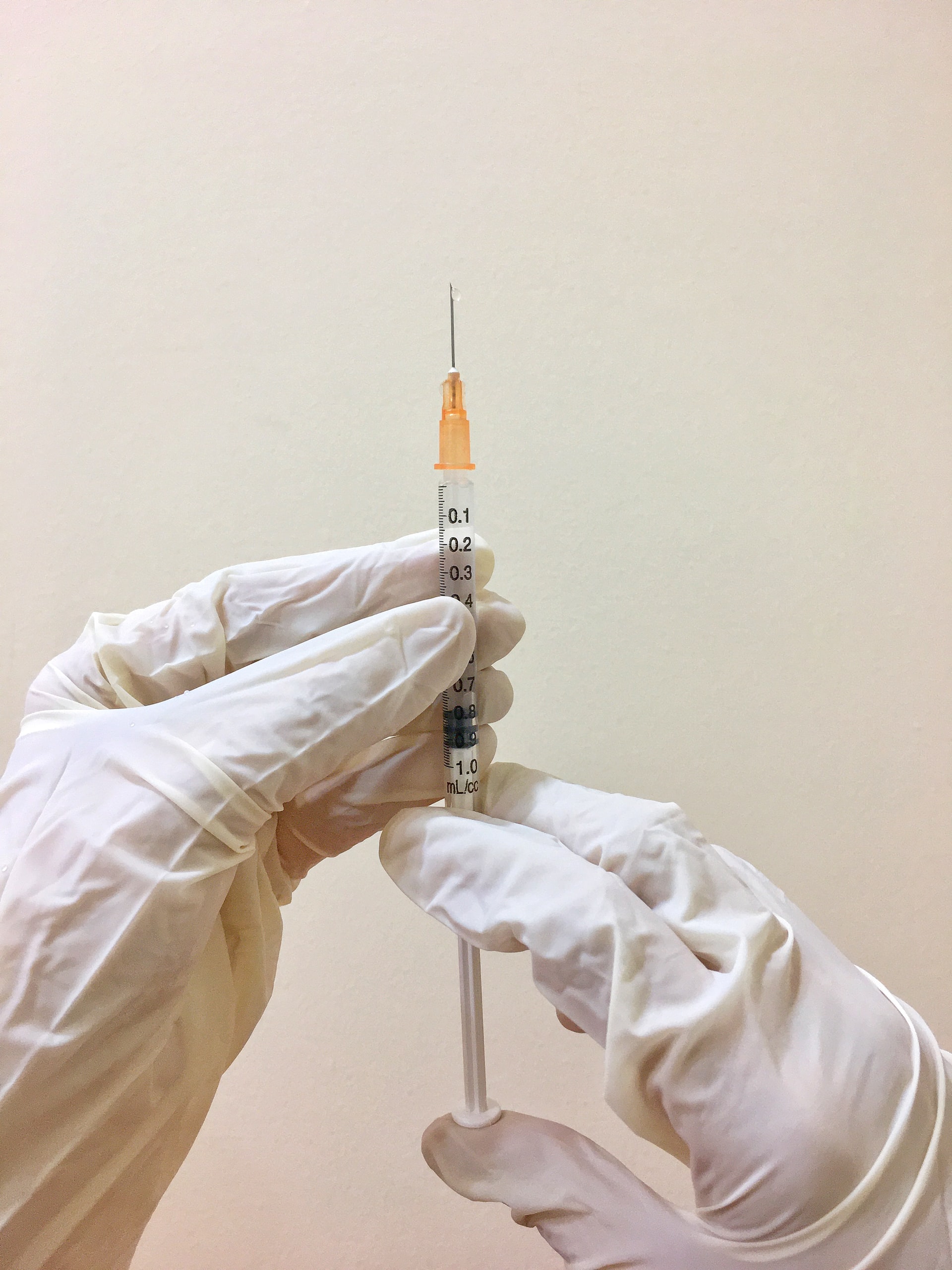 One of the most confusing riddles faced by the early immunologists was the specificity of the antibody molecule for foreign material, or antigen. Around 1900, Jules Bordet at the Pasteur Institute extended the notion of immunity by indicating specific immune reactivity to non-pathogenic substances. For example, in the case of red blood cells from other species, the serum obtained from an animal which had been previously inoculated with material that did not cause infection would react in a specific manner, with this material and this reactivity could be transferred to other animals by transfer of serum from the first. Later Karl Landsteiner and others showed that an animal, when injected with almost any organic chemical, could induce the production of antibodies that bind specifically to the chemical. These studies established that antibodies have a capability for unlimited range of reactivity, inclusive to responses against compounds that had not previously existed in nature and had been recently been synthesized in the laboratory. Additionally, it was revealed that molecules at odds in the smallest detail could be distinguished by their reactivity with dissimilar antibodies. Two chief conceptual theories were proposed for the description for specificity possessed by the antigen antibody interaction—the selective theory and the instructional theory.

The Selective Theory
The initial formation of the ‘selective theory’ can be traced to Paul Ehrlich in 1900. In an effort to give an explanation for the origin of serum antibody, Ehrlich projected that blood cells expressed a multiplicity of receptors called “side-chain receptors,” that have the capacity to react with infectious agents and later inactivate them., Ehrlich proposed that binding of the receptor with an infectious agent was similar to the fit between a lock and key by correlating his concept with that used by Emil Fischer in 1894 to explain the interaction between an enzyme and its substrate. Ehrlich recommended that interaction between a cell-bound receptor and an infectious agent would encourage the cell to fabricate and discharge more receptors with the same specificity. According to Ehrlich’s theory, the specificity of the receptor was resolute before its introduction to antigen, and later the antigen selected the appropriate receptor. 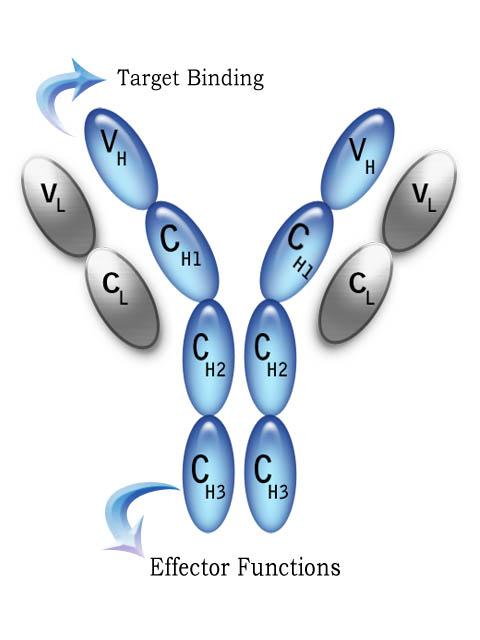 Later in the 1930s and 1940s, challenges confronted the selective theory imposed by various instructional theories, according to which, an antigen had a key role in determining the specificity of the antibody molecule. According to these theories, an antibody would fold around a particular antigen that would serve as a template. The antibody molecule would thereby take for granted a configuration complementary to that of the antigen template. This concept was first hypothesized about 1930 by Friedrich Breinl and Felix Haurowitz and, later in the 1940s, redefined by Linus Pauling in terms of protein folding. But the instructional theories in the 1960s were formally disproved, as information was emerging about the structures of the DNA, RNA, and proteins that would reveal new insights to solve the problem of how an individual could make antibodies against almost anything.

The Clonal Selection Theory.
Selective theories resurfaced in the 1950s, as a result of the insights of David Talmadge, Niels Jerne, and F. Macfarlane Burnet that refined into a theory that is now known as the clonal selection theory, according to which, an individual lymphocyte expresses membrane receptors that are specific for a distinct antigen. This exclusive receptor specificity is resoluted before the lymphocyte interacts with the antigen. The cell is activated by the binding of antigen to its specific receptor, causing it to proliferate into a clone of cells that have the same immunologic specificity as the parent cell. 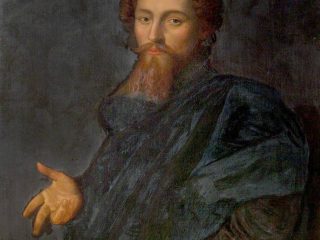 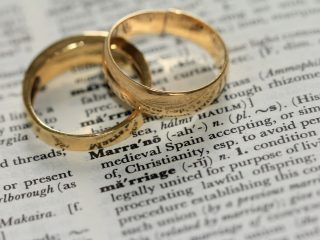