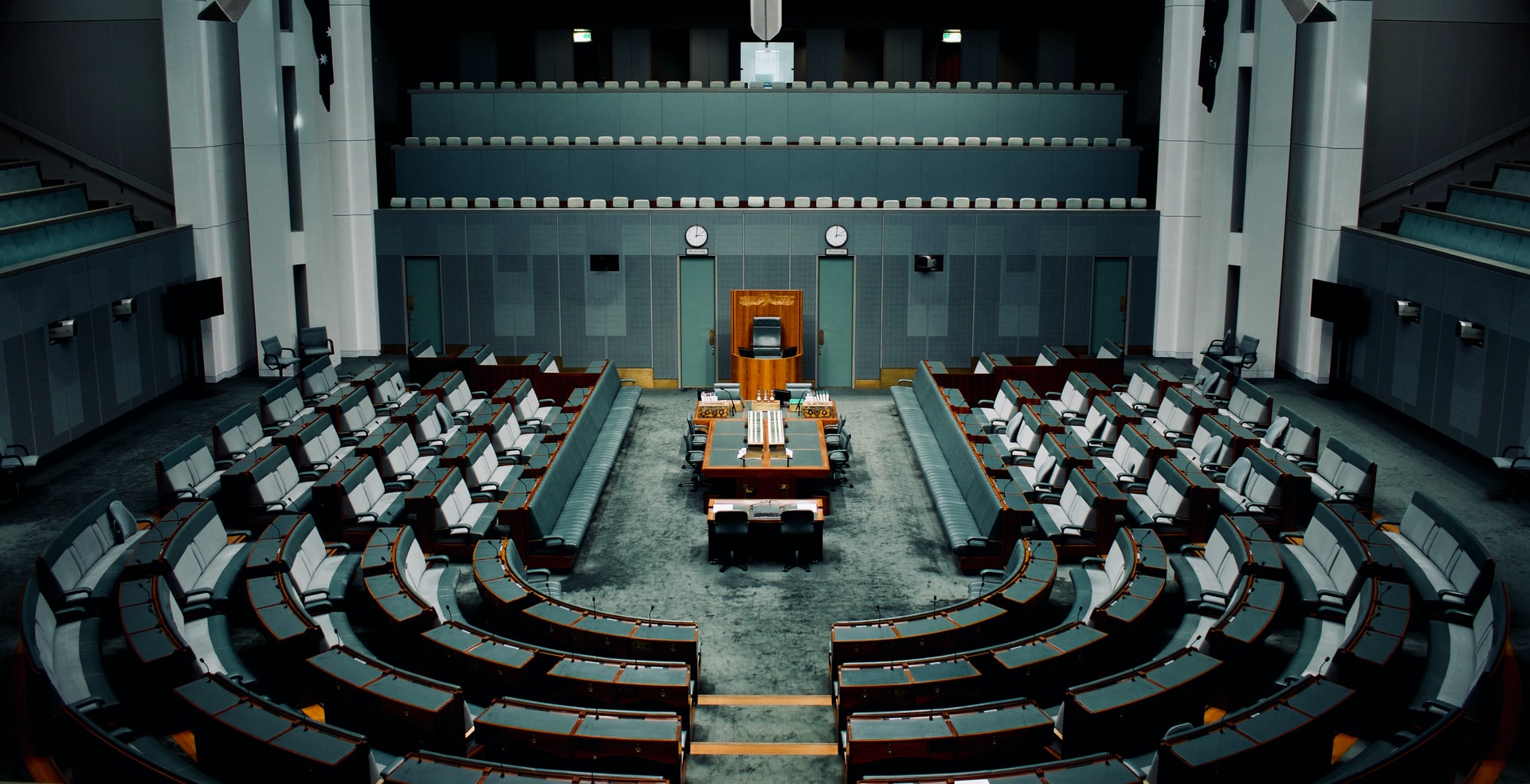 Government is simply the governing body of a particular state. The term Government simply refers to administrators, legislators and the arbitrators existing in the bureaucracy that regulate or control or administrate a state at a particular point of time. Conduct and development of a nation entirely depends upon the policies accepted and practiced by the government of that particular country. The term government actually comes out from the Latin word “gubernare”, that simply means “to manage” or “to govern”, and the Latin word mente, that simply means “mind”.

Government play an extremely crucial role in shaping up the economy of a particular country, in fact, the “organizations of governments of different countries” work together to ensure the economic security and development of entire region. These collative efforts are now mandatory due to advent of globalization. Globalization has integrated the markets of world in such a way that if US economy faces a down fall then the fire can also be seen in other economies like India, Europe, Britain, Australia etc

Talking in modern context, government of a country can have regulative, facilitative and preventive roles to play in the economy. Which role a government will play, entirely depends upon the national and international circumstances along with the specific ideology of the government.

Regulative Role
A government that is having socialistic ideology usually plays a regulative role in economy. Government put restrictions on every trade practice and traders need to have approval and license from the government for new endeavor. For building the equality in society government try to keep all the capital related issues in strict hands. It has been observed that socialistic governments slowly turn into mixed governments, where they adopt liberalization to enjoy the benefits of globalization. At this stage regulative role of government start getting diluted and it turn into facilitating role.

Facilitative role
Facilitative governments facilitate the development of economy through simplification and privatization. Governments remove restrictions from trade practices and usually increase FII and FDI permissions to enjoy the benefits of integrative economies. Indian government turned into from regulative to facilitative in 1991, when the finance minister of time Dr. Manmohan Singh announced LPG (Liberalization, Privatization, Globalization) policy to the nation. Even the facilitative governments keep regulation on economy through various authorized bodies like RBI, SEBI etc

Preventive Role
Governments play preventive roles to save the economy from depressions and recessions. For playing the preventive role governments put attention on all those aspects that can initiate a chain reaction of downfall. For this purpose government keep a check on practices like market stipulation, money laundering, increased money supply etc. When recessions strike the economy, governments also provide bailout packages to help the business houses to come out from downfall.

So, no doubt an economy gets its shape from various players, but it’s the government that provides it with a backbone. 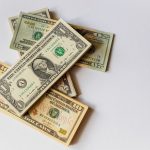