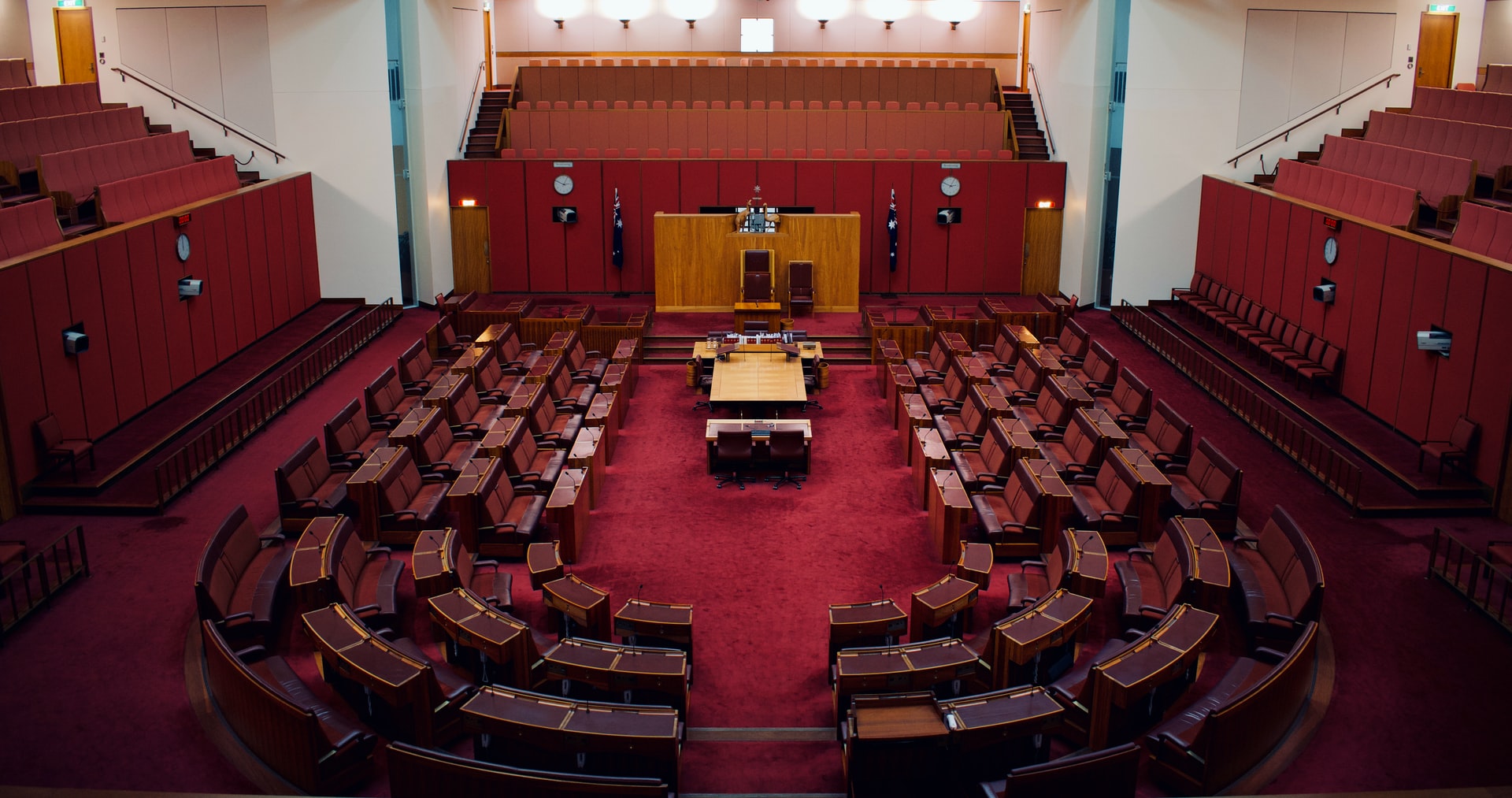 India was the richest country of the world in ancient times. It is a known fact that Columbus began his journey to find India – the richest land of the world and accidentally discovered America. During a visit to India philosophers of the Rome mentioned that they have never seen a land with such a prosperity and wealth.

James Dongles, an officer in East India Company traveled across the Indian subcontinent and reported in the British parliament that “In my journey across the subcontinent I haven’t seen even a single symptom of poverty and misery, there is not even a single beggar and homeless person in entire India, people of the land are so rich in economic and cultural terms that it is impossible to invade them on the grounds of power and wealth. If British kingdom wishes to rule over India then we have to contaminate their dignity and self-believe through trade and diplomacy”. This prosperity and wealth of India was due to the traders of ancient India, who developed their network with Far East and west also. Supplied Indian goods and earned huge money in exchange.

India got its freedom on 15th August 1947, but government of the time forgot the trade history of Indian subcontinent and immediately closed all of its doors for foreign trade. The major reason for this orientation was socialistic ideology of Indian politics.

India lived for half a century as a closed vessel only, there were thousands of restrictions on Indian traders. This shell was removed by the government of 1991, when the finance minister of the time Dr. Manmohan Singh, announced LPG (Liberalization, Privatization and Globalization) policy of Indian Economy. This was the advent of globalization in India, which changed everything.

The favoring political lobby mentions that the globalization amplifies opportunities for all and even if it is increasing competition then also it’s good for encouraging businesses to perform better. Two most important favoring bodies of globalization are the World Economic Forum and the World Trade Organization.

WTO i.e. World Trade Organization is actually a pan-governmental body (that currently possesses 144 members in total). The World Trade Organization was established to formulate some specific rules in order to regulate the global trade and the global flow of money. WTO is responsible to supervise the member countries so as to ensure that the global trade rules are being consistently followed by all. The another important body –WEF i.e. World Economic Forum is actually a private entity that does not have any sort of power to take decisions but it really enjoys a great flavor of importance because it an extremely powerful networking ground for many of the world’s governments, Nonprofit leaders and profit oriented business.

On the other hand, the opponents of globalization argue that the globalization is in benefit of rich nations only. Majority of socialist economies repress the idea of globalization because it turns a saving economy into spending economy which is an underlying principal of capitalism. Despite of economic reasons, anti-globalization bodies also make an argument that in order to get the maximum of outcome; businesses tend to make over utilization of already limited resources, which is hazardous for the environment. Few of the world’s most important opponents of globalization are international organizations such as Oxfam; nonprofit environmental groups such as Greenpeace and FEA; Organizations of the third world governments like G-77. Along with all these bodies few other unions like European farm union, U.S. textiles union and Australian trade unions also oppose the concept of globalization due to their poor competitive positions. 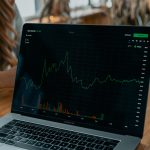 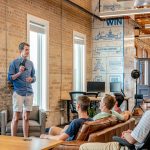