Immunity has always been referred to as the state of protection from infectious disease and has been entitled to be consisted of both a less specific and more specific component. The less specific component is called innate immunity which provides the primary line of protection against infection. Most mechanisms of innate immunity are present before the inception of infection and are composed of a set of disease-resistance mechanisms that are not precise to a particular pathogen but that embrace cellular and molecular apparatus that recognize classes of molecules atypical to frequently encountered pathogens.

Macrophages and neutrophils—the phagocytic cells—and a variety of antimicrobial complexes manufactured by the host all have significant roles in innate immunity. In contrast to the broad reactivity of the innate immune system, which is homogeneous in all members of a species, adaptive immunity, the specific component, comes into play only when there is an antigenic challenge to the organism. Adaptive immunity counters the challenge with a high degree of specificity as well as the notable property of “memory.” The adaptive immune response occurs against an antigen typically within five or six days after the initial exposure to that antigen. Exposure to the same antigen in the future results in a memory response: the immune response to the second challenge occurs more rapidly than the first; it is strongly effective in neutralizing and clearing the pathogen. The lymphocytes and the antibodies and other molecules they produce are major agents of adaptive immunity.

Innate Immunity
Innate immunity provides the first line of defence during the critical period just after the host’s exposure to a pathogen because adaptive immune responses require some time to marshal. Innate immunity can be seen to comprise four types of defensive barriers: anatomic, physiologic, phagocytic, and inflammatory. 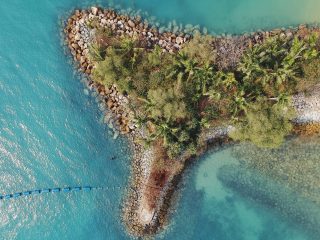