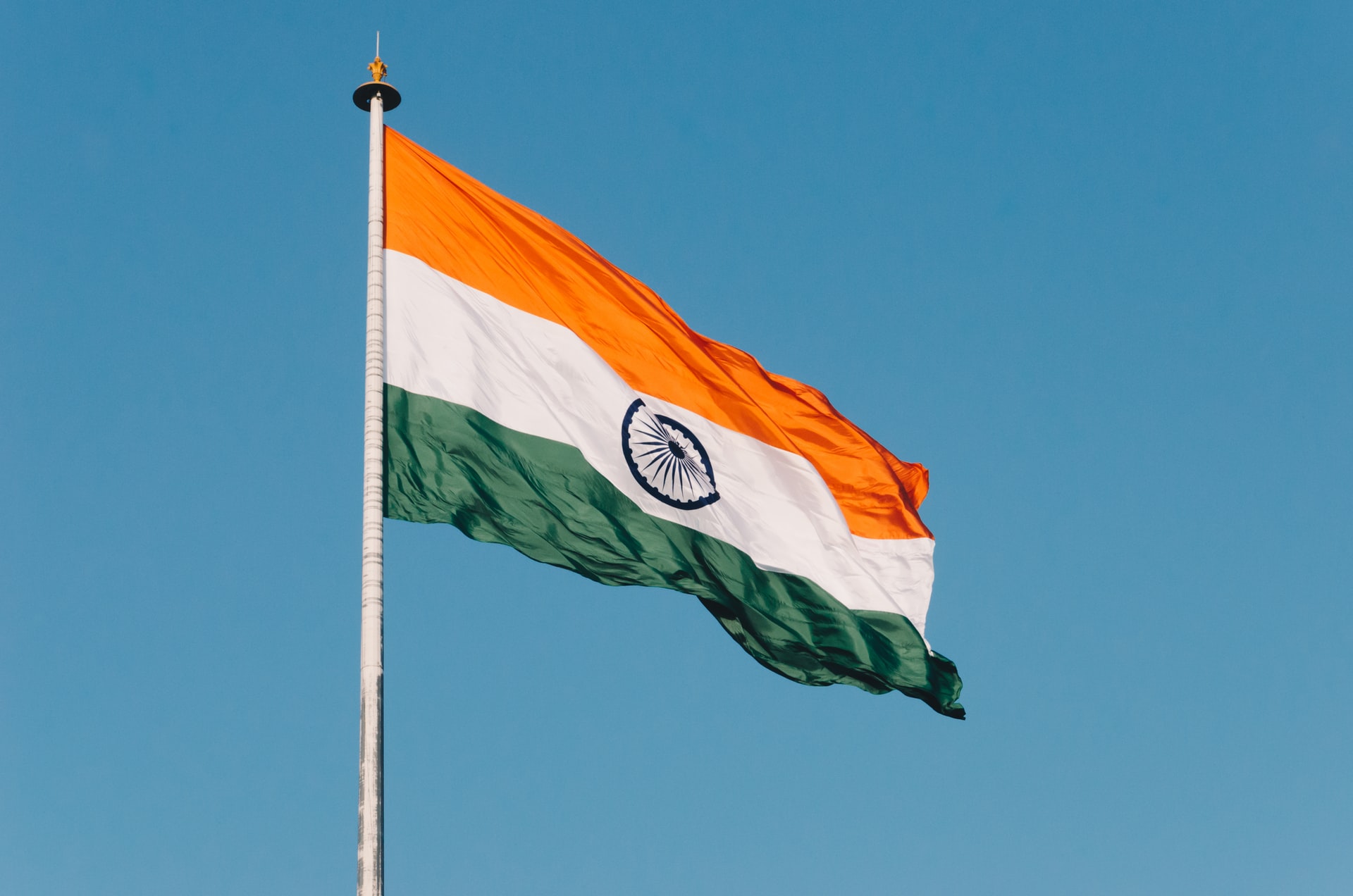 (1) The Taj Mahal: Considered by many as the finest example of Mughal architecture, the Taj Mahal was built by the Mughal emperor Shah Jahan in the 17th century in the memory of his favourite wife Mumtaz Mahal. The building style combines the finest elements from Persian, Islamic and Indian traditions. The Taj Mahal is not a palace but a big tomb and Ustad Ahmed Lahori was the main architect. It took almost 18 years to complete the construction and today, it is one of the seven unofficial wonders of the world. The UNESCO declared the Taj Mahal a world heritage site in 1984. An estimated 2 to 4 million people come to see this Mughal marvel every year. 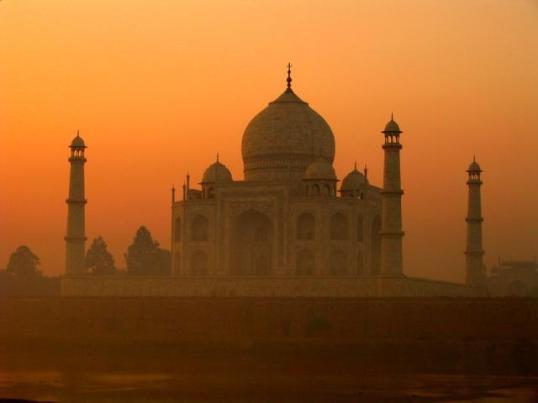 (2) Khajuraho Temples: Also known as the Khajuraho Group of Monuments, the temples are located in the Indian state of Madhya Pradesh approximately 620 kilometres to the south-east of Delhi. The temples were built over a period spanning 200 years and the construction completed in during the mid 1100s. The name of the temples comes from the Sanskrit word kharjur, which mean a ‘date palm’. The temples are divided into three sections and they are known around the world because of the erotic images sculptured on their outer walls. A light and sound show is displayed each evening to attract the tourists and to tell them about the history of the temples. 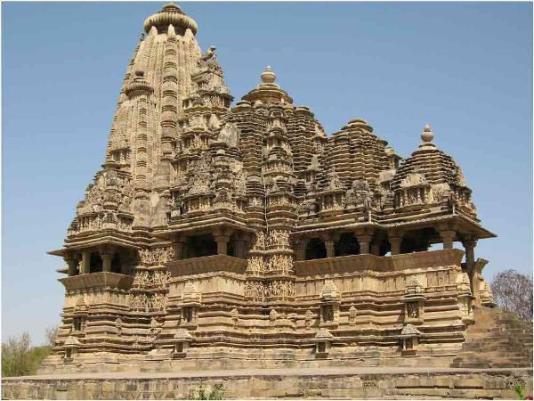 (3) Ajanta and Ellora Caves: Built in phases with the first phase starting around during the first century BC, the caves of Ajanta and Ellora are located in the Aurangabad district in the Indian state of Maharashtra. The caves are religious in nature and on the walls of the caves are told traditional Indian stories like Jataka Tales. The caves were forgotten when the kingdom which built the caves fell around 480 AD and they were rediscovered in the early 19th century by British explorers. Today, it is a World Heritage Site. 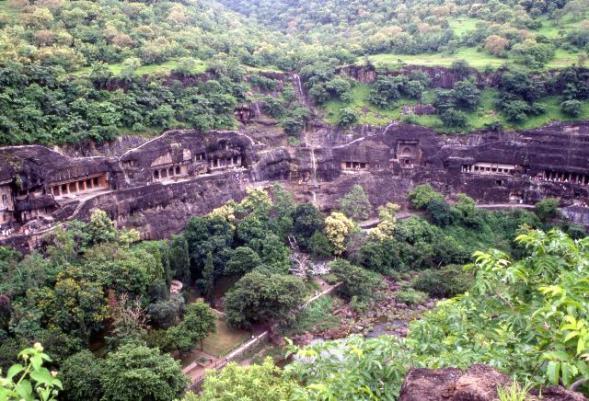 (4) Sun Temple in Konark: Also known as Black Pagoda or Pagode Noire, is one of the most renowned temples on the Indian subcontinent. The Sun Temple was constructed by King Narasimhadeva 1, a ruler of the Eastern Ganga Dynasty, during 1236-1264 AD. The entire temple is designed in the form of a chariot with twelve wheels and drawn by seven horses. According to a survey conducted by an Indian news channel NDTV India, the Sun Temple at Konark is one of the seven wonders of India. 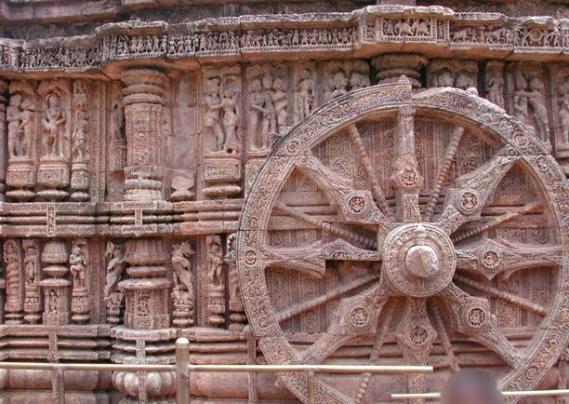 (5) Dravidian monuments in Hampi: Hampi was once the capital of a Hindu kingdom Vijayanagar Empire in the state of Karnataka in South India. The temples were pillaged when the Muslim rulers came to power in the Deccan during the 15th century. The temple was dedicated to a form of the supreme Lord Shiva and it reflects the Dravidian art and culture. The temple also contains a 6.7 metres tall stone statue of Narsimah, a part human part lion deity. 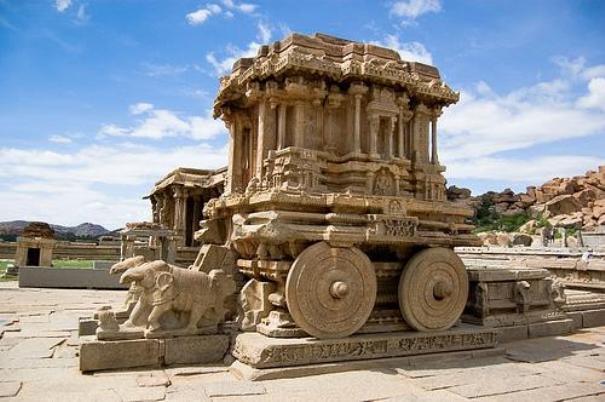 (6) Sanchi Stupa: One of the most well known of Buddhist monuments around the world, the Sanchi Stupa was built by the ancient Indian emperor Asoka in the current Indian state of Madhya Pradesh. Around 260 BC, Buddhism was in vogue in the Maurya Kingdom and Ashoka, the then emperor, built many stupas for the monks but Sanchi Stupa is unique in the sense that it is the best preserved of all. It is a World Heritage Site since 1989. 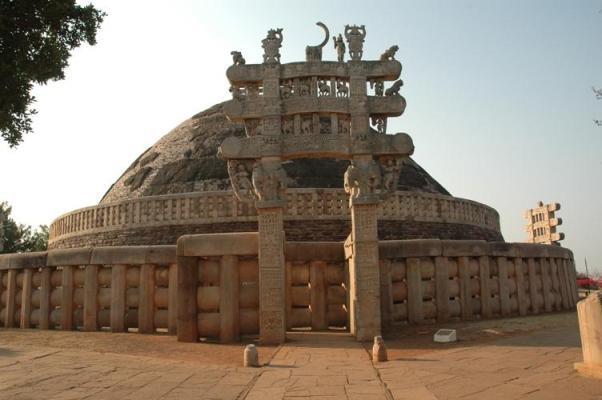 (7) Red Fort: Built in the first half of the 17th century by the Mughal Emperor Shah Jahan, the complex is displays a unique combination of Persian, European and Indian building style. The British took control of the fort in 1857, exiled the last Mughal emperor Bahadur Shah Zafar and used it as a military camp until the country gained independence from the British in 1947. Today it is a popular tourist destination and a potent national symbol in India. UNESCO declared the Red Fort a World Heritage Site in 2007. 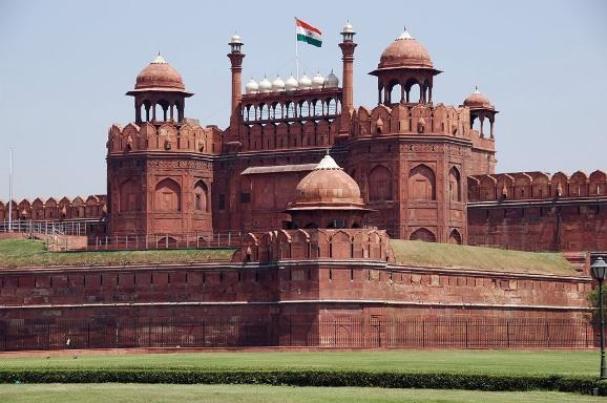 (8) Buddhist Temples at Bodh Gaya: Situated about 96 kilometres from, Patna, the capital of Bihar, the temples were built by the Indian emperor Ashoka. It is believed that the Gautma Buddha lived in the place before attaining enlightenment and when Ashoka visited the place he decided to devote a temple to the great man. The temple was later abandoned when Buddhism declined in India and was rediscovered by Alexander Cunningham of the British Archaeological Society in 1883. 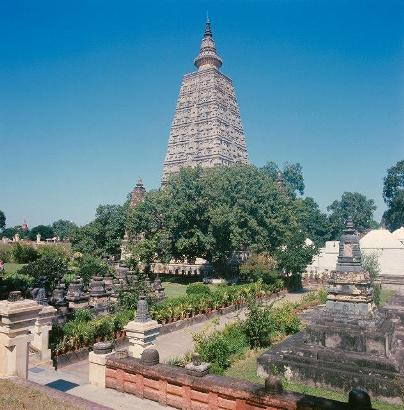 (9) Rock Shelters of Bhimbetka: The Rock shelters in Bhimbetka are supposed to be one of the oldest human dwellings. The cave paintings are estimated to date back to 30, 000 years and there are convincing proofs that men were dwelling in the caves around 10,000 years ago. It is now a declared World Heritage Site by UNESCO. 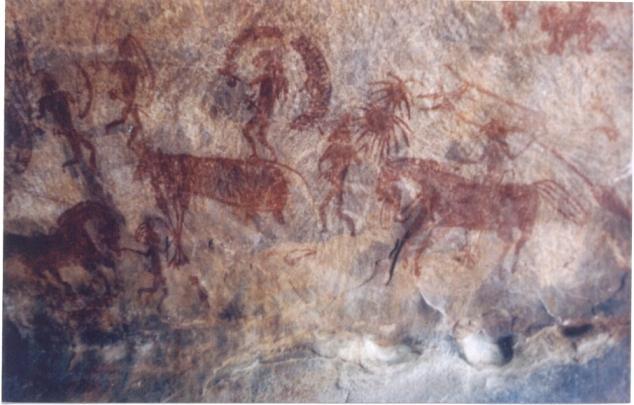 (10) Elephanta Caves: It is a network of sculptured caves located on the Elephanta Island in Mumbai Harbour in the state of Maharashtra. There are two groups of caves: the larger one which mainly deal with Hindu deities and a smaller group devoted to Buddhism. Who built the caves is still being debated but it has been estimated that they were built sometime between the 5th and the 8th centuries. The main cave is devoted to the Hindu deity ‘Shiva’ and it is a UNESCO World Heritage Site and is now maintained by the Archaeological Survey of India. 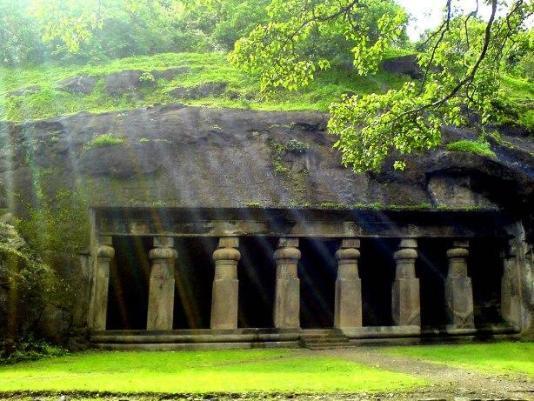 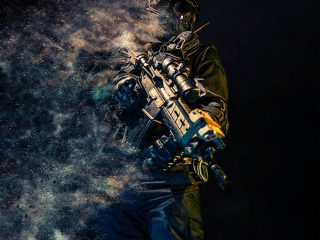 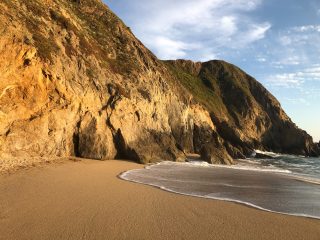