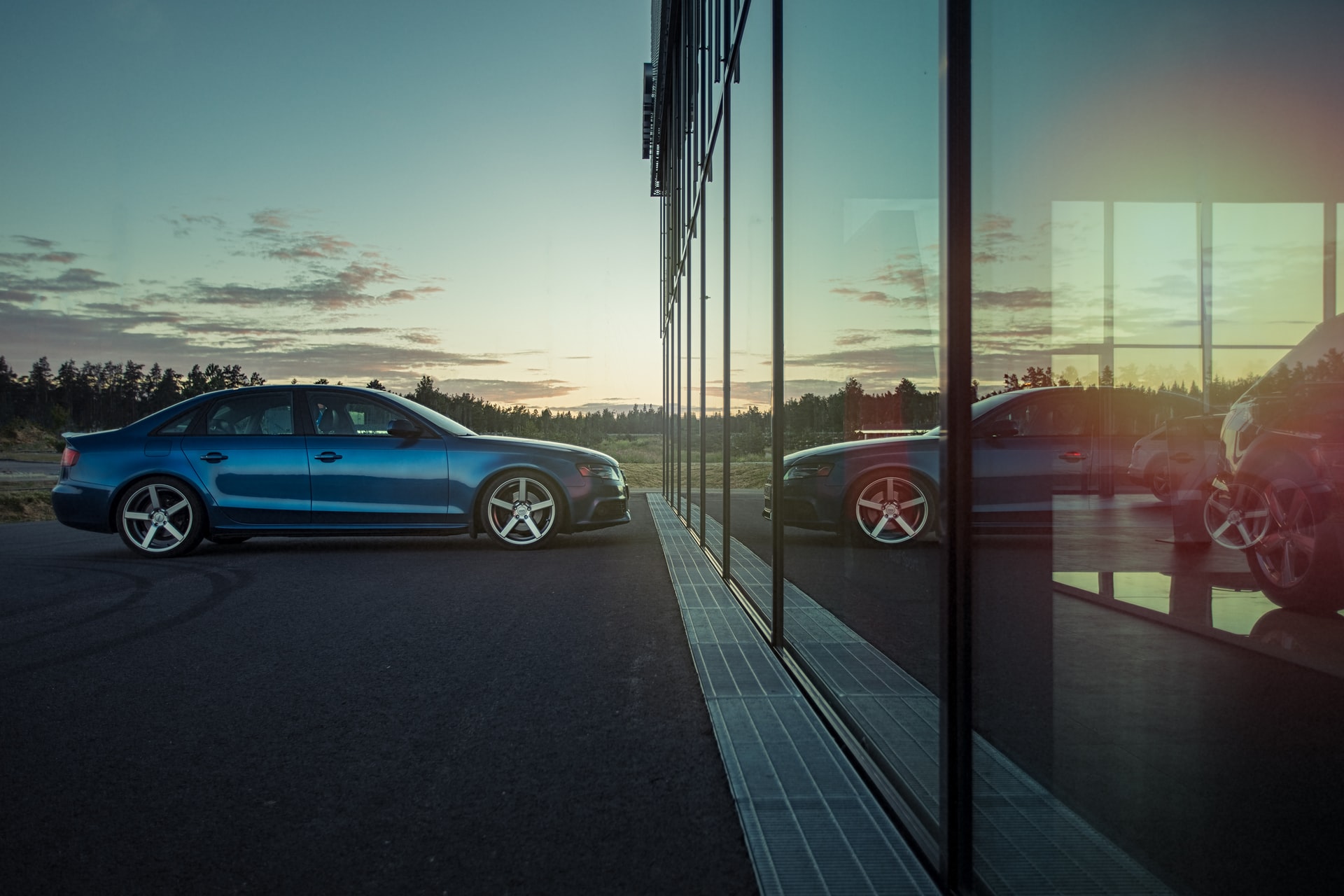 (1) Toyota: The Japanese multinational was founded in 1937 by the Japanese entrepreneur Kiichiro Toyoda. The company produced a little over 4,000 cars in 1937; the production was 2,470,149 units in 2009. The company employs over 300,000 employees worldwide. Toyota is also widely appreciated around the world for its fuel- efficient automobiles.

(2) General Motors: The General Motors, a US-based company was founded in 1908 by William C. Durant and it employs over 200,000 employees. General Motors is an American multinational and it is famous for its fuel guzzlers. The company had to be saved by the US government during the world financial crisis of 2008. 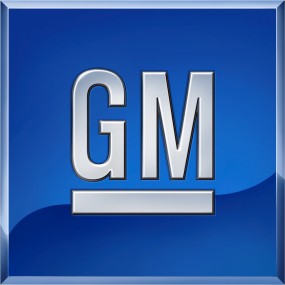 (3) Volkswagen: The German multinational employs around 368,000 employees and produces over six million units per year. The company was founded in 1937 by the German government led by the famous Nazi dictator Adolph Hitler. Volkswagen is famous for its quality cars. 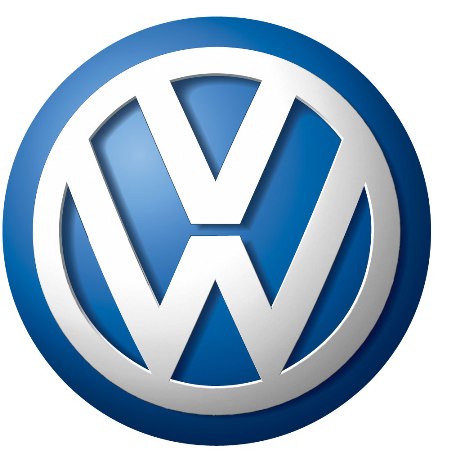 (4) Ford: The Ford Motor Company was founded by Henry Ford in 1903 and the company employs about 213,000 employees around the globe. The company suffered heavy loses during the world financial crises of 2008. 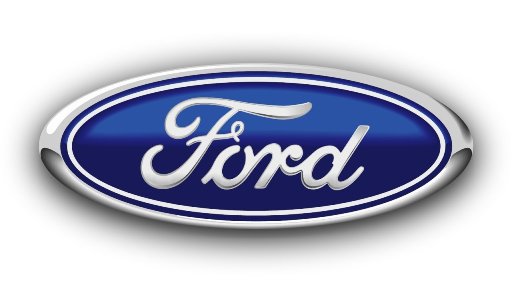 (5) Honda: The Honda Motor Company of Japan was founded in September, 1948 by Soichiro Honda and Takeo Fujisawa. The company has over 181,000 employees. The company is also famous for its fuel efficient vehicles. 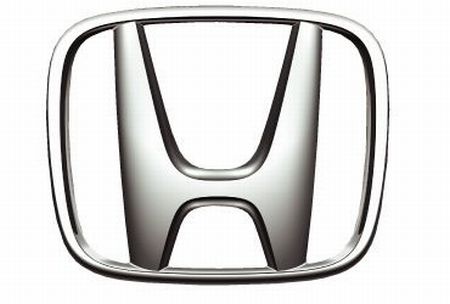 (6) Nissan: The Nissan Motor Company of Japan was also known Datsun before 1933, when the name was changed to Nissan Motors. Over 30,000 people work for the company. The original company was founded in 1914. 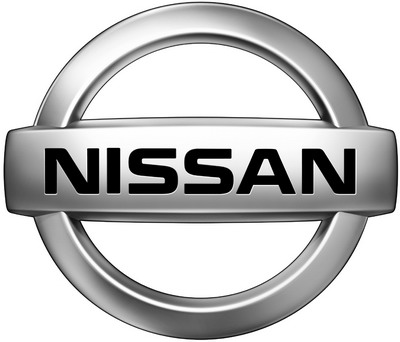 (7) PSA Peugeot Citroën: The French multinational was founded in 1976 and it is the second largest manufacturer in Europe and the company has over 186,000 employees.

(8) Hyundai Kia Automotive Group of Korea: It is the second largest auto manufacturer in Asia. The company produces over 1,651,920 cars a year and 75,000 people work for the corporation. 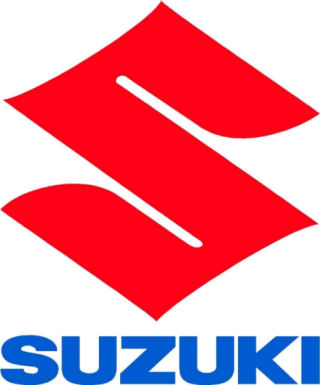 (10) Fiat (Fabbrica Italiana Automobili Torino): Giovanni Agnelli, an Italian entrepreneur founded the company in 1899. Its employee head count is around 190,000. 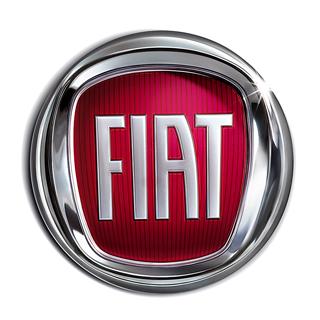 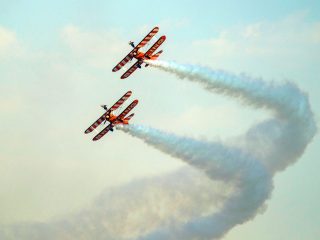 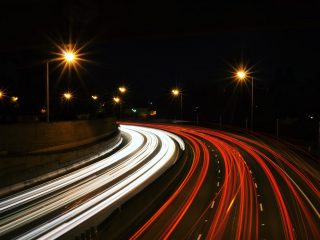