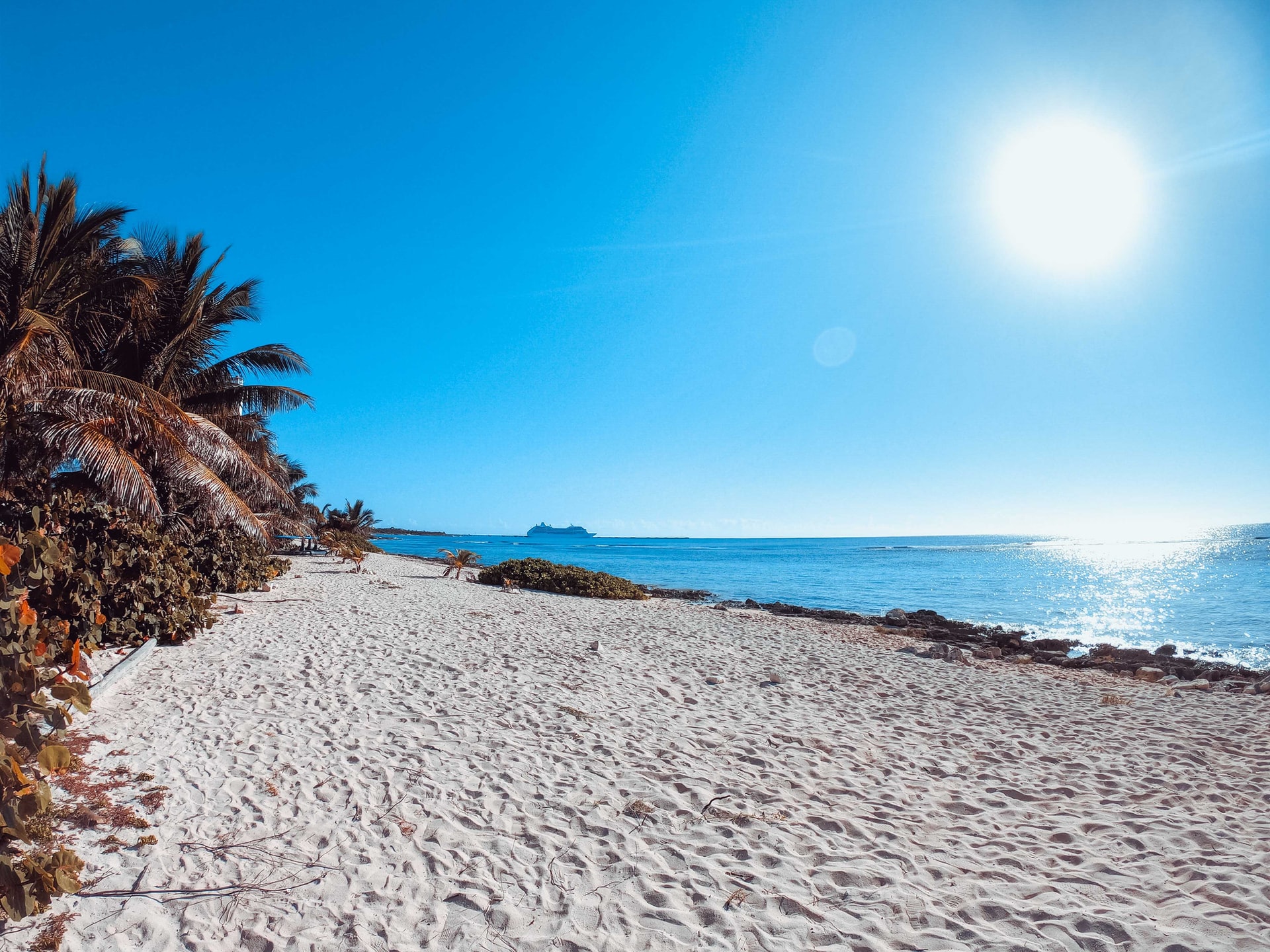 1.Cala d’en Serra, Spain:
Ibiza is an island located approximately 79 km from the mainland in the Mediterranean Sea and has some of the most natural and beautiful beaches in the whole of Europe. Salinas is perhaps the most famous beach in Ibiza; this crescent shaped beach of white sand is always filled with beautiful people. Cala d’en Serra is a long walk from Salinas and offers the tourists both a quiet bay to relax and a sandy beach. For those going to Ibiza with family, there is also a family-friendly resort in Portinatx, in the north-eastern corner of Ibiza. 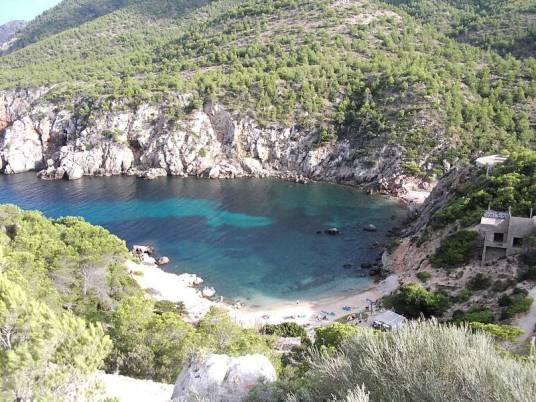 2.Curonian Spit, Lithuania and Russia:
This 98 km stretch of land juts out into the Baltic Sea crossing the international border between Lithuania and Russia is famous for the pine forests and the continuously shifting sand dunes. It is only a 10-minute ferry ride from the Lithuanian port of Klaipeda and there it is possible to discover this largely undiscovered land by hiring a motorbike from the fishing village of Nida.The best time to visit the Curonian Spit is during the summers when the waters are warm enough to swim and the sun remains visible till 9pm. 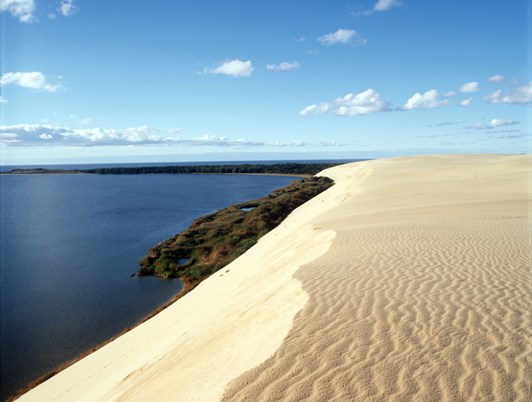 3.Los Caños de Meca, Spain:
Los Caños de Meca is a small municipal area in the province of Cádiz, situated around 8 km northeast to the city of Barbate. The beach is a historical place where Admiral Nelson of England defeated Napoléon Bonaparte in the famous Battle of Trafalgar about two centuries ago. Today, the beach is a much peaceful and calmer place and in fact, Caños de Meca has become a well known haunt for the hippies. 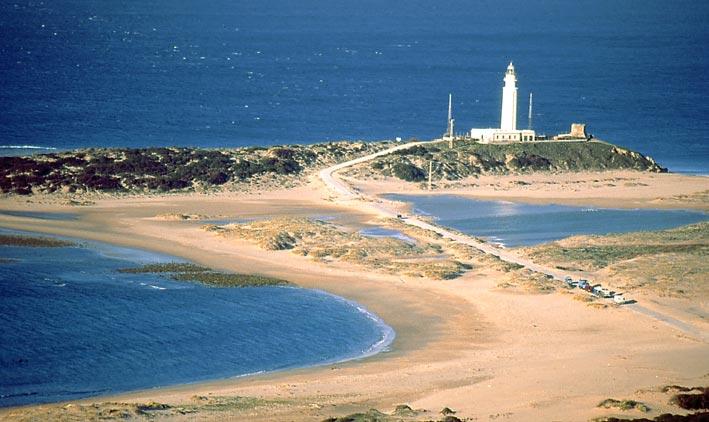 4.Barleycove, Ireland:
This large sandy beach is famous for its sand dunes which came into existence after the tidal waves threw up sand on the beach as a consequence of the earthquake in Lisbon in 1755. The dunes have been eroded to a degree but many of them are still protected. The children-friendly river, rolling wavers and the vast expanses of pristine sand are picturesque. Barleycove has 225 rainy days in a year. 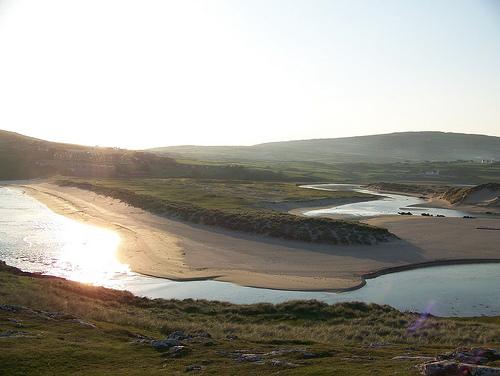 5.Cap Ferret, France:
It is a long thin stretch of land on the Atlantic coast about an hour’s drive from the city of Bordeaux. It is said that being on Cap Ferret is like the dream come true. The beach is lined with pine trees and there lie around ten small oyster villages. Dune du Pilat, the largest sand dune in Europe, is on the Bassin d’Arcachon side and it is here that you can find children hunting for crabs along with their parents. If you are impressed by the beauty you can even buy one of the villas on Cap Ferret starting at a million euros each. 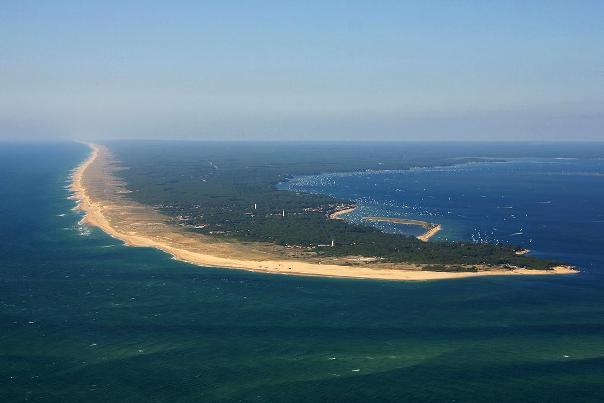 6.Scopello, Italy:
Situated in the Trapani in Sicily, it is an ideal place to retire. This is very much unlike the traditional beaches; the beach is virtually devoid of any infrastructure and one has to bring even one’s own water. Ocean’s Twelve, a Hollywood movie, was shot at this very place. April and May are the best time to be here if you don’t want to share the beach with hordes of people; but if you like to enjoy with a lot of people around you, just visit the beach in August. 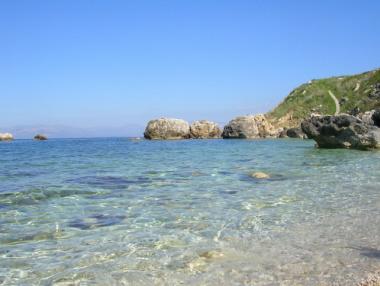 7.Three Cliffs Bay, the United Kingdom:
If you can manage without ice-creams, beer and enjoy the pristine and natural beauty of the beach, Three Cliffs Bay is the place for you. The bay is located on the south coast of Gower Peninsula in Wales and there are a number of individual beaches which make up the bay. It is virtually deserted and it’s hard to reach here but Holidays at Home, a programme by the BBC, declared in June 2006 Three Cliffs Bay to be the best beach in Britain. 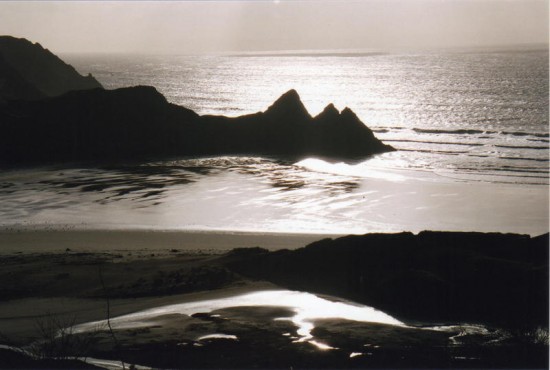 8.Sopot, Poland:
It’s not less a miracle to find a white sand beach in Poland but there exists such a beach in the port city of Sopot and the beach is so vast that it never seems to get crowded. Sopot was once the playground for the Prussian aristocracy and since the end of the Cold War, it is fast evolving into a party capital. 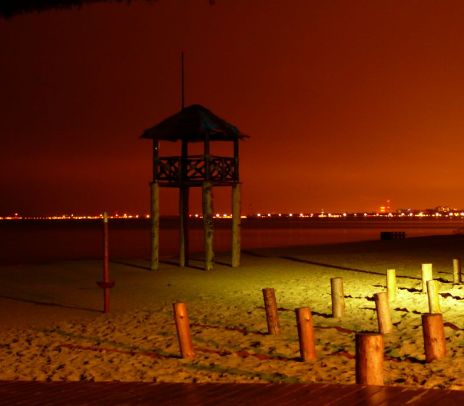 9.Egremni, Greece:
With over 15,000 km of coastline, Greece has more beaches to offer that its size would otherwise allow. Egremni is one of those beautiful beaches surrounded by impressive barren cliffs. This well organized beach with sun beds, umbrellas and beach bars is located about 30 km from the Lefkada’s capital. The large size of the beach immediately impresses the visitors and the pebbled beach is easily accessible. 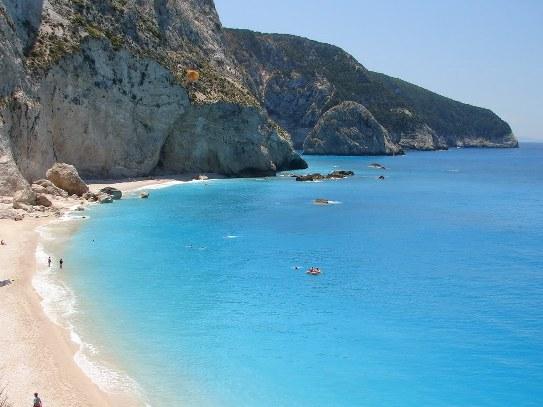 10.Warnemünde, Germany:
It is an excellent place to be if you want to experience the Baltic coast of Germany. The white sandy beach is famous for its Strandkörbe (woven chairs) and smoked fish. 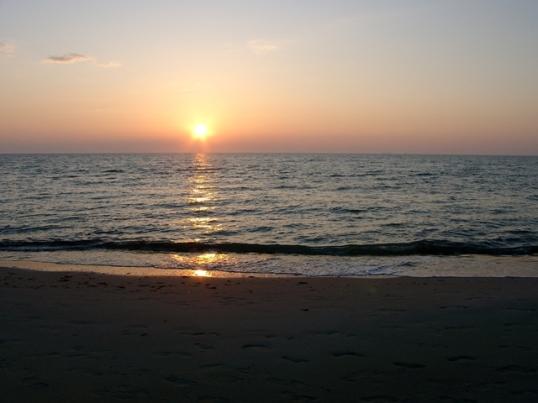 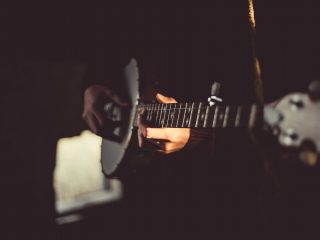 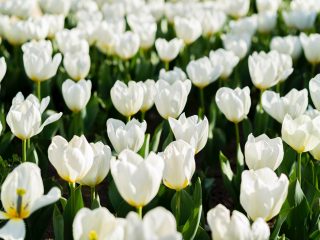