(1) Grand Palace: Built in the late 18th century by the king Buddha Yodfa Chulaloke, the palace is still very much in use. The king assumed power in 1782 and decided to relocate the capital of the nation to the west of current day Bangkok near the Chao Phraya River. The palace soon became the residence of the king and the centre of the newly united nation. The palace is rectangular in shape and now it is often used to hold many royal ceremonies. The palace also has a Buddha temple which is one of the respected artefacts in Thailand. 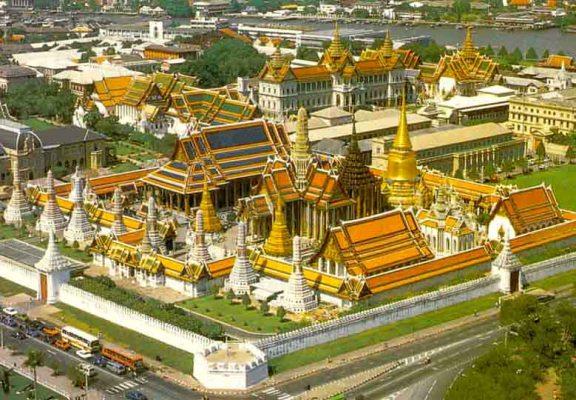 (2) Wiman Mek Palace: Surrounded by waters on the all sides, the wooden palace was built by the King Rama V on Srichang Island in the Gulf of Siam. The palace is a three- storey building; the first storey was used by the king himself and the rest two were reserved for his wives and children. The palace soon fell into disuse when King Rama VI assumed power. The shower in the palace was the first one of its kind installed in Thailand. 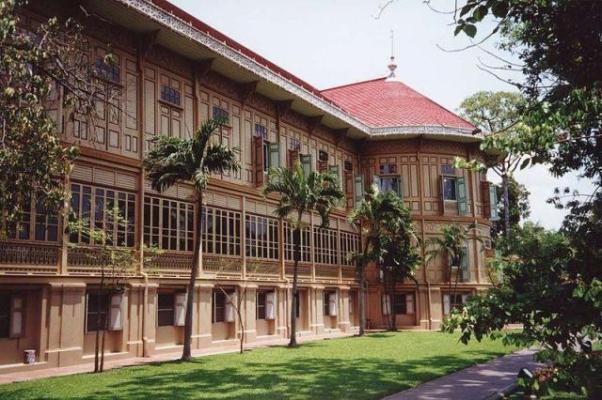 (3) Wat Pho: Also known as The Temple of the Reclining Buddha, it is located in the Phra Nakhon district, Bangkok. Its official name is rather long Wat Phra Chetuphon Vimolmangklararm Rajwaramahaviharn. The construction on the temple began in 1788. It is one of the oldest wats (a temple or a monastery) in Bangkok with more than a images of Buddha in Chinese and Indian styles. The complex consists of two walled compounds bisected by a wall and one of the compounds is used as a school and a massage centre. Both of them were established in 1962. 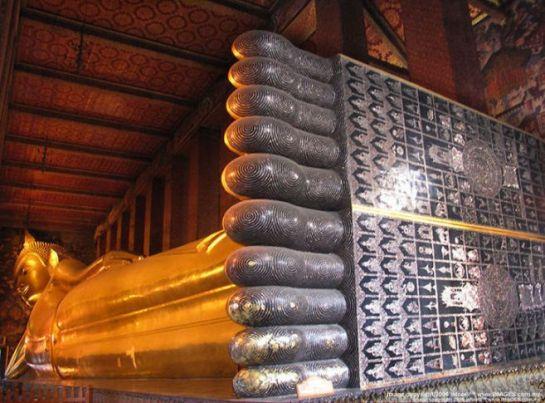 (4) Wat Traimit: The temple is famous for its Golden Buddha which was constructed during the Sukhothai period. The image weighs five-and-a-half tons, it is three meters high and it is made of gold. This is the biggest image of Buddha and it is 700 to 800 years old. The Buddha was discovered accidentally when a bigger plaster image was broken. The statue was covered with plaster to protect it from the looters of the era. It was only in the mid-20th century that it was rediscovered that the image was made of solid gold. 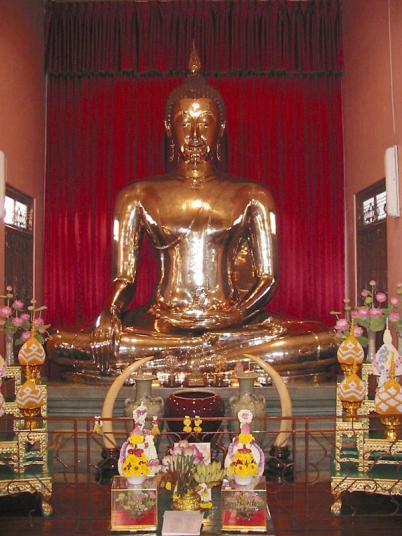 (5) Wat Benchamabophit: Also known as the Marble Temple, it is one of the most beautiful temples in Thailand. Designed by Prince Naris, the name of the temple can be literally translated as ‘the temple of the fifth king’ located near the Dusit Palace’. The Buddha statue inside the temple is built in the Sukhothai style and it was built by Chulalongkorn and it contains 52 Buddha statues in total and it may become a World Heritage Site in the future. 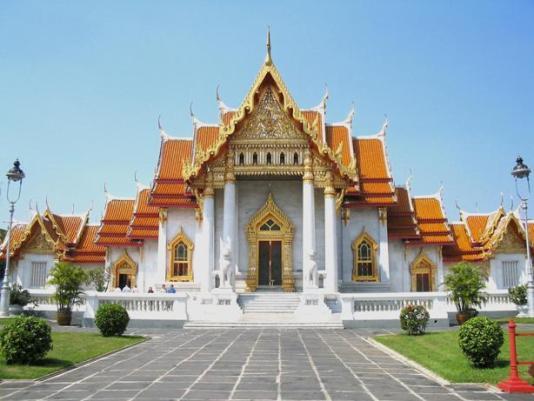 (6) The Royal Barges: They form one of the Bangkok’s most fascinating sights. In the Royal Barge museum are displayed eight barges. These are not ordinary barges which were made to carry cargo up and down the river. These barges are heavily embellished and they were mainly made for entertainment. All this ornamentation made the barges too heavy and difficult to move in water. The barges fell into disuse after the monarchy was overthrown in 1932 and many of the barges were destroyed during the Second World War. The authorities undertook the renovation work after the war and today they are displayed in the Royal Barge Museum.

(7) Wat Suthat: It is a royal temple in Thailand and only one of the six such temples in the world. The temple was built by Rama I in 1807 AD and further decorations and construction was carried out by King Rama II and it was only in the reign of King Rama III that the construction was completed. The temple contains 28 Chinese pagodas and it is built in the Sukhothai style. 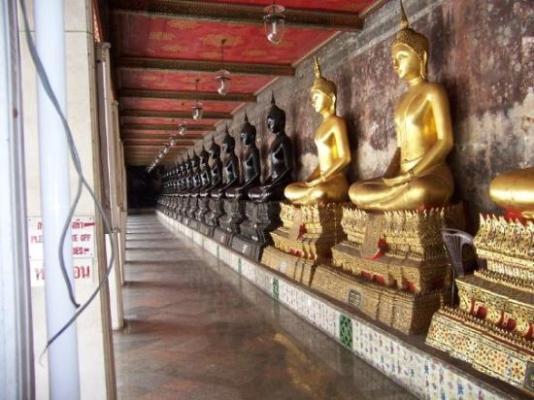 (8) Wat Saket: Also known as Wat Saket Ratcha Wora Maha Wihan, the temple is located in the Thai capital of Bangkok. The building dates back to the Ayutthaya era. The temple was renovated for the first time when king Rama I came into power and named it Wak Saket. 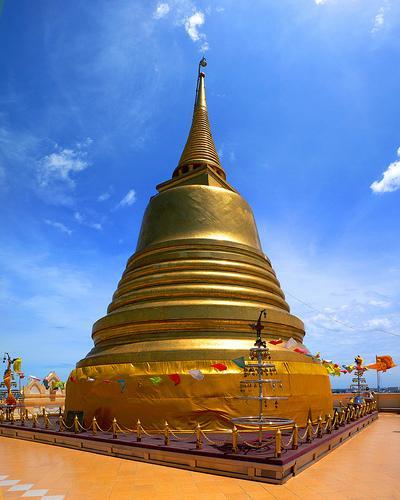 (9) Erawan Shrine: This Hindu shrine is Bangkok is one of the most popular tourist destinations in Thailand. The Erawan Shrine was built by the public sector Erawan Hotel in 1956 for esoteric reasons. The shrine was advised by an astrologer as a counter measure to ward off evil spirits from the hotel. The shrine holds a statue of the Hindu deity Brahamna or Phra Phrom. 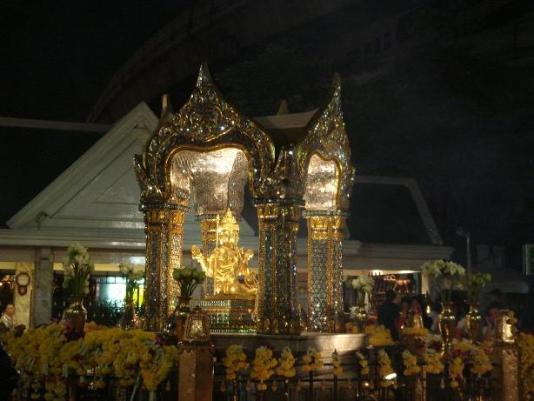 (10) Institut Pasteur: Known to the English speakers as The Pasteur Institute, it is a French non-profit organisation and its museum in Thailand is a popular tourist destination. Here, the visitors can watch how venom is extracted from snakes because it has one of the largest collections of world’s most poisons snakes. 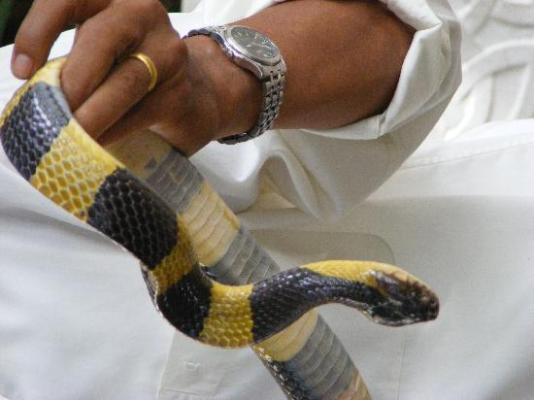 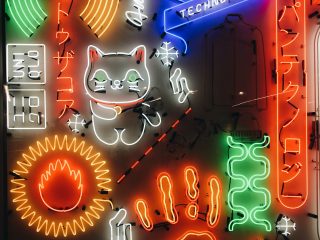 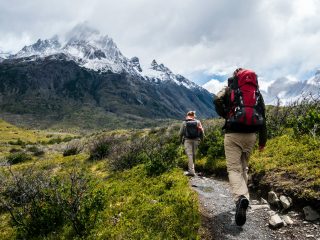