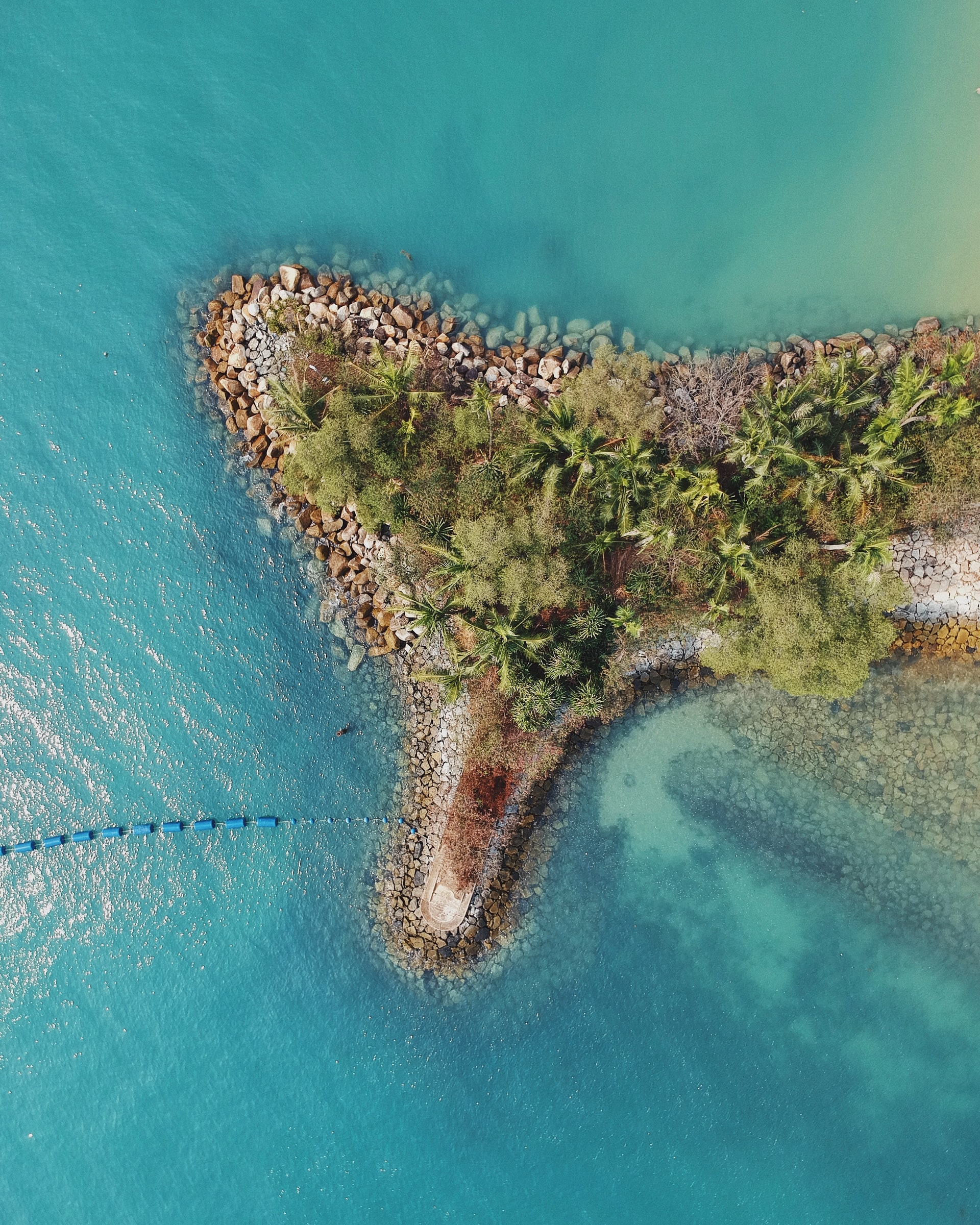 1.Saud Beach, Philippines:
This beautiful beach on the coast of Luzon is bounded by the clear waters of the South China Sea. It stretches for two kilometers and thankfully the beach is still not on the radar of tour groups. The beach is one of those places on Earth which can still be called a ‘paradise’. 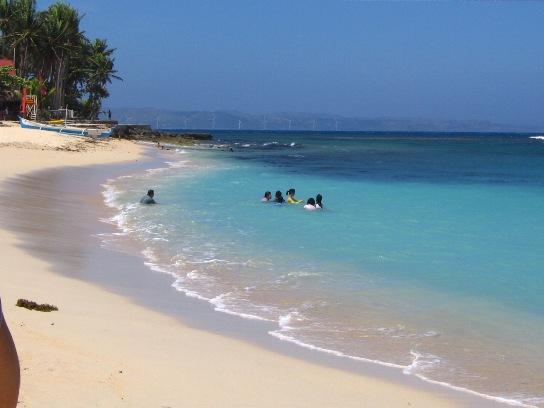 2.Ko Adang, Thailand:
It is not less than a miracle to find out beaches in Thailand that are still not filled with the hordes of tourists, but there do exist such beaches and ‘Ko Adang’ is one of them. Located about 30 km off the mainland, this archipelago of 51 islands is a part of Ko Tarutao National Marine Park. The crystal waters and the imposing rock formations at the beach remind one how the islands of Phi Phi, Phuket and Samui once were. 3.Bentota, Sri Lanka:
Located approximately 60 km south of the capital city of Colombo, Bentota is one of the most famous beaches in Sri Lanka and is colloquially called a 5-star beach because of its tourist-centered infrastructure. The beach also offers a tropical lagoon formed by the river Bentota. Besides swimming and basking in the sun, the beach also offers facilities including windsurfing, parasailing, jet-skiing and a romantic safari on the river and the lagoon. 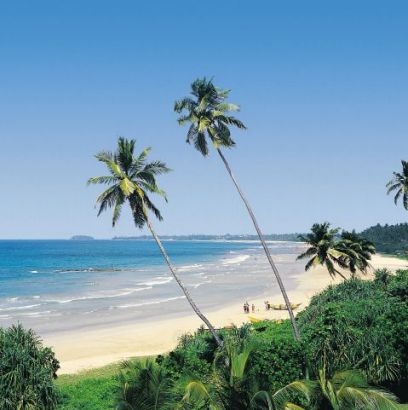 4.Yalong Bay, China:
No bay deserves a true bay except Yalong.
This is what the Chinese themselves think of this beach. Yalong Bay is a crescent shaped beach measuring 7 km in length. It is blessed with a climate that is pleasant throughout the year and the bay even has a nickname, ‘Eastern Hawaii’ but its coastline is twice that of Hawaii. The green hills, clear sea and the unsullied beach are graced with odd rocks and offers idyllic views. 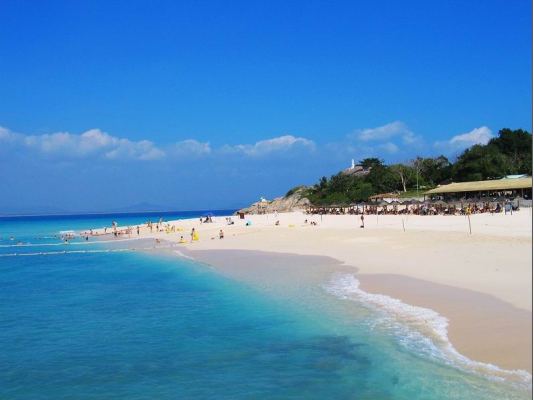 5.China Beach, Vietnam:
This beautiful beach is associated with the Vietnam War because it was exactly here a few decades ago that the American troops first landed. It would have been terrible to be at the beach back then but today it is considered one of the finest beaches in Vietnam. It is a very long beach which stretches all the way from Da Nang beach to Cua Dai beach. 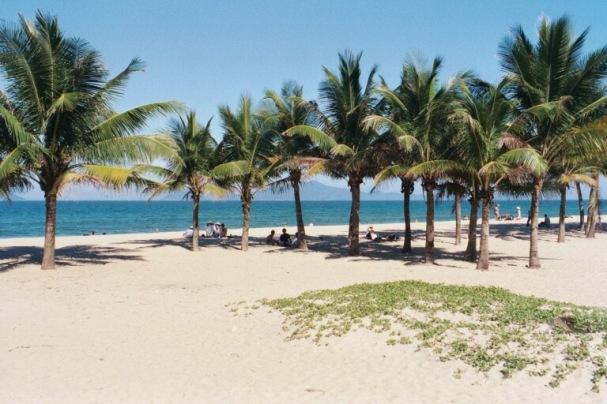 6.Calangute, India:
Calangute beach is located about 5 km from the state capital of Panjim in Goa, and the locals call it the queen of beaches. The beach came to limelight when the hippies started coming to Calangute in hordes. Although, the beach seems overdeveloped today, it still hasn’t lost all its charm. 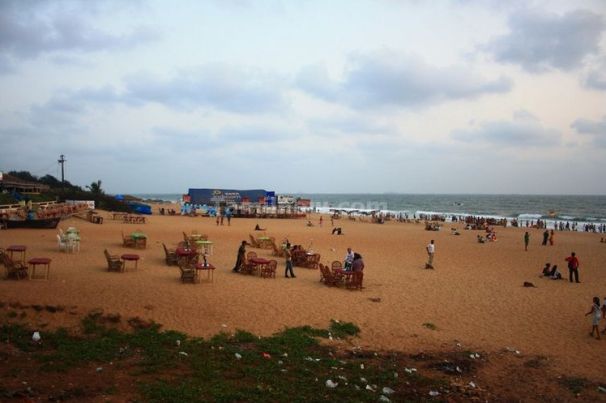 7.Dungun, Malaysia:
Dungun beach is one of Malaysia’s least exploited shores and many still call it a ‘sleeping secret’. The virtually empty beach is surrounded by the trees on one end where the swings of the monkeys give you a feeling as if you were watching little Tarzans. It is a part of the Terengganu Marine Park. 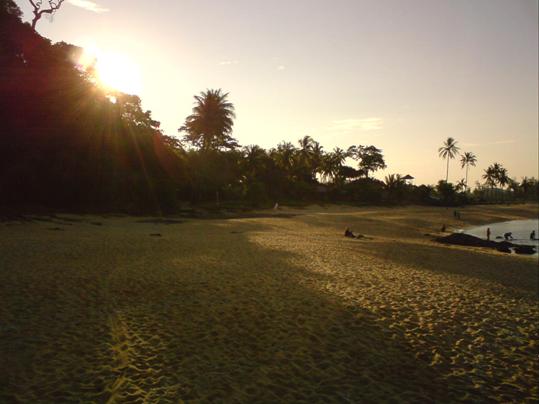 8.Occheuteal, Cambodia:
Located on the south coast of Cambodia, it is a long stretch of white sand dotted with pine trees. The beach is popular both among the locals and foreigners.

9.Mae Nam, Thailand:
Mae Nam may not be as sandy as the popular Koh Samui beach but it does have an advantage; you don’t need to share it with the hordes of people. The waters at the beach are calm and the shade of palm trees is perfect for idling. For the people on the beach, the almost deserted islands of Ko Phangan and Samui are also visible. 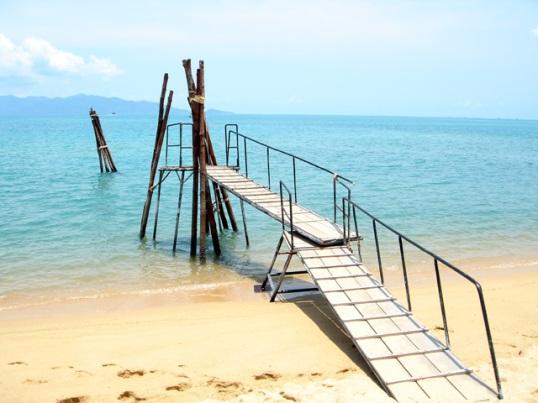 10.Kenting, Taiwan:
It may come as a surprise but this high-tech island nation still has to offer some of most pristine and natural places in the world and Kenting, located at the southernmost tip of the island, has excellent beaches for surfing, diving and swimming. 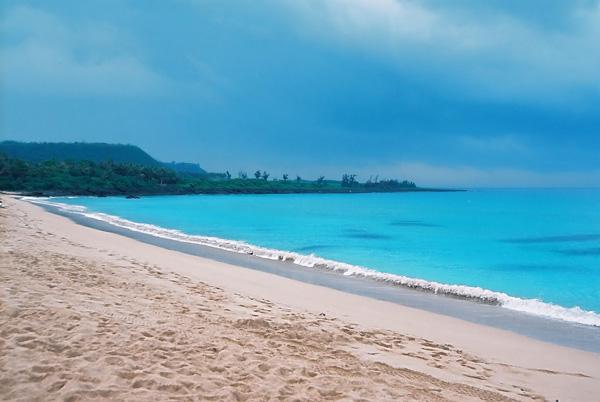 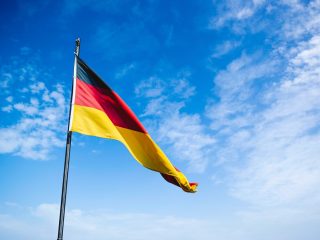 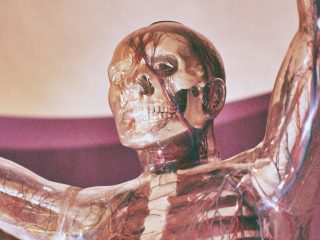