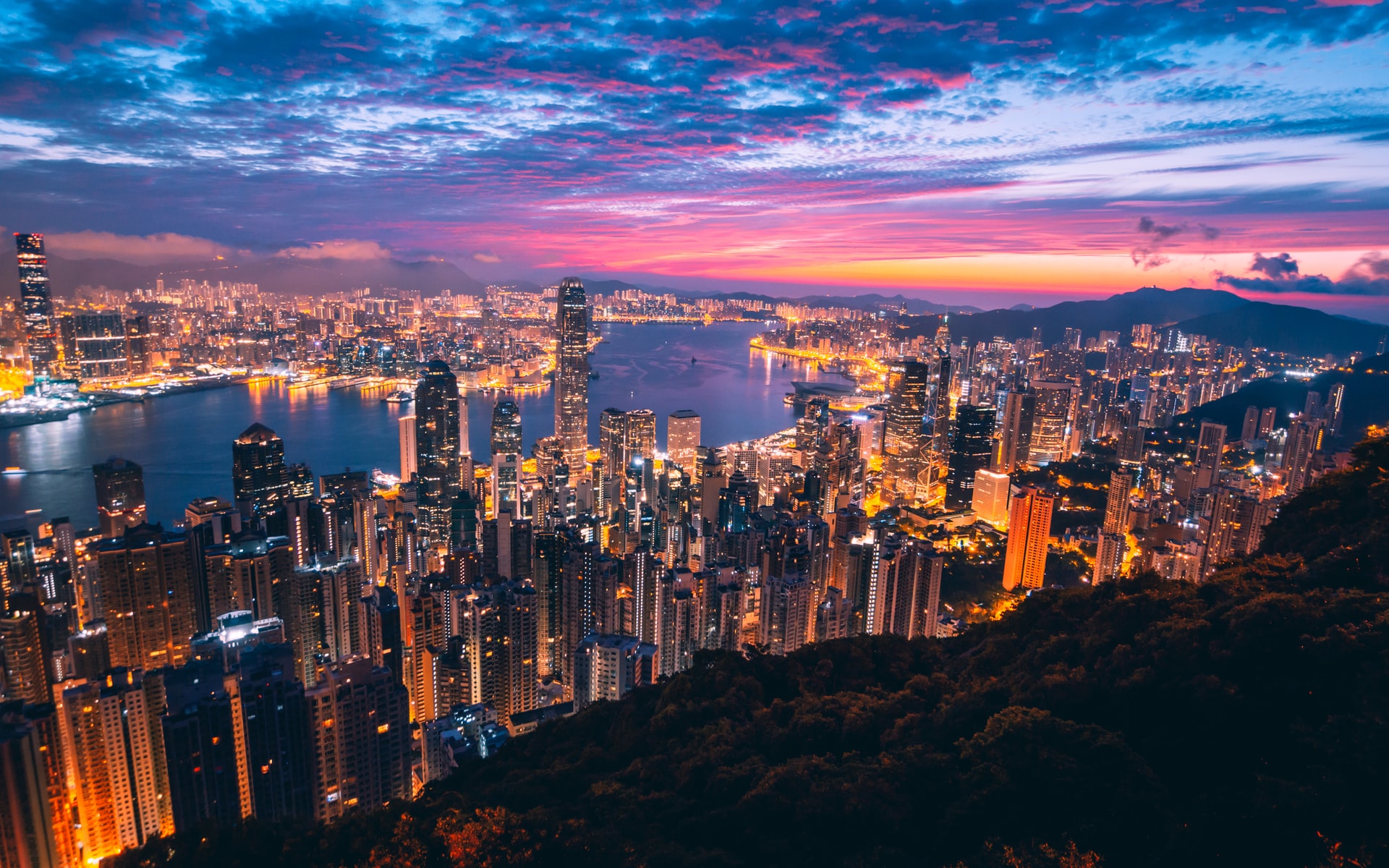 (1) Victoria Peak: This highest mountain in Hong Kong was used as a signalling post in the nineteenth century. It is 552 meters in height and during the colonization period many Englishmen and local nobility built their residences near the peak to escape from the heat and hustle bustle of Hong Kong. Till 1947, building dwellings at the peak was reserved only for the expatriates. Further development of the peak was carried out by Alexander Findlay Smith; he initiated the tram and with the advent of a regular and reliable transport, the peak started to become a popular tourist destination. It attracts over seven million visitors a year. 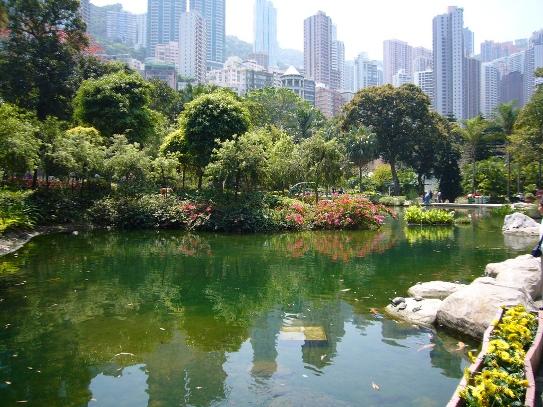 (2) Madame Tussauds Hong Kong: It is one of the two Madame Tussauds museums in Asia and holds nearly 100 wax figures, about one-third of them are of Asian celebrities. There are also figures like Miriam Yeung (actress and singer), Connie Chan (singer and actor) and Bae Yong Joon (actor) etc. which are unique to the Madame Tussauds, Hong Kong. 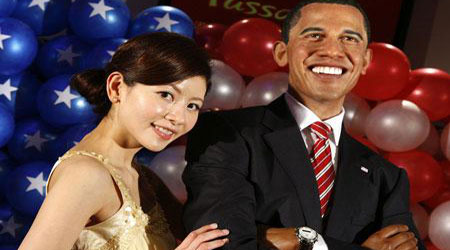 (3) 1881 Heritage: Comprising of a heritage mall, an exhibition hall and a heritage hotel; this area spans to 130, 000 square feet. The area was the headquarters of the Hong Kong Marine Police from the 1880s to 1996. The Victorian architecture at the site is a remainder of the colonial past of Hong Kong. 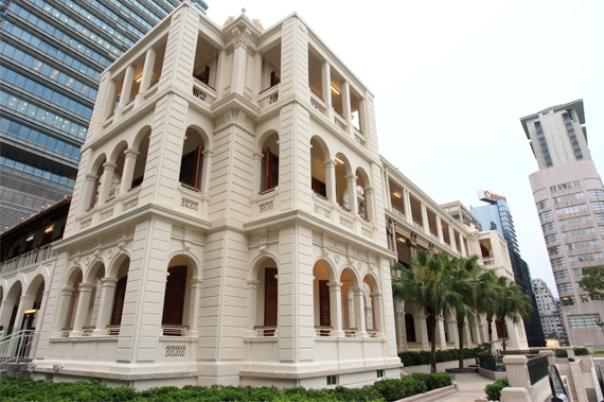 (4) Cheung Sha Wan Road Fashion Street: Sandwiched between the Yen Chow Street and Wong Chuk Street, the shops on the street give you a chance to keep up with the latest trends at wholesale prices. Like many other Asian markets, bargaining can save you money. The shops are usually open during the regular office hours. If you are looking for some cheap and used electronic products then nearby is another market – Apliu Street. If you know a local then it is also possible to have good deals on antiques at terrific discount prices. 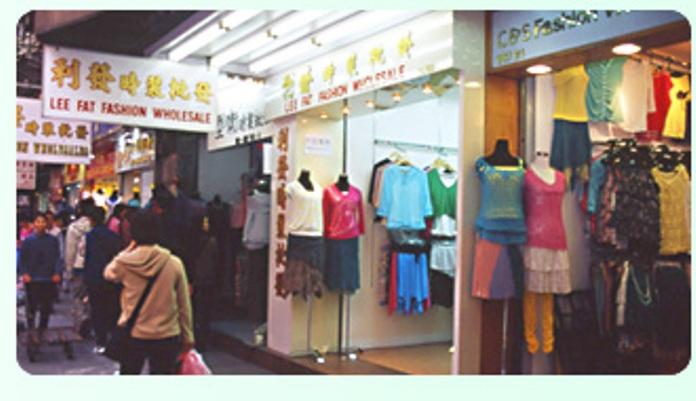 (5) Ma Wan Park Noah’s Ark: It is a must-see attraction for tourists because it is the sole statue of its type in the world. The park houses the sole full-size replica of the Noah’s Ark in the world. There are also activities in which the history of Ma Wan is depicted. The Ark is an island of tranquility amid the hustle and bustle of Hong Kong. There is also a resort in the park; it is named Noah’s Resort. The park is considered a family park where the parents can enjoy themselves along with their children. 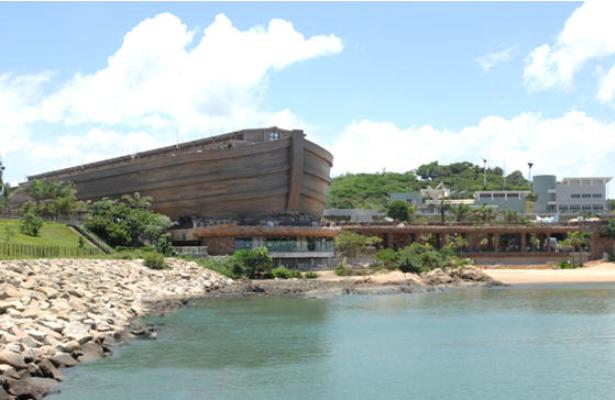 (6) Hong Kong Disneyland: Opened in 12 September, 2005, the Disneyland in Hong Kong was the second Disneyland in Asia. There are four theme parks in the Hong Kong Disneyland – Fantasyland, Tomorrowland, Adventureland and Main Street USA. The builders didn’t merely copy the Disneylands in the West but also incorporated many traditional Chinese elements like Feng Shui. The park is designed to handle up to 34, 000 visitors a day. By the end of 2009, the park had already attracted more than 20 million tourists. 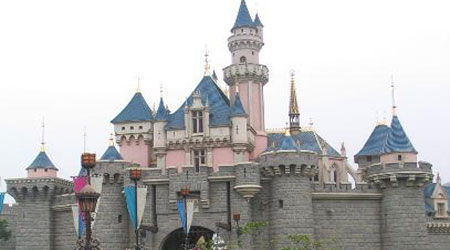 (7) City Art Square: It is located at the Sha Tin Town Hall Plaza. The square was renovated before the Beijing Olympic Games and as a result of the renovation many new structures were constructed. These new structures also include original and unique sculptures created by 19 world famous artists from around the world. 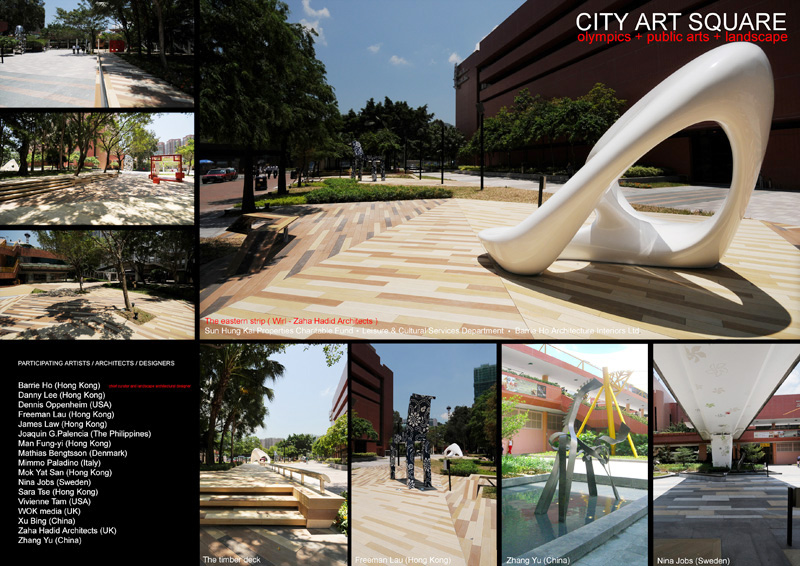 (8) Po Lin Monastery: The monastery boasts of the tallest bronze Buddha in the world. This 34 meters high statue is located on a 520 meters high plateau. This 250 tonnes statue was opened to the public in 1993. The Buddha is seated atop the Ngong Ping plateau on the Lantau Island. Tourists climb 268 steps to reach the platform and it attracts Buddhists from all over the world; mainly Asia. 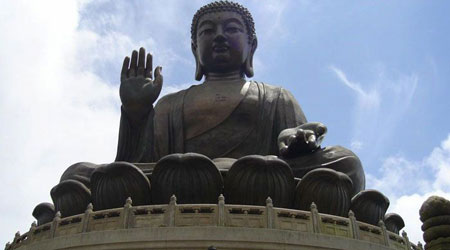 (9) Hollywood Road (Cat Street), Man Mo Temple: The Hollywood Street is crammed with antique shops and an open-air curios market. There is virtually nothing that is not for sale on the market; everything from the furniture belonging to the Ming dynasty to the Mao badges can be found here. Halfway along the road is Man Mo Temple and offers a quiet, pleasant break from the noise of the street. 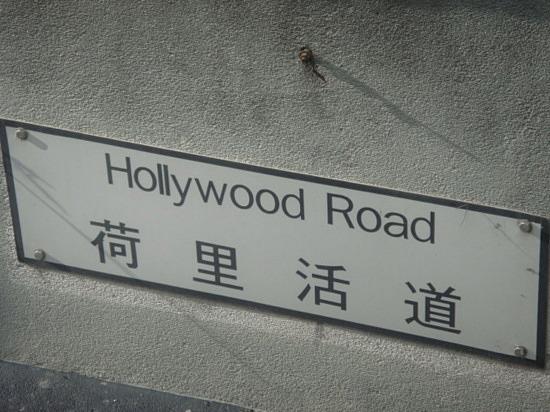 (10) Ladies’ Market: The market is the Mecca of fashion lovers and one can bargain for clothes, toys and everything that is available in the market. The market is open from noon to the 2330 hours in everyday. 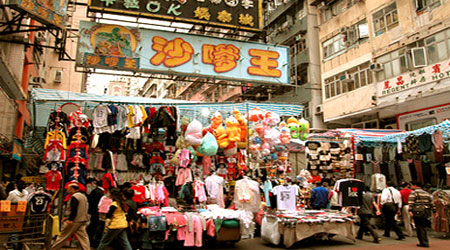 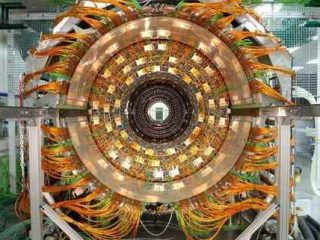 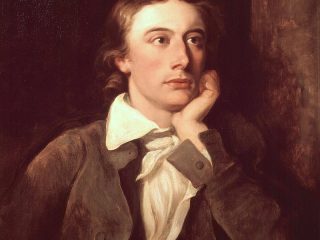