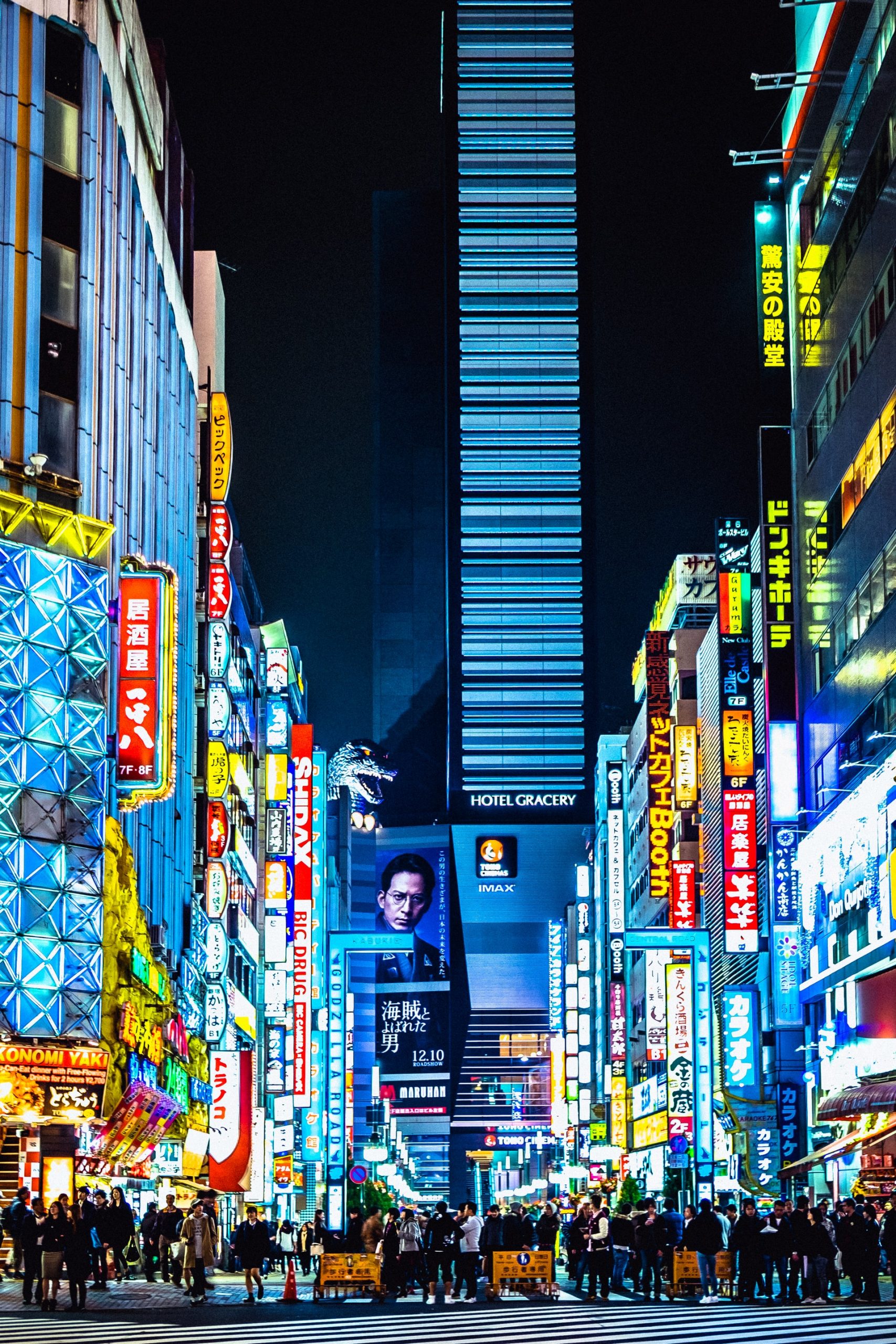 (1) Shinjuku: It is a major commercial and administrative centre and one of the 23 special wards, in the Japanese capital of Tokyo. Shinjuku also considers itself not only a ward of Tokyo but a separate town like the other 23 wards. Its main attractions are the Shinjuku’s Park Hyatt, the shopping centres and its nightlife with a Japanese touch. The construction of Shinjuku began in the 1970s and it is still growing. Kabukicho district falling in Shinjuku is also a popular visiting place. It is the bars and the lounges in Kabukicho which attract hordes of tourists. 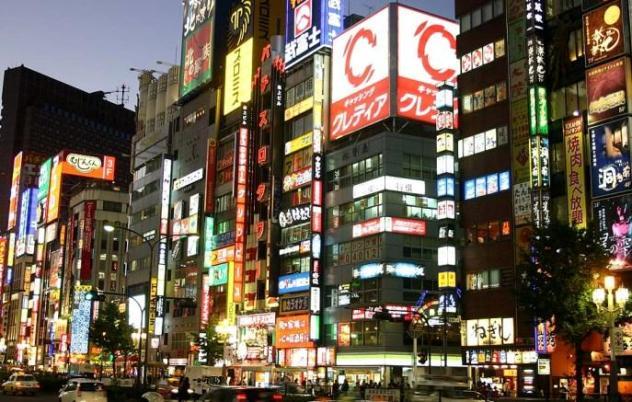 (2) Ginza: Also known as the Ginza neighbourhood, it is famous for its nightlife and numerous shopping centres; it is considered a shopping Mecca worldwide. The second most-visited place in Japan is also the fourth most-visited location in the world, where one can find virtually all the luxury brands from around the world. The cafes near the shopping centres are a nice place to relax when one is tired shopping. Although, one can find street vendors but it is considered rude to eat while standing in Japan. Ginza falls in Tokyo. 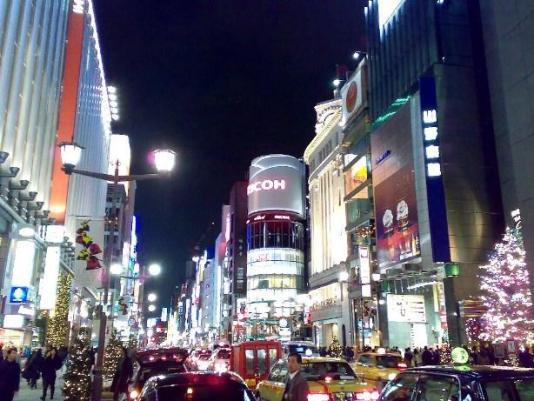 (3) Shibuya: It may sound strange but the third most-visited place in Japan is also located in Tokyo. Full of cool stores for the younger generation

, this ward of Tokyo is one of the busiest intersections in the world. It is a central business district of Tokyo and is full of large bill boards, funky screens and it is regarded as the Paris of Japan because of ever-changing fashion trends. The Akita Dog statue is also a major tourist attraction in Shibuya. 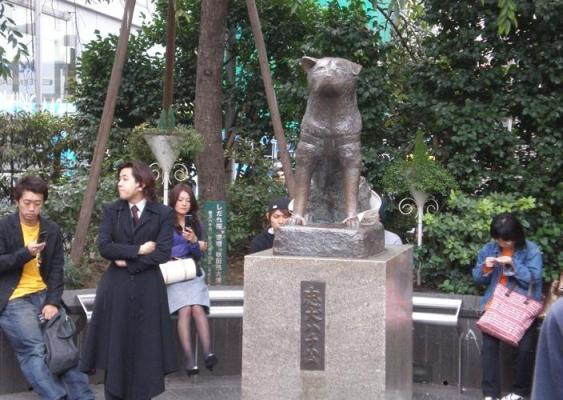 (4) Harajuku: It is an area between Shibuya and Shinjuku and it houses the headquarters of NHK, Yoyogi Park and Meiji Shrine. It is a fashion capitol of the world where young people come out each Sunday to display their unique trends; Gothic, Lolita etc. There are a number of up-scale fashion shops and it got its unique culture in the aftermath of World War II when the local Japanese would come to the US soldiers, who had occupied the area, and try to mix their culture with a foreign one. 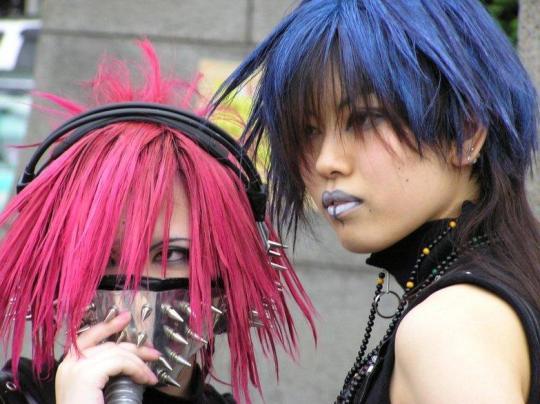 (5) Asakusa: It used to be a major entertainment district in Tokyo. It was famous as a theatre district but Asakusa was suffered a lot because of the American bombing during the World War II. It could never achieve its trendsetter status again (Shibuya replaced it) and today it is famous for a Buddhist temple named Senso-ji. It is on the north-eastern of central Tokyo and it provides the tourists with a more Japanese atmosphere, when compared to its surrounding places which are more like any other hedonistic western metro. Asakusa is still an old style temple district. 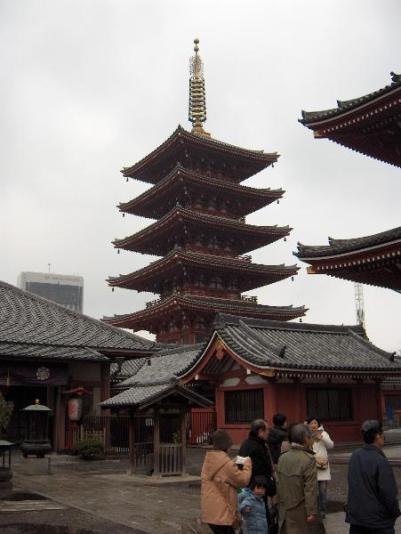 (6) Ueno: Ueno houses some of Tokyo’s finest cultural sites. Ueno used to constitute those parts of the Tokyo where mainly the workmen lived and it hasn’t yet completely given up that reputation yet. One can find a number of homeless people sleeping and living in the public places; this fact is slightly unusual keeping in mind that the Japan is the second richest nation on the planet. The ponds and the parks in Ueno are major tourist destinations. 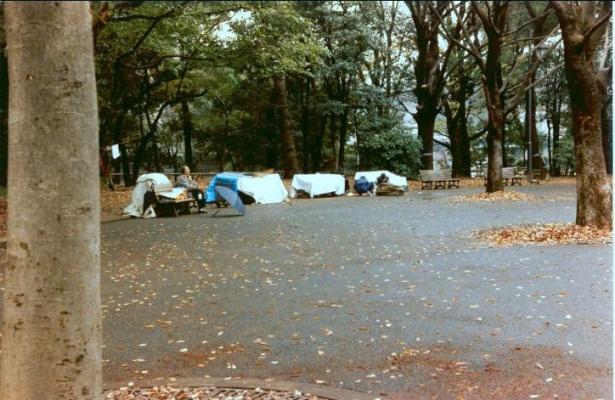 (7) The remaining Tokyo: Even the seventh most-visited place in Japan is in Tokyo and this time it is Tokyo itself minus the first six places in Tokyo. Tokyo metropolitan area is the world’s most populated metro where somewhere between 3.5 million to 3.9 million people live and work. It is also the world’s most expensive city and the city, like any other metro is densely populated and never seems to sleep but the tourists still flock the city in search of something which only-they-know what. There must something special in the city for it is not for no reason that seven out of the top ten tourist destinations in Japan are located in the city. 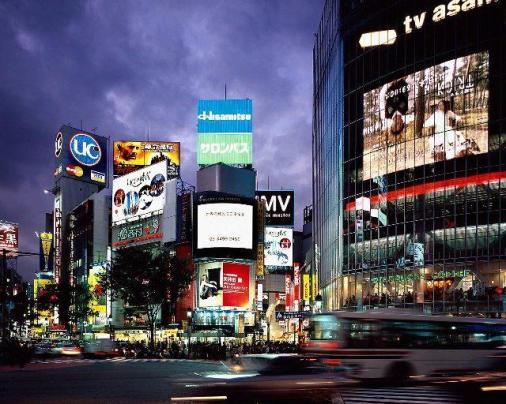 (8) Osaka: Here we get out of Tokyo and to the second largest metropolitan area in Japan. Also referred to as the Mecca of Japanese food, Osaka is also the commercial capital of Japan and the generally first place where the tourists reach after leaving the capital T

okyo. The amusement parks, shrines, temples and parks in the city are the major tourist attractions. Osaka Public Nakanoshima Library is one of the oldest libraries in the city. 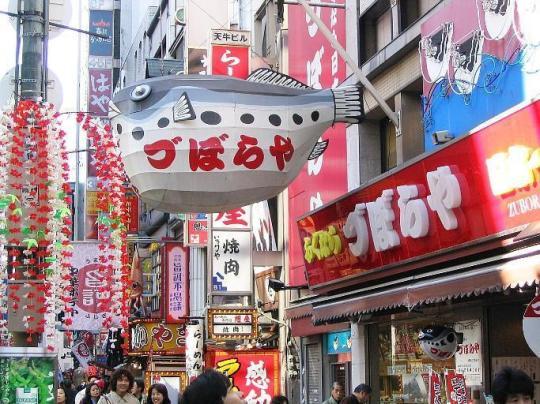 (9) Kyoto: This city of 1.5 million became world famous when a United Nations Framework Convention on Climate Change held a meeting in the city in 1997 and signed what the English media calls ‘Kyoto Protocol’. Kyoto contains 20% of Japan’s national treasurers and 14% important cultural properties. The United Nations has already declared it a World Heritage Site. Because of all this Kyoto is a popular tourist destination. Iwatayama Monkey Park is also a renowned place in Kyoto because in the park, the monkeys are allowed to roam freely. 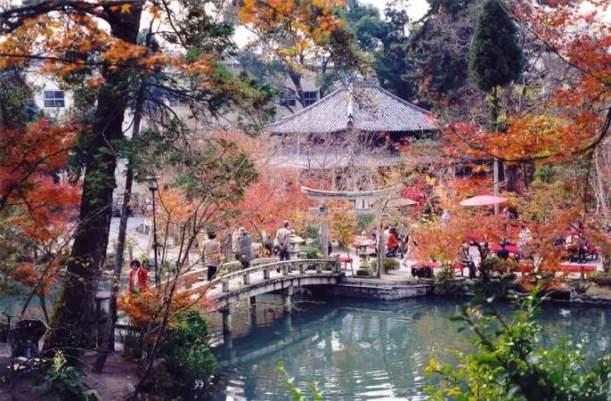 (10) Yokohama: Now we are back in the Greater Tokyo Area. Yokohama is located on the Tokyo Bay on the south of the Tokyo city proper. It is a major commercial centre in Japan and holds one of the major ports in Japan. Yokohama was one of the first Japanese places to come in contact with the foreigners and still there are more than 75, 000 foreign nationals living and working in Yokohama. 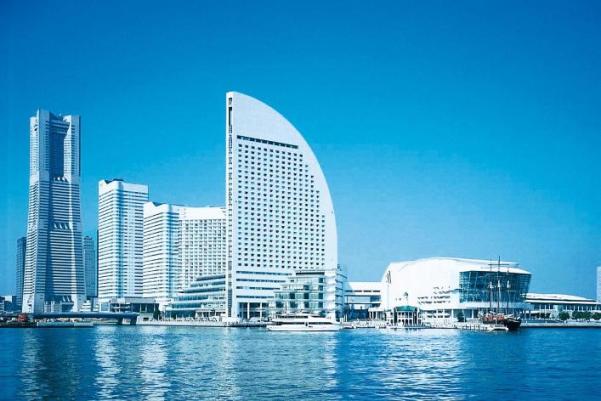 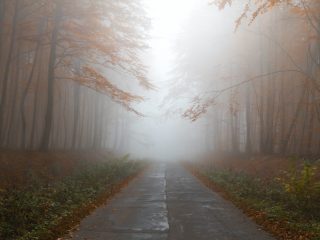 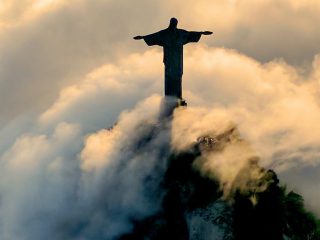