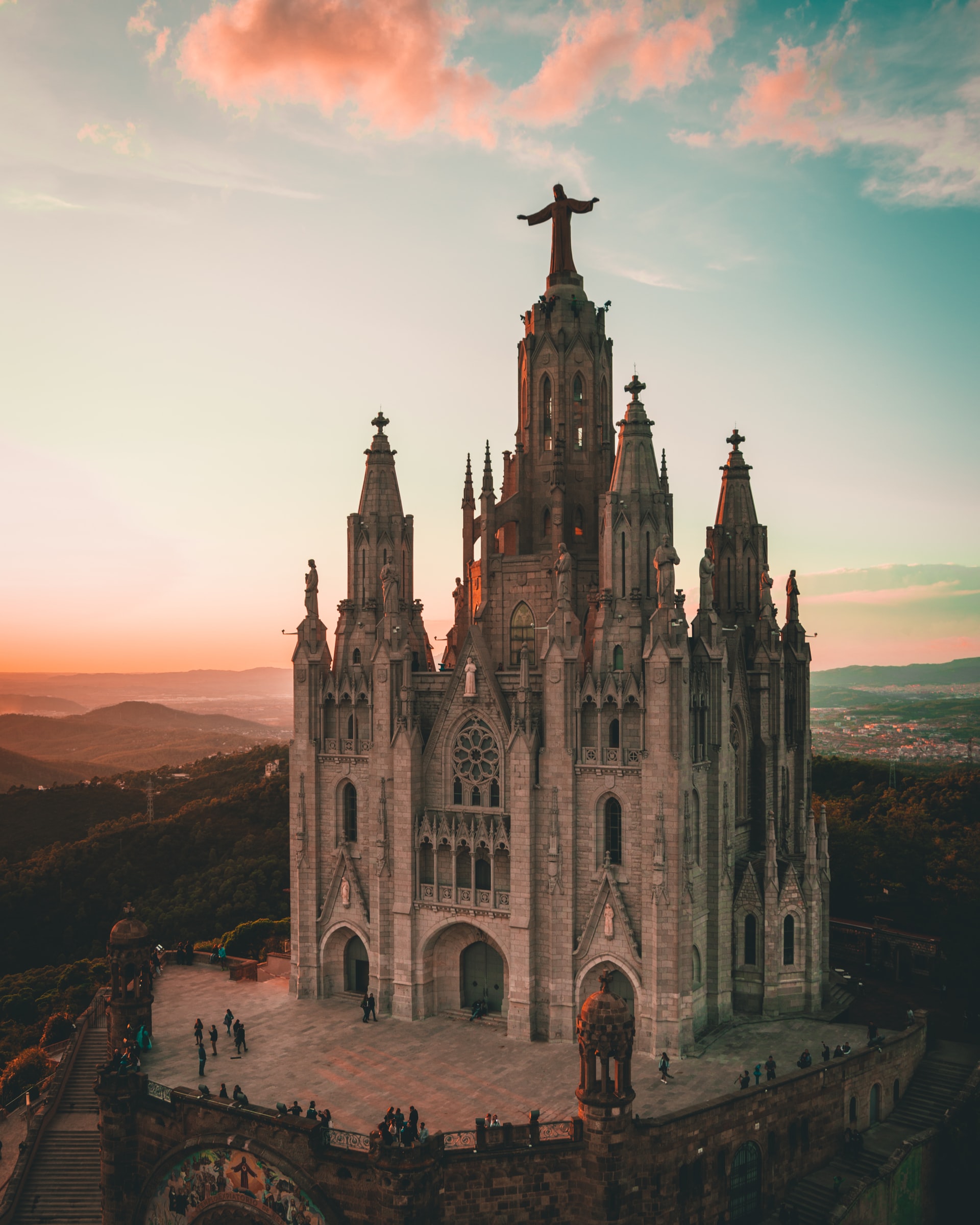 (1) Madrid: The Spanish capital and the third largest city in the European Union is located on the Manzanares river in the centre of Spain. Madrid is the fourth most visited city in Europe and around 3.9 million tourists (which are more than its population) come to witness its wonders annually. Important tourist destinations include the Museo Nacional de Prado, the Thyssen-Bornemisza Museum, Centro de Arte Reina Sofia and the Royal Palace. Madrid is particularly known for its night life which surfaced after the death of the Spanish dictator Francisco Franco. Then there is something that is truly Spanish: Plaza de Toros, the largest bullring in Spain. Although controversial, it still manages to attract a number of tourists. 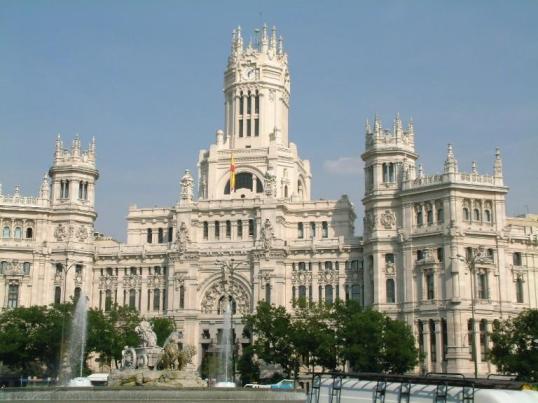 (2) Barcelona: It is the second largest city in Spain and the 12th most-visited city in the world. Barcelona is famous for its beaches with Barceloneta being the most popular beach. The city attracts over five million tourists annually and it is categorised as a Global City because of its importance in the difference walks of human life. Barcelona is also known as the Joy City because the locals find the hotels, the beaches and a number of other spots ideal for relaxing. The architecture of the city is also imposing and Sagrada Familia Church is one of the most visited tourist destinations and Centro, Exiample and La Rambla the main three shopping destinations. 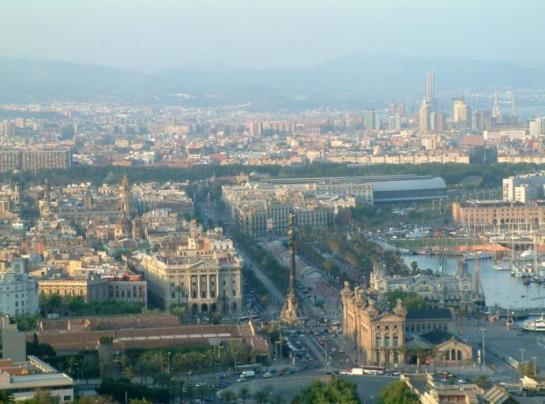 (3) Valencia: It is the capital of the Autonomous Community of Valencia and it is the third largest city in Spain. It used to be famous as an industrial city but since 1990s it is expanding as a cultural city with immense possibilities in tourism. Many old landmarks like Serrano Towers, Quart Towers and monasteries like San Miguel de los Reyes Monastery have been restored they are proving to be among the most popular tourist destinations in the city. The convention centres and the Malvarrosa beach are also tourist hot-spots. 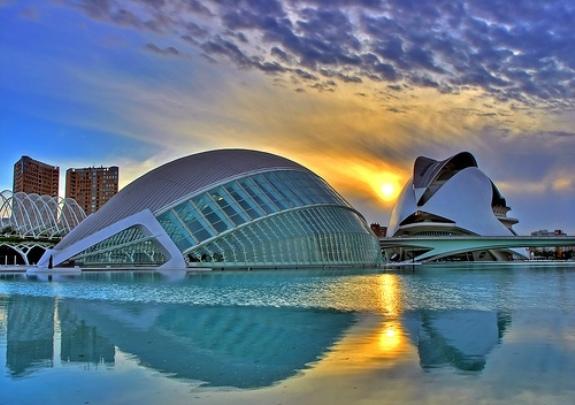 (4) Seville: Also considered as the cultural, financial and artistic capital of Southern Spain, the city is the fourth most popular tourist destination in Spain. The city also holds Archivo de Indians and the building boasts of more than 80 million pages of documents dating related to the Spanish American Empire dated from 1492 to till the end of the empire in the 19th century. Plaza de España is one of the nations’ most spectacular plazas and the Plaza de Toros de la Real Maestranza, established in the year 1758, is one of the oldest bull rings in the world. 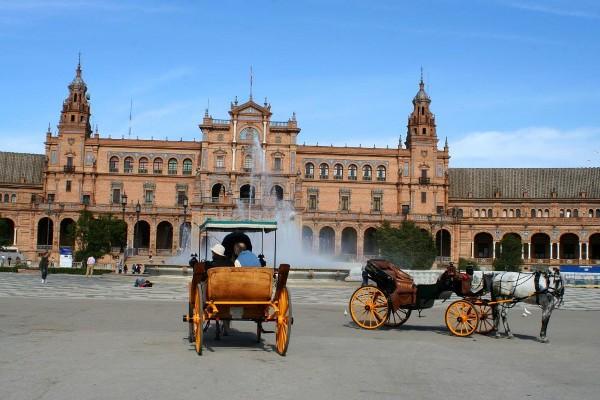 (5) Málaga: With a history spanning back to 2,700 years, the city is one of the oldest in the world. The city was founded by the Phoenicians and later it became a part of the Roman and later the Arabian empire before becoming a municipality in the modern Spain. The city’s subtropical climate acts as a magnet for the tourists and this sector plays a major role in the local economy. Partially due to its proximity to the Costa del Sol and partially because it is the birth place of Pablo Picasso, the city is now a major tourist attraction. The Roman Theatre, the old Muslim palace and the Jewish quarter are among the main tourist attractions in Málaga. 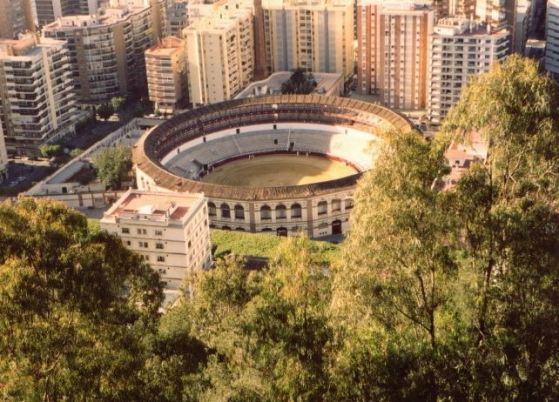 (6) Bilbao: Also spelled as Bilbo in the local language, the city is located on the Estuary of Bilbao near the Bay of Biscay. A trip to the city is considered incomplete if a tourist doesn’t visit Casco Viejo. It is a giant old structure which is located in the old city and you can even use a lift to get to there. The Funicular Railway is another major tourist hot-spot. There is a ride every 15 minutes and it takes the tourists to an up-hill park from where the whole city seems to be laid out in front of you and the restaurants and the food stall near the park give you the taste of real Basque food. 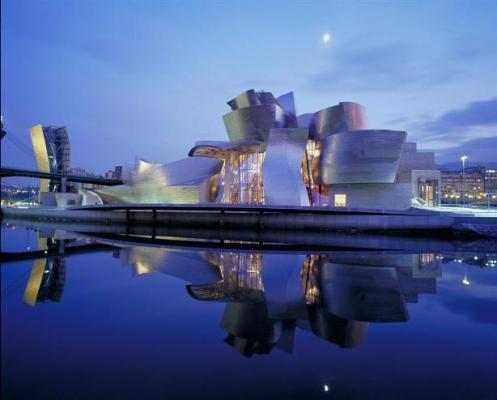 (7) Granada: Located at the foot of the Sierra Nevada mountains, the city is situated where the three rivers Genil, Darro and Beiro confluence in each other. The city also hosts the Alhambra, a citadel and a palace dating back to the Moorish conquest. Although the city is very much modernised, the Moorish structures are still preserved and they are the main attractions to a tourist. 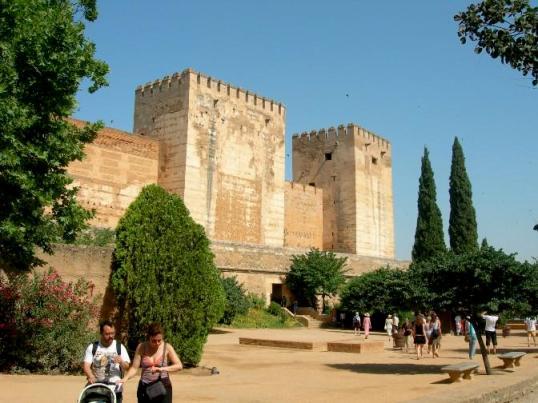 (8) Salamanca: This city in Western Spain was founded more than two thousand years ago and the old is now a UNESCO World Heritage Site. The city is known not only for its monumental sights but it also boasts of one of the oldest universities in the world University of Salamanca. It was founded in 1218 and it is the fifth oldest western university in the world. More than 18% of the foreign students who come to Spain to study the Spanish language study the language in Salamanca. 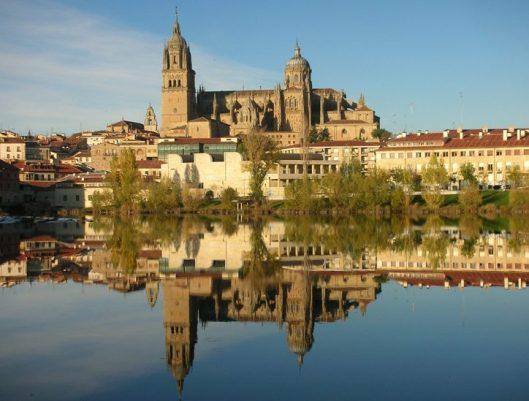 (9) Córdoba: The city in Andalusia in Southern Spain used to be the capital of Islamic Caliphate. It is now a modern city but it still has not let the old architectural buildings to wear off. These buildings date back to the time of the Caliphate of Cordoba. Roman and the Islamic architecture are prevalent throughout the city and this is what many tourists are looking for. 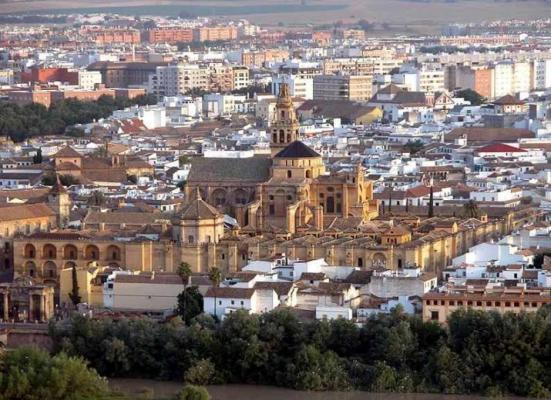 (10) Tenerife: This Spanish island off the coast of Africa is the largest among the seven Canary Islands. The island has a population of around 900,000 people but the number of tourists it receives is five times that number—around five million. The island is famous for holding one world’s largest carnivals. In spite of all this the island is ideal if you want to witness natural beauty—around 48% of the land area on Tenerife is protected. 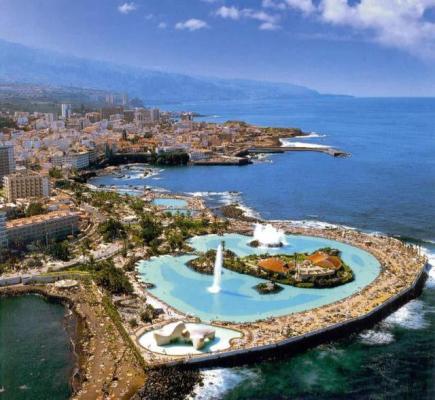 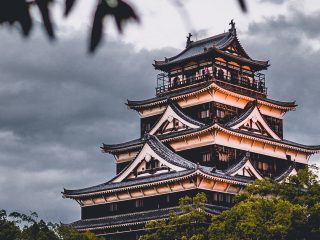 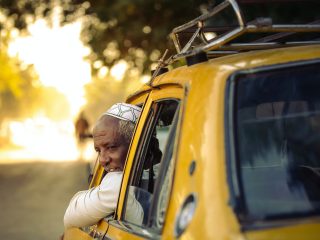