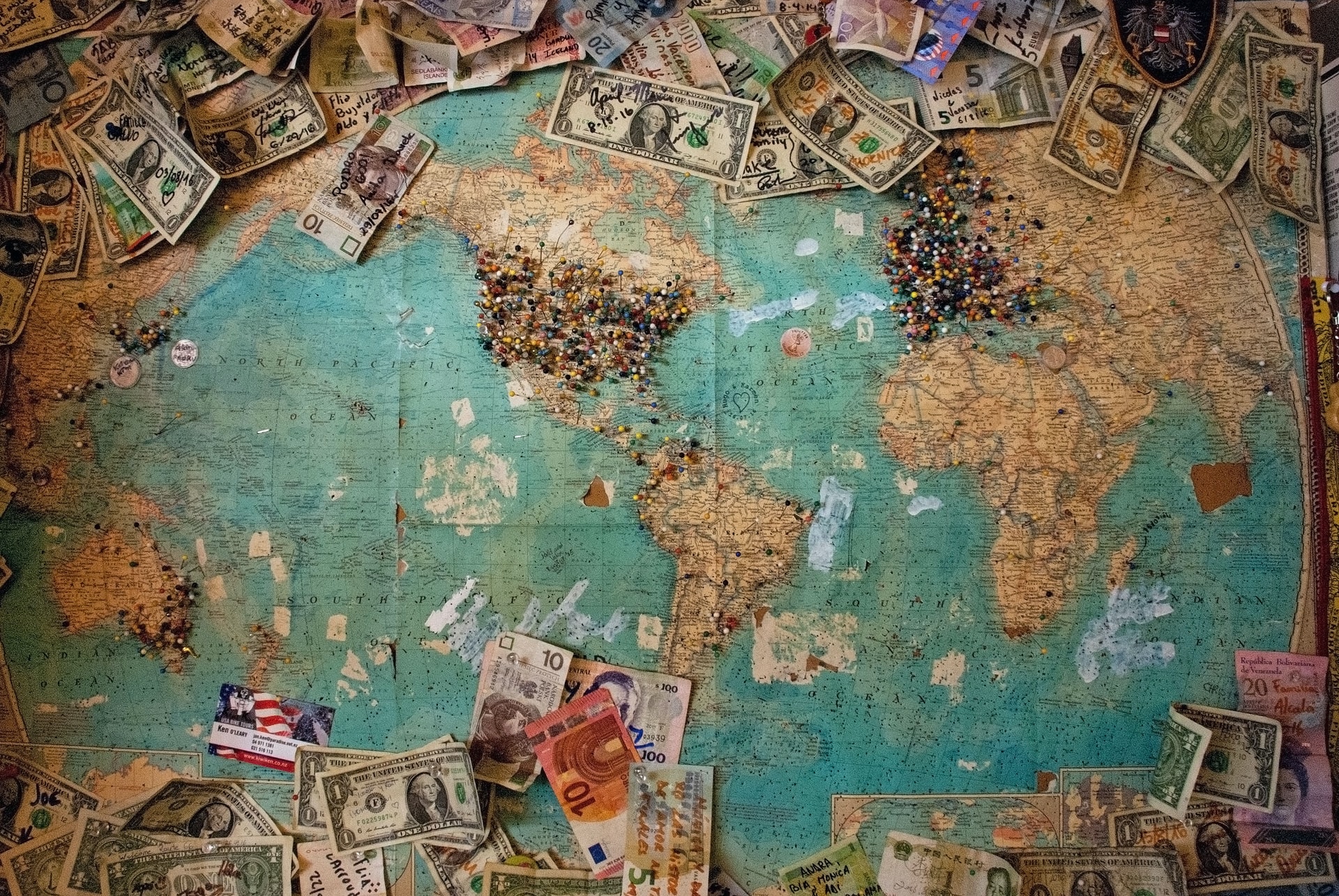 Another example is that, India produces textile garments by utilizing its human resources worth of Rs. 1 billion and exports to the US in 1999. The opportunity cost of this project is, had India developed software packages by utilizing the same human resources and exported the same to USA in 1999, the worth of the exports would have been Rs. 10 billion. Opportunity cost approach specifies the cost in terms of the value of the alternatives which have to be foregone in order to fulfil a specific art.

Thus, this theory provides the basis for international business in terms of exporting a particular product rather than other products. The previous example suggests that it would be profitable for India to develop and export software packages rather than textile garments to the USA.

The vent for surplus theory
International trade absorbs the output of unemployed factors. If the countries produce more than the domestic requirements, they have to export the surplus to other countries. Otherwise, a part of the productive labor of the country must cease and the value of its annual produce diminishes.

Thus, in the absence of foreign trade, they would be surplus productive capacity in the country. The surplus productive capacity is taken by another country and in turn gives the benefit under international trade. According to this theory, the factors of production of developing countries are fully utilized. The unemployed labor of the developing countries is profitably employed when the surplus is exported. 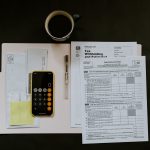 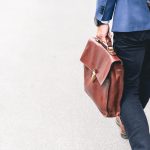