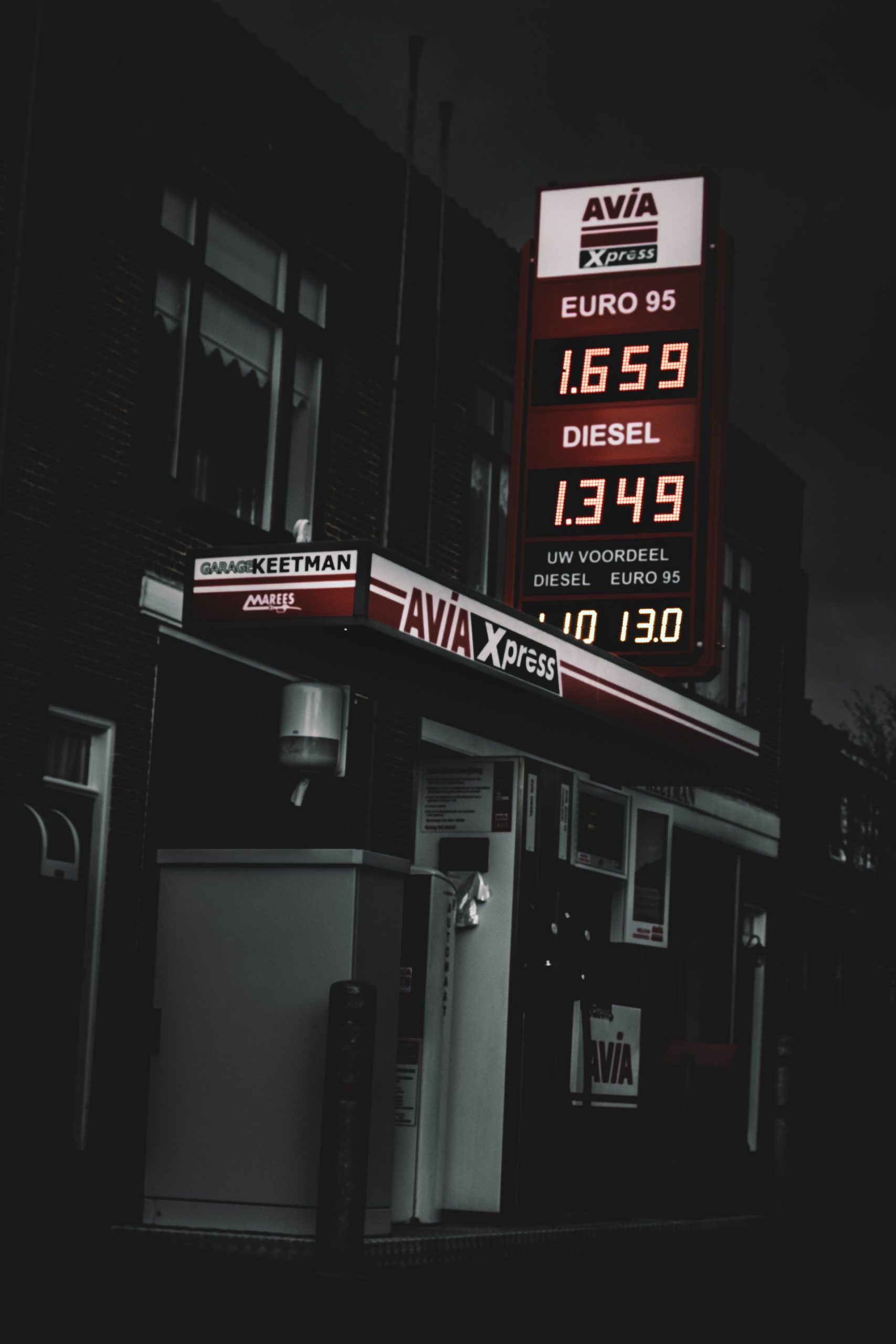 Fuel is depleting day by day. But human civilization can’t afford to survive without availability of fuel, because it is so much penetrated in daily day life, like in automobiles, industries etc. 85 % of the fuel consumed in the world is used in automobiles in form of petroleum and gases. But these sources of energy are very less available and non- recoverable. That day is not far when we will have no petrol and diesel to run our cars. This problem is already ringing the bell and scientists have started working on it.

One of the most interesting ideas to deal with this problem is- water fuelled cars. These are the cars which simply consume water as their fuels, without any other utilization of energy. These vehicles claim that their engines are able to extract chemical energy from the water. And no other petroleum product is required for their running. But the concept is itself violating first and second law of thermodynamics. A water fuelled car should not be confused with a steam engine, water injector or a hydrogen car. 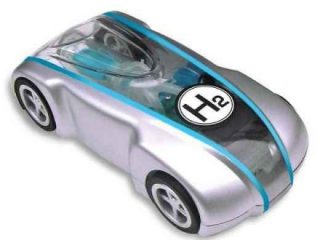 When we burn fuels like petrol, coal and wood they gets converted into materials having less amount of energy fro example- carbon dioxide and water. So release of usable energy takes place. So in these kinds of reactions water is a waste product. Moreover, water is one of the most stable compounds present on planet earth. But itself bond arrangement of water is so satisfied that it is designated as less energy compound. In reaction of energy release, water alone is not enough especially with conditions existing on planet earth (excluding nuclear fusion reaction).

A mixture of oxygen and hydrogen is used in water fuelled cars. This oxyhdrogen is produced by electrolysis of water. It is then burned and produce enough energy for car as well as for electrolyze more and more water during journey. So it gets completed in two steps- electrolysis step and combustion step. Both steps are just reverse of one another, so energy consumed in first step gets recovered in second step. Theoretically this concept is promising the 100% efficiency so it can be said that it is violating first law of thermodynamics. But practically it has been observed that more energy is required in first step through electrolysis cell.

Work on water fuelled cars
There are many claims coming in market these days, in which mechanical engineers claim that they successfully driven a car running on water. Equipments with compatibility with water engines are also under development. Even in September of 1935 Mr. Charles H. Garrett demonstrated first run of a water car. Garrett’s patent was issued in the same year on this concept. Aquygen is also a patented design of an electrolyser developed by Hydrogen Technology Applications. Then in 2008 Sri Lankan news agencies telecasted a report about Thushara Priyamal Edirisinghe, who claimed to drive a water fuelled car for more then 300 km with 3 liters of water.

Additives
Recent research shows that additives just like pills of gasoline with water can increase its efficiency to a great extent. It is also a topic of discussion that oxyhydrogen burning is much more efficient in terms of mileage as compared to conventional fuels. Due to increased concerns extinguishing of fuels from earth due to over utilization, water fuelled cars are one of the major interests of global research organizations. 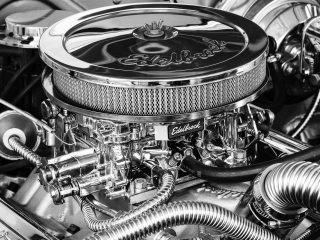 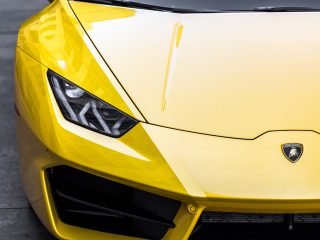