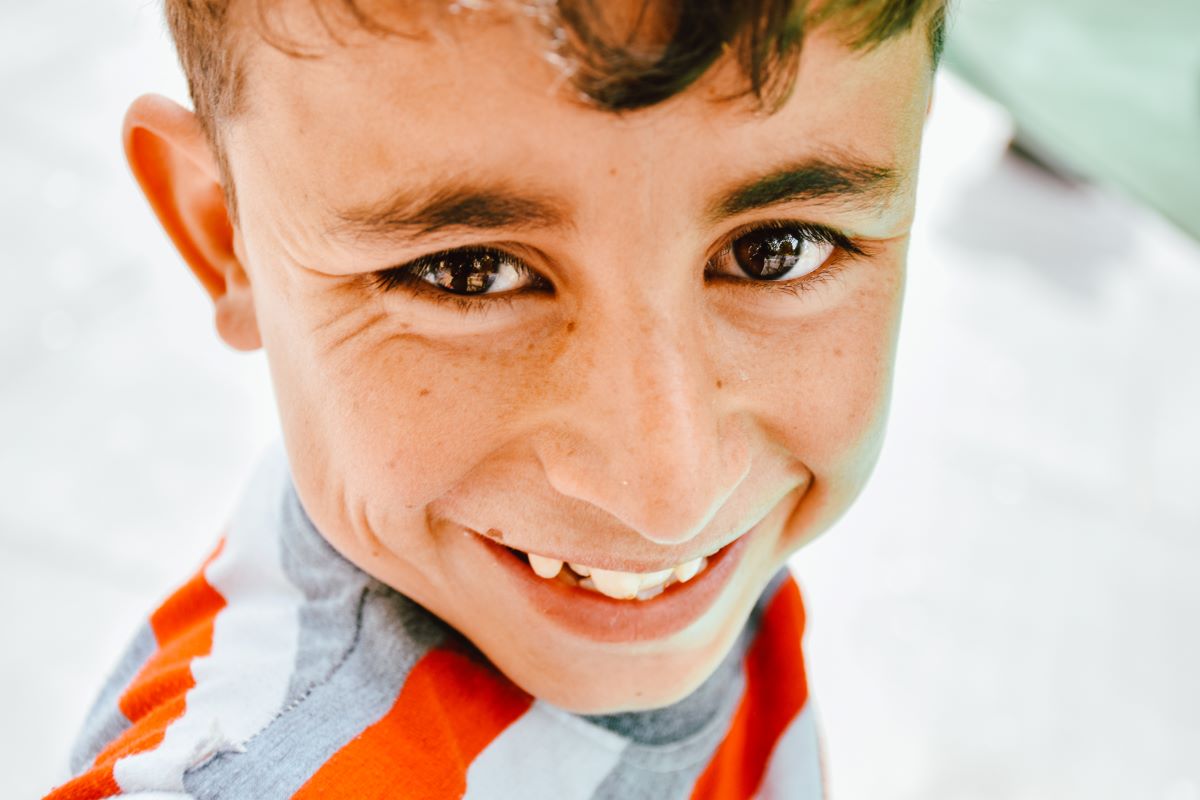 Dimples are the visible indentations in facial skin that are either permanently present on cheeks or chin, or appear temporarily while a person speaks or smiles. Dimples are one of the most dominant facial traits.

Generally, dimples are present or appear on both cheeks, but sometime, a rare form of single dimple appears on one cheek. It is believed that dimples are genetically inherited. Studies have found that the parents having dimples give birth to children having dimples.

Dimples are also linked with youth. Some children and youngsters show dimples in tender age, but their dimples disappear when they grow old.

Dimples are usually considered as attractive feature of facial beauty. The women and girls with dimples are often considered hot and sexy. An internet survey has shown that the women celebrities having dimples on their cheeks are one of the most hotly searched celebrities on World Wide Web. According to the survey, celebrities like Angelina Jolie and Pretty Zinta are hotly pursued just because of the dimples of their cheeks.

Dimples have always been appreciated in feminine beauty. Definitely, dimples are good when they are natural or inborn, but they could be indicators of bad health, when they appear due to excessive fat on your face. 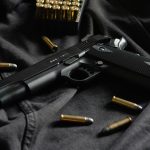 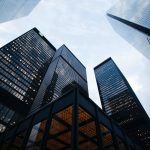