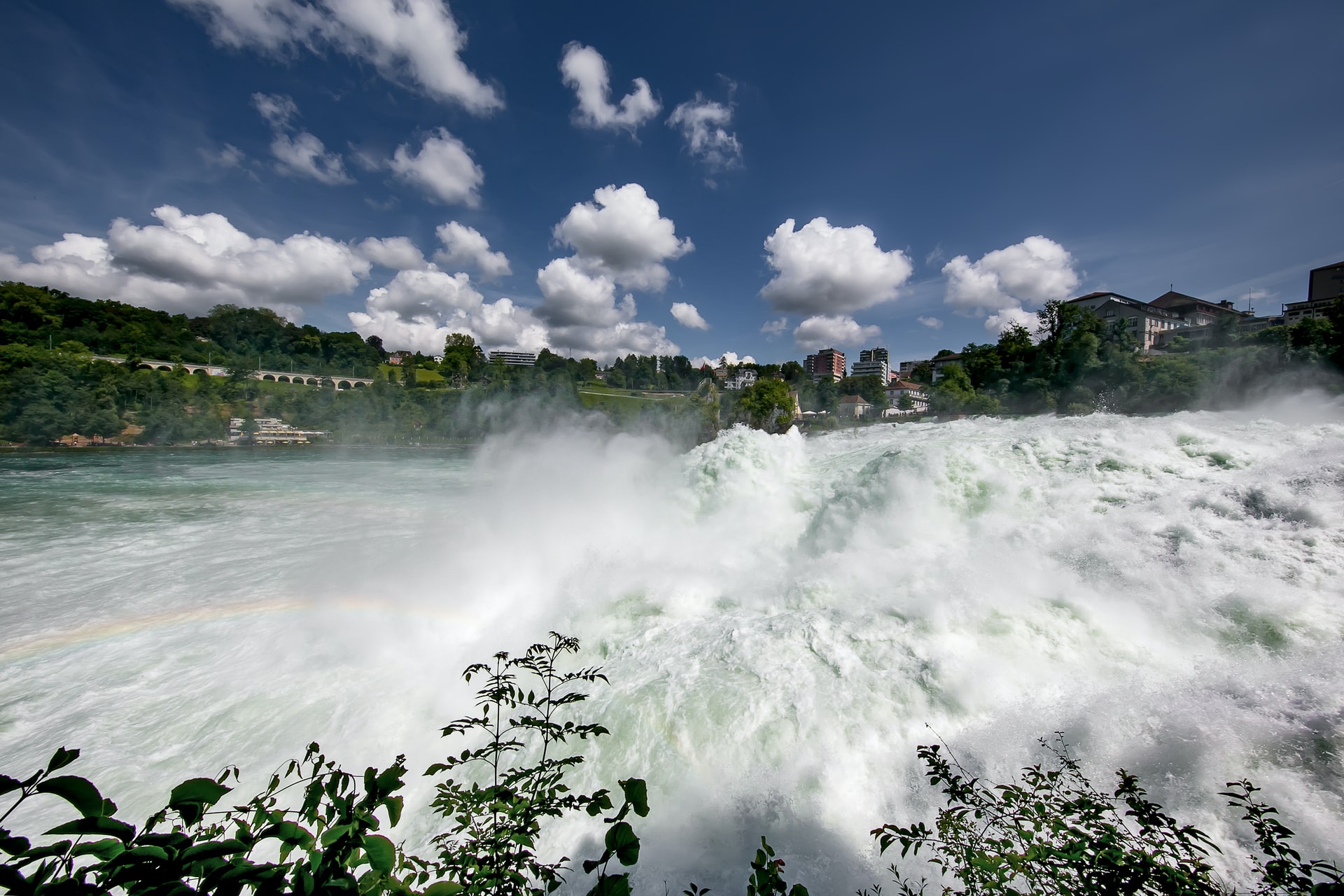 Flood is overflow of the huge amount of water onto the normally dry land. Flood occurs when the overflowing water submerges land and causes deluge. It is a cruel and violent expression of water.

Floods are often deadly, damaging and devastating. They kill lots of people, damage houses and crops, and cause extensive destruction. In broader terms, floods are of two types; Natural floods and Catastrophic floods. 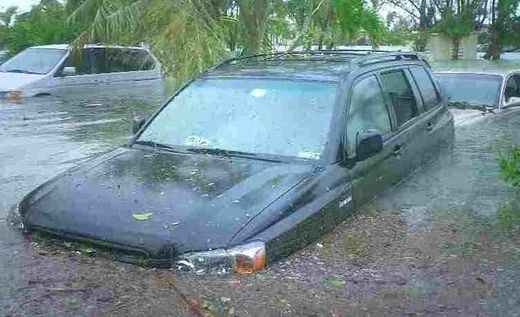 Catastrophic floods are the floods that are caused by some significant and unexpected events, for instance dam breakages.

Heavy rainfalls are one of the major causes of floods. The level of water in rivers or lakes rises due to heavy rainfalls. When the level of water rises above the rive banks or dams, the water starts overflowing, which causes floods. The water overflows to the areas adjoining to the rivers, lakes or dams, causing floods or deluge. The flood water causes havoc and great destruction in the areas where it flows. Floods occur more in the regions that get heavy rainfalls.

Sometimes floods are caused due to poor dams that can not hold great volume of water and they give up causing floods in adjoining areas. Hence, there are always different causes of floods. However, human causes of floods can be avoided. Humans should let the nature go its own way. 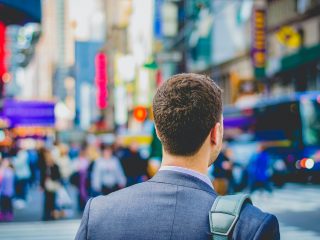 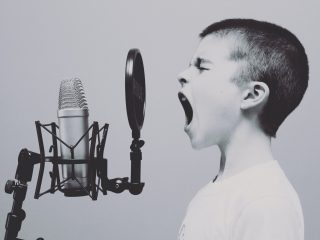