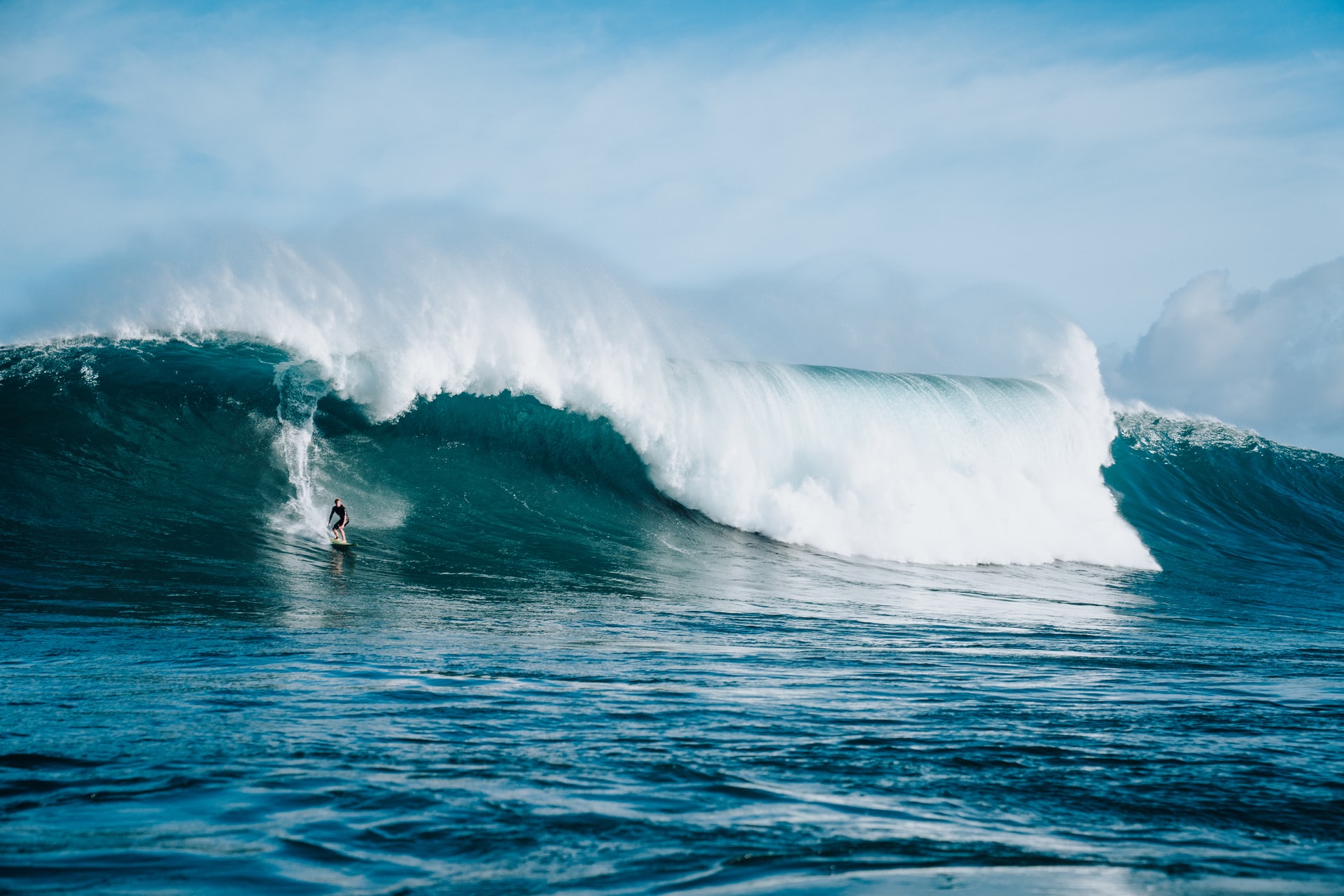 We all know that the water in the ponds and lakes is static, whereas the sea water is not static. There are currents of water in the oceans also. The speed of these currents changes from place to place.

Do you know how ocean currents cause?

Ocean currents cause due to the three main reasons.
(1). As the amount of common salt present in the sea water changes at different place therefore the density of sea water also changes from place to place. Currents are produced as water flows from high density to low density.

(2). Unequal heating is produced by the sunrays, as they fall on the surface of sea water at different angles and this heating produce ‘convection currents’ in the sea.

(3). Currents are also produced in the seas by the winds blowing on the sea surface. Besides these, the currents inside the seas are also affected by the rotation of the earth on its axis.

Normally, clockwise currents in the northern hemisphere and anti-clockwise currents in the southern hemisphere are produced by the rotation of the earth. The Gulf Stream is the most important ocean current. It is so big in size that all the rivers of the world joined together and fall in it. This stream has blue water. The colour of this stream is obvious in the nearby sea water. This stream starts from the shores of Eastern America and it flows towards the north Europe. The water of this stream is hot. Due to this stream London and Paris are less cold. Beside these, Japan current, North Pacific current, Brazil current, North equatorial current, Labrador current etc. are the major ocean currents of the world. Sometimes these currents get disturbing. The South Equatorial current and Peru Current swept away in 1947. 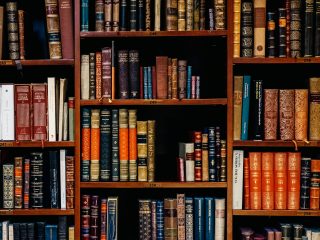