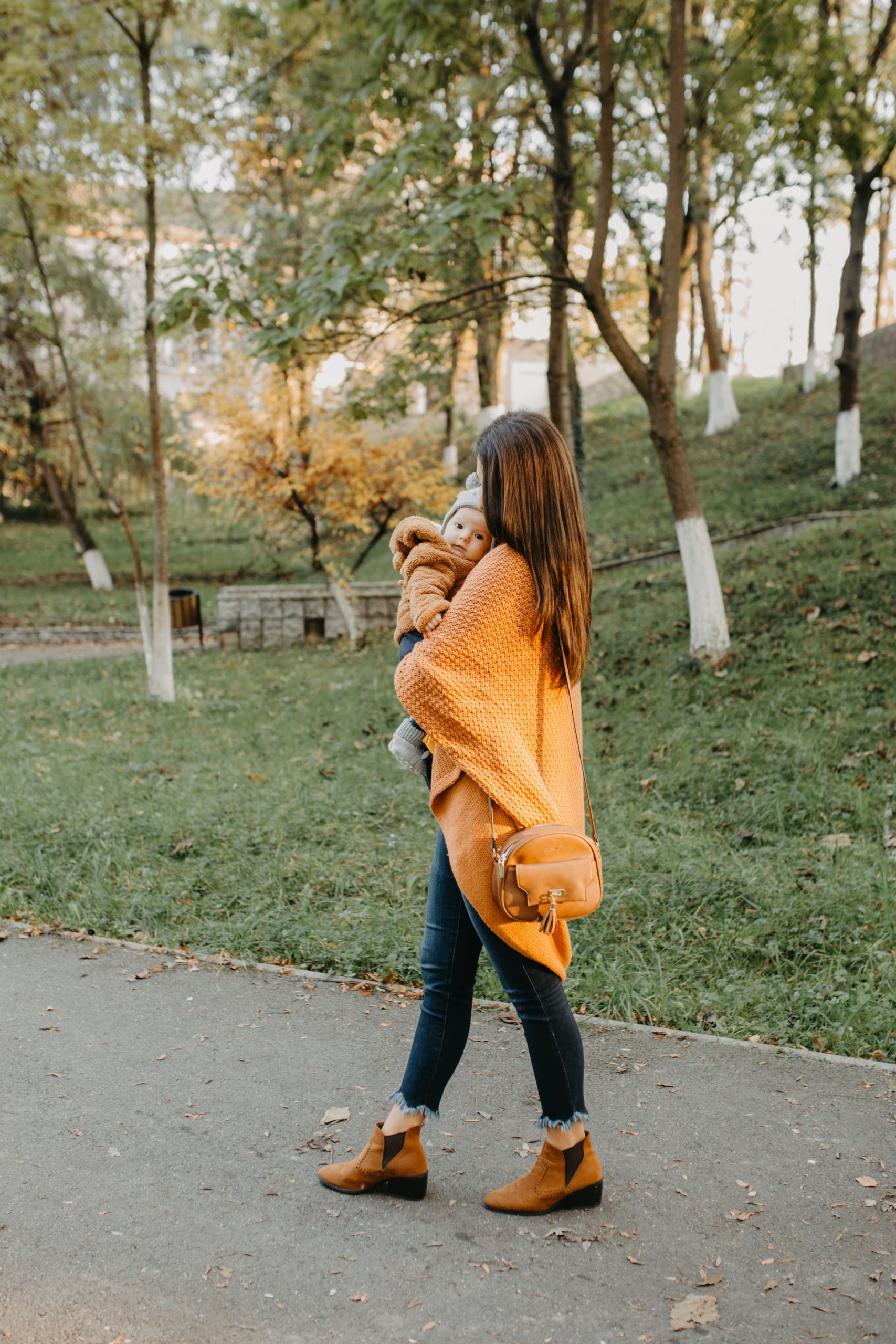 We all know that human race is divided into two sexes-male and female. A question arises that why don’t all people belong to one sex?

What determines the sex of a child?

After menstruation, a woman becomes capable of bearing a child. Between the 10th and the 18th days from the start of mensuration, an egg called ‘ovum’ is produced by the reproductive organs of woman. If a woman mates with a man during this period, the egg is fertilized by a sperm present in the semen of the man. The embryo is formed in the womb by the combination of the ovum of the female and the sperm of male. There are sex chromosomes in the ova of female and sperm of male. The ova have only one type of chromosomes i.e. X chromosomes. But sperms have two types of chromosomes i.e. X and Y chromosomes. X chromosomes are slightly bigger in size than the y chromosomes. If the X chromosomes from the sperm fertilize the ovum during the process of conception, a girl is born. But if Y chromosome fertilizes the ovum, a male child is born. Thus a male child is born by the combination of YX chromosomes. Often women are blamed for bearing only daughters. But, it is clear that women are not responsible for this. The birth of male and female depends upon the behavior of the sex chromosomes of the male sperms. 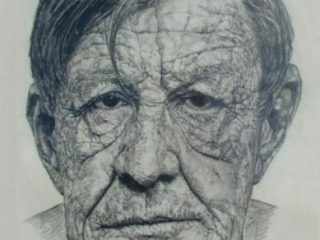 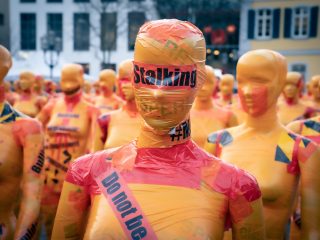