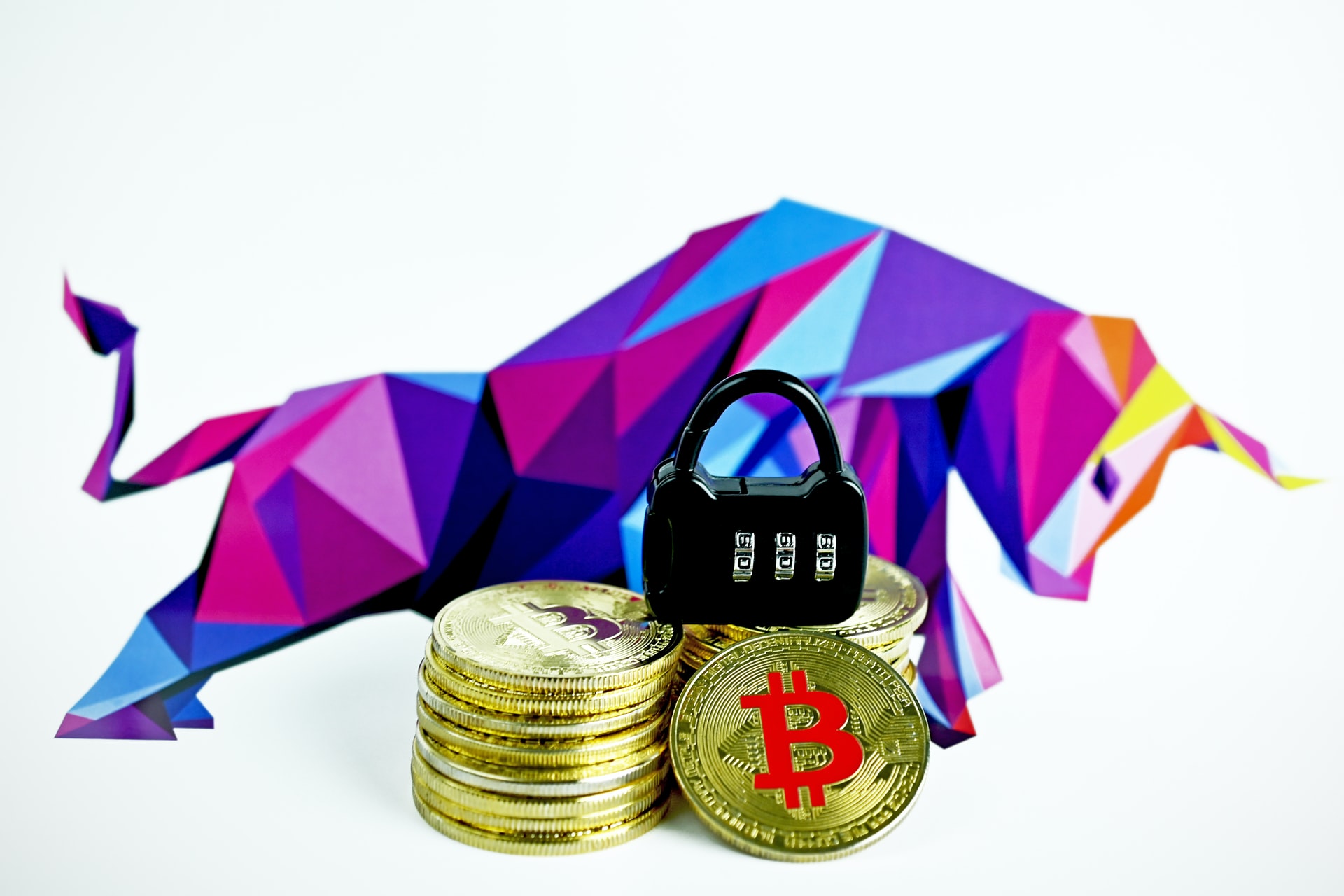 A bull market, in contrast, is a trend of similar duration but in an upward direction. Again, the high points are not at historic levels and the low points are not the lowest in market history. For both a bear and a bull market, other definitions may be more general or more specific, depending on the economist or study issuing the statement.

The animal names assigned to these trends are accepted as accurate, for the most part, because a positive market in which people are more aggressive is compared to the traits of a healthy, active bull. Bears, on the other hand, are sometimes seen as moving more slowly, especially in certain weather situations. 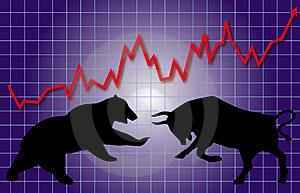 Yet another explanation has to do with the trading of real bear skins, with traders in the middle betting on the price dropping as they sold skins they didn’t possess at the time. These men were sometimes called bears. Others have explained the two terms as coming from the classic battles of earlier times that pitted a bull against a bear.

Just about everyone who reads a newspaper or watches television news is familiar with bull markets and bear markets. Most people don’t concern themselves with the origins of the words and their application to trading in company stock. Investors act on the belief (or faith) that the market will continue to improve, giving them incentive to become active.

On the other side of the coin, when investors feel that prices are going to drop or see that they are in a downward trend, they do not hold the same positive outlook and lose faith in the market temporarily. Reliable investment counselors and financial advisers are quick to explain that bear and bull market assessments don’t adhere to any hard-and-fast rules. As with many financial and economic actions, there is psychology of the individual to consider.

In other words, a person or group might act as if they are in a bear or bull market based on their own assessment. If a significant number of investors act, the combined weight of the action might push the market in a particular direction. This could enhance a bear trend or bull trend, if not actually create the momentum to start such a market. This could only be determined over a longer period of time however, so hindsight is always better when assigning these terms.

The Great Depression was certainly an extreme example of a bear market because the average price of stocks dropped almost out of sight over a three-year period. Economists consider the period from the early 1990s to 2000 the longest bull market. Numerous techniques are used to soften the blows of a bear market or to take advantage of a bull market. 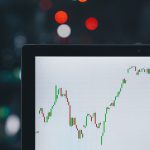 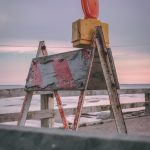