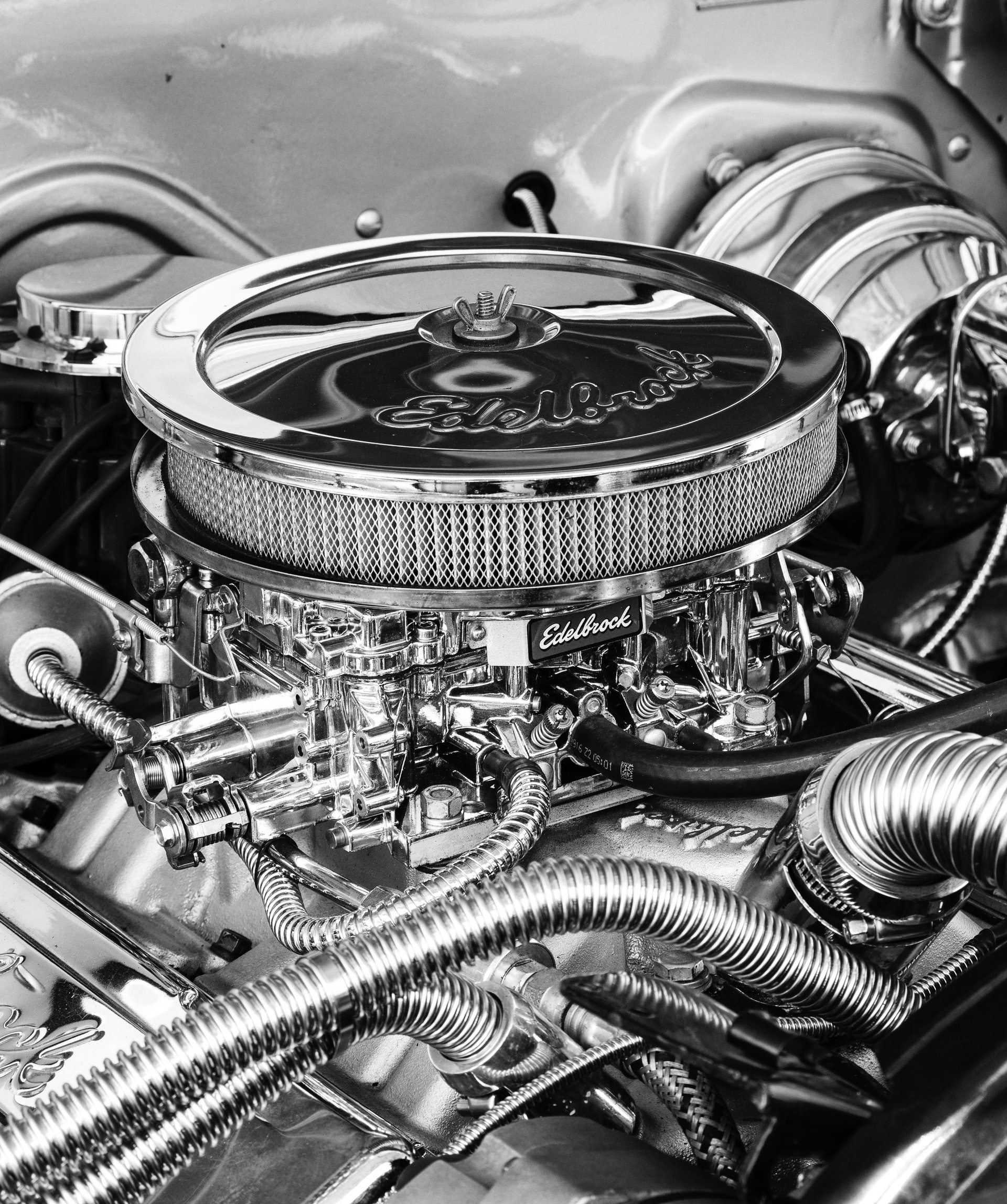 Most of the people who used to be called “gearheads” will at least be familiar with the term CRDI and how it applies to engines for cars and trucks. The letters stand for common rail direct injection, which is a fairly recent design for diesel engines that may also be suitable for passenger automobiles. Though originally intended for commercial use, this design is now in wide use around the globe.

The method is chosen by more and more manufacturers and by individual users because it is fuel efficient as other diesel technologies were. However, CRDI has also provided a tremendous boost in diesel-engine performance. The improvement is mainly due to the common-rail design, which has tubes that connect all the injectors. These injectors are based on the direct-injection concept, as was the case in the past. But the common-rail design was quite a step forward. 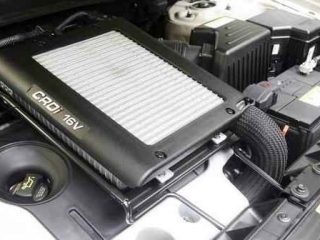 Fuel in the common tube or “rail” is under a set amount of pressure which causes the fuel to be “atomized” or broken down to its smallest particles. This allows the fuel to combine with the air much more efficiently. With proper direct injection, fuel use is highly efficient, with much less waste fuel escaping the system unused.

The newest electronic technology has also allowed CRDI engines to better control the amount of fuel used, the pressure within the system and the timing of both the injection of fuel and the electronic charge applied to make the fuel burn. Injectors in the common rail direct injection engine have controls on the injector heads that allow slight variances in the amount of fuel put into the cylinders.

As is the case with almost all automobiles, trucks and motorized equipment today, a “computer” or electronic “brain” controls the various factors, including amount of fuel, timing of injection, timing of the charge and the pressure within the tubes or common rails. According to those who have used this technology in both test and commercial applications, the CRDI method greatly reduces engine and vehicle vibration, allows the engine and vehicle to run more quietly and reduces the cost of operation significantly.

For the most part, traditional, classic carburetion engines have been replaced by such methods as MPFI or multi-point fuel injection designs for gasoline engines and CRDI or common rail direct injection for diesel engines. MPFI was first developed some years ago in response to the call for more fuel-efficient engines. The need for better emission standards made MPFI popular, since it allowed for better gas mileage in automobiles.

CRDI for diesel vehicles has improved performance by as much as 25 percent, according to some studies. This gives the vehicle more power and makes the technology more attractive for passenger vehicles. These engines run much more smoothly, with efficiency greatly enhanced by higher pressure possible in the common-rail or tube design. While the CRDI engine is a little more expensive than previous technologies, the savings in fuel cost can help recoup the initial expensive over time. 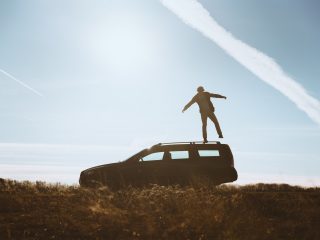 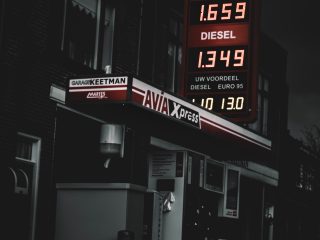