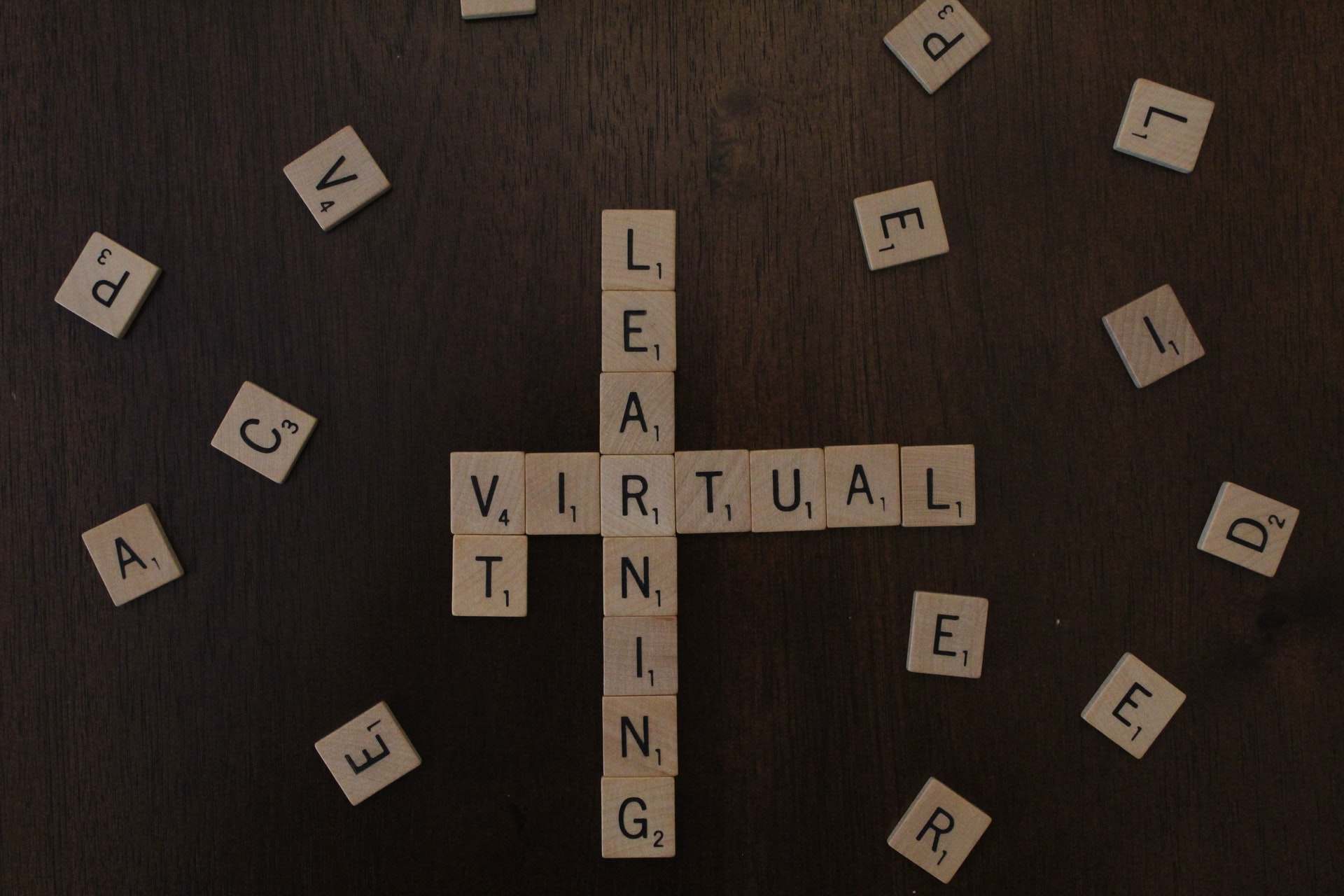 Someone searching for the soil in which the amazing crossword puzzle grew would have to travel to Liverpool, England. At least that’s what most game and puzzle histories state. However, the history of the crossword is not very long, in relative terms.

A crossword puzzle has a layout of squares, most of which are blank so that the player can insert letters to try and solve the puzzle. These words are read both horizontally (across) and vertically (down). This specific layout was first published in a New York newspaper in 1913, thanks to Arthur Wynne, who hailed from Liverpool. Crossword puzzles as we know them today have roots in the game called word square or magic square.

History shows that word squares of some sort date back hundreds of years. Some records show crossword puzzles were in use in the 1800s. But Wynne is credited with creating the first puzzle that appeared in a newspaper for public distribution. Wynne’s puzzle is said to have a slightly different appearance than the one most people enjoy in newspapers and crossword collections. In fact, it was originally supposed to be called a word cross, but a typesetter’s error is said to have reversed the words.

The commonly played crossword game or puzzle is solved by reading clues provided alongside the blank grid. These clues are organized by the starting number for the word and the direction that the word will read when the letters are filled in. For example, 35 down would have a clue for a particular word and the first letter would be placed in square number 35. These letters must be exactly as the puzzle creator intended because other letters in the word might be included in another word that reads across. Filling in the squares completely means the puzzle is solved.

Wynne continued to create crossword puzzles because the public demanded it. History shows that when the publisher thought about discontinuing the feature, readers raised enough of a cry that the feature was continued on a regular basis. About 10 years after the first crossword puzzle or word square appeared in the New York newspaper, companies began publishing collections or magazine-style books of what then became known as “crosswords.”

A few years later other newspapers in major cities began offering crosswords, which contributed to a “crosswords craze” in the Roaring ‘20s.

The enthusiasm for crossword puzzles, as well as for other word games, has hardly died down. In fact, readers can open almost any daily newspaper today and find a crossword puzzle. Many of these are offered by syndicates, which contract with a puzzle creator and distributes the same puzzle to various papers. Crosswords challenge millions of residents of the United States each day. Millions more attempt to solve the enjoyable and educational puzzles around the world. The latest development in crosswords is the availability of crossword puzzles and other word games online. These can be purchased individually or as part of a software purchase. Fans can download software and receive new puzzles on a regular basis.

The word cross, which became crosswords, has grown from a humble beginning to become a mania in print and on the Web. 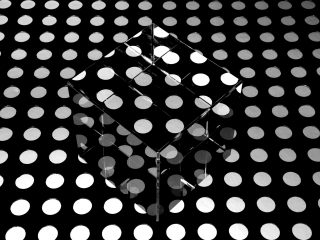 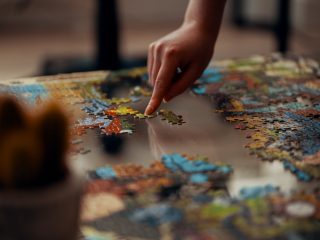