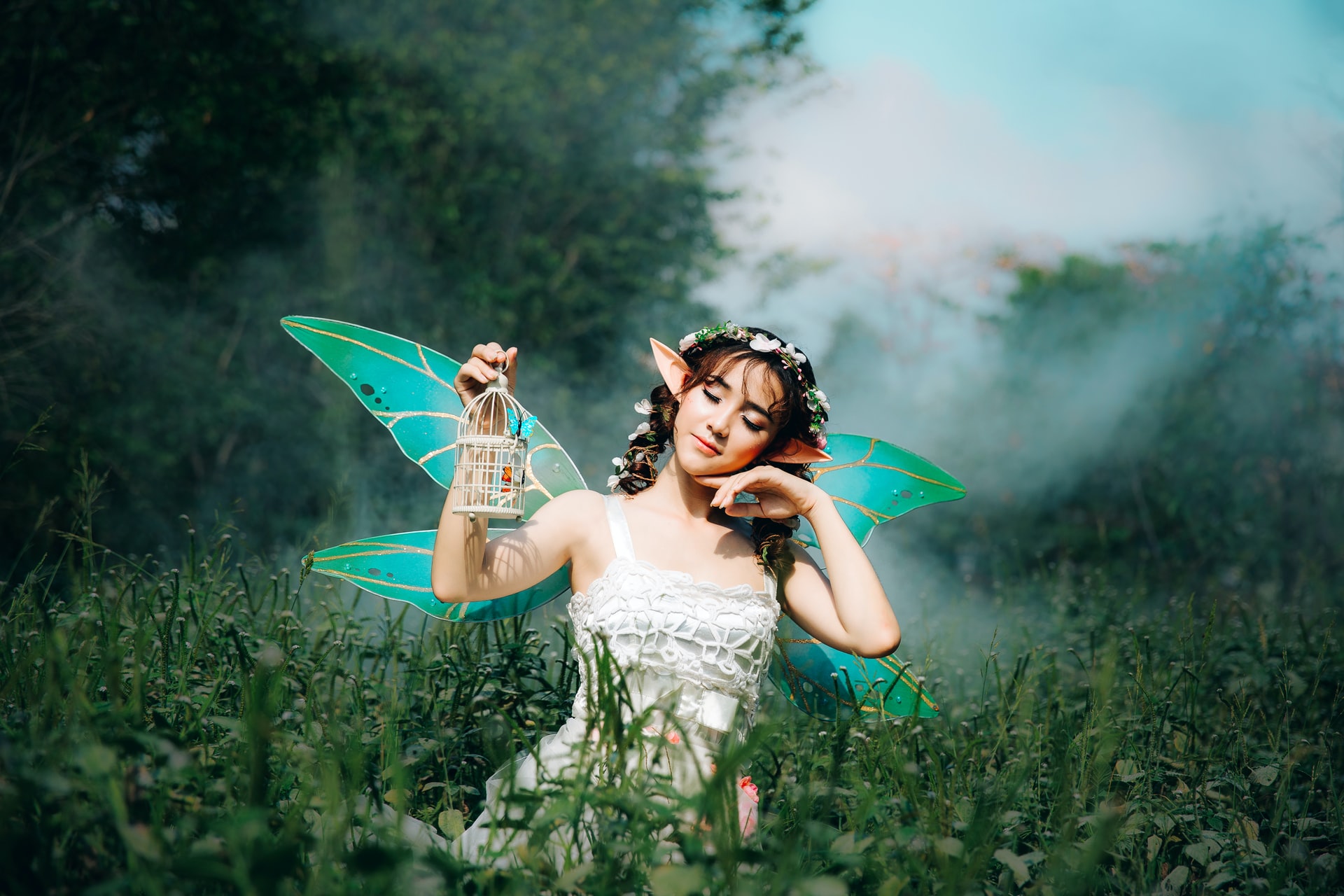 Most of the evidence about fairies points to origins in Celtic history, along with other individuals of mythology such as trolls, dwarves, elves and gnomes. Some have assigned angel-like traits to a fairy as well, especially in relating the legends and tales told over the years.

It may help to visualize fairies as part of folklore, though there is also something of magic and mystery with a fairy that might not be part of folklore about other mythical characters. 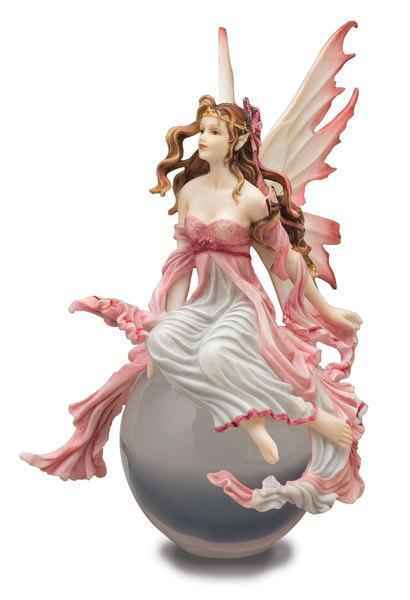 Many people are familiar with such classics as the tooth fairy, just one of the fairies that have traditionally given gifts to children. In many historical accounts fairies have also brought gifts to new babies and even helped young children with physical appearance and wealth. Consider Rumplestiltskin, who was an elf or gnome or some other mythical character that could change a person’s fortunes. (This particular character was a bit testier than others.)

The name “fairy” probably comes from an age-old form “fae,” sometimes spelled “fey” in more recent years. Combine this with the Celtic term “eire” that means “green” and you have the old-world spelling “faeeire.” Other narratives explain that “fae” added to everything connected with these little people makes up faerie or faery.”

So the fairies that we know and love today in fairy tales were small green people (leprechauns?) and were often considered good people, kind and understanding. Not only that they were believed to have physical characteristics similar to those of human beings. Curiously, they have generally been thought to be invisible to humans, except in rare cases at specific times during the year. In most cases, animals can see them or at least sense them.

Many narratives about fairies, gnomes, elves and others of the mythological realm give these wee folk a bit-nastier personality, charging them with such heinous acts as taking babies from their mothers and even luring adults from their homes. Fairies may be winged, small and delicate in many imaginations, but these characters of lore have also been described as larger than life and even very powerful. Some fairies have such a strange appearance or stature that they have become trolls who not only are difficult to look at but are also difficult to live with.

Other opinions put fairies in a class by themselves, as spirits that have come back from the dead. In addition, there are numerous tales of beings who are fallen angels or even worse, demons or devils – malevolent creatures who would do human beings no earthly good.

While the history is a bit fuzzy, the fairy tales that have proceeded from Celtic origins may have started with stories about a race of small-statured people who went into hiding because human beings took over their territory. It may be difficult to separate many tales about fairies from those about elves, trolls and leprechauns. The difference seems to lie in whether the character is helpful and kind, just a bit mischievous or is actually mean. Whatever a particular person believes or doesn’t believe about fairies depends on what he or she has heard as a child. 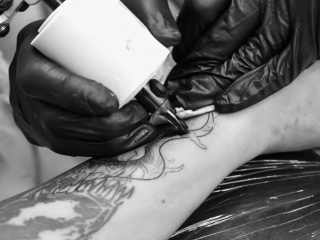 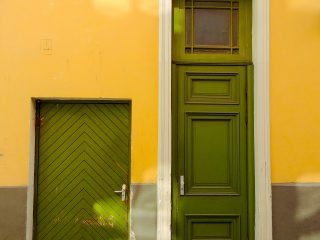