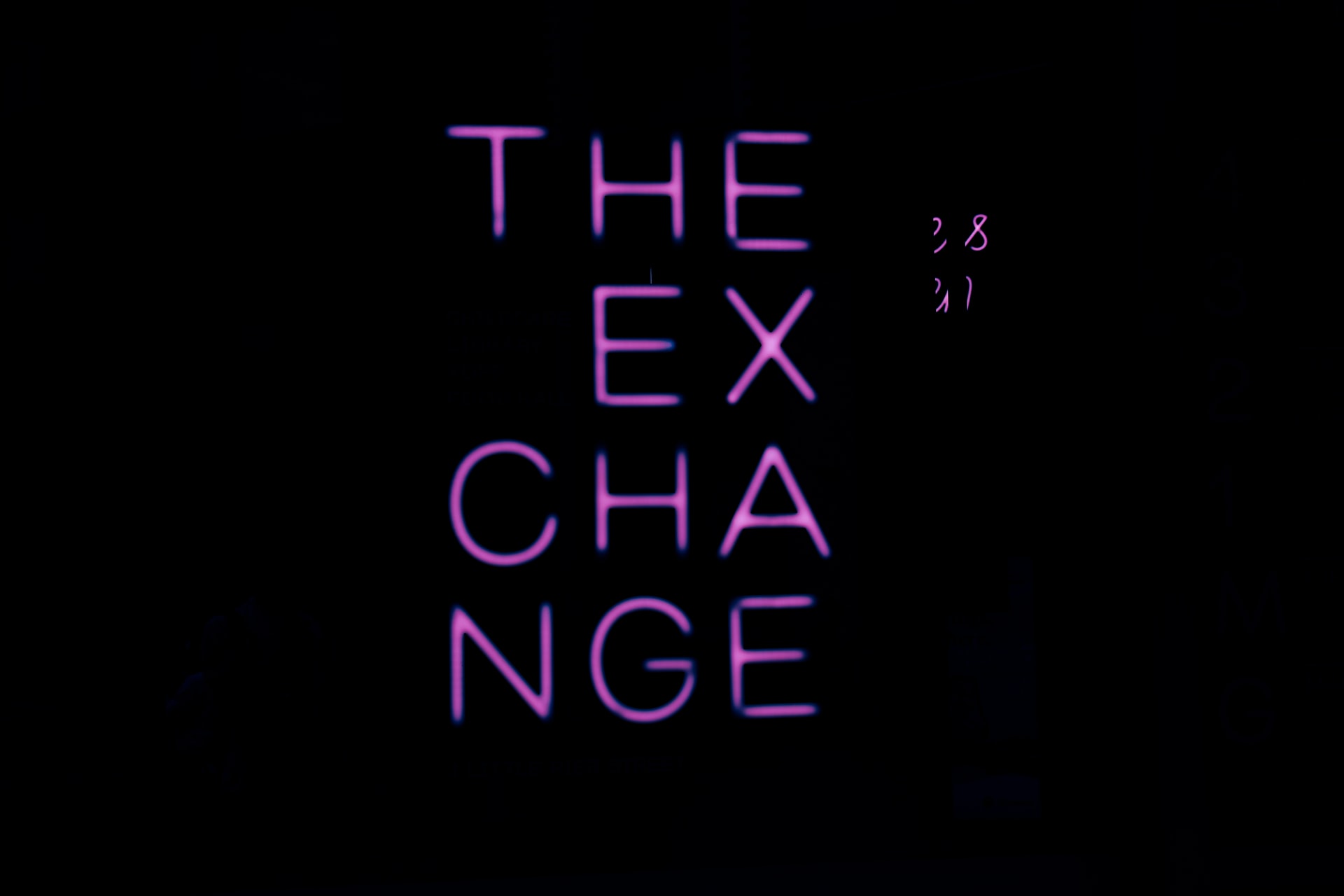 A stock exchange can simply be explained as an entity that provides the services for traders and stock brokers to trade bonds, stocks and various other securities. Stock exchanges also provide the facilities for issue and then redemption of financial securities and various other financial instruments, and for other capital events including the payment of dividends and income. Securities traded on the stock exchange include unit trusts, shares issued by companies, pooled investment products, derivatives and bonds.

In order to trade a security on a particular stock exchange, its listing on that stock exchange is a mandatory requirement. Usually, there is a central and fixed location for record keeping, but trade is in fact increasingly less linked with such a physical place, because modern markets are electronic networks, which provides them the advantages of reduced cost of transactions and increased speed. It’s important to mention that; trade on an exchange is by its members only.

The initial offering of the bonds and stocks to the investors is done in the primary market only and secondary market is for subsequent trading. A stock exchange is generally the most important component of any stock market. Demand and supply in the stock markets is actually driven by various factors that ultimately put impact upon the price of stocks.

Generally, there is no compulsion to issue the stock via stock exchange only, nor must the stock be subsequently traded upon the stock exchange. This type of trading is said to be over-the-counter trading or off exchange trading. This is the conventional way to trade the bonds and derivatives.

Role of stock exchanges
1. Raising capital for businesses- The Stock Exchange provides the companies with an exclusive facility to raise the capital for growth/expansion through selling the shares to investors.

2. Mobilizing savings for investment- When people draw their valuable savings and invest them into the shares (through a FPO or IPO), it usually leads to the rational allocation of financial resources because the funds (money), which could have been simply consumed, or simply kept as deposits with the banks, are now mobilized and redirected into the market to help various companies’ management boards to finance and expand their organizations. This in turn promote business activities generating benefits for various economic sectors like commerce, industry and agriculture; that ultimately result in higher productivity levels of firms and stronger economic growth. Sometimes it is extremely difficult for the stock investors to determine or evaluate the allocation of their funds, but channelization of money is always worthwhile.

3. Facilitating company growth- Companies always view the acquisitions as an opportunity to expand their product lines, increase their distribution channels, increase their market share and hedge against volatility. A merger agreement or a takeover bid through the stock market is one very simple and most common method for a company to expand/grow by fusion or acquisition.

4. Profit sharing- Both the professional and casual stock investors, as small as an ordinary middle class family or as large as institutional investors, attain capital gains through dividend on shares and interest on bonds/debentures. Companies distribute their profits to the investors through stock exchanges.

5. Corporate governance- By having a wide scope of owners, organizations generally develops a tendency to improve their management standards and their efficiency to satisfy various demands of their shareholders. Moreover, it is argued that public companies (i.e. the companies that are primarily owned by investors/shareholders who are official members of the public exchanges) tend to have a better management records as compared to the privately held companies (i.e. those companies where the shares are not publicly traded, and that are mainly owned by the founders or their families only or by a small group of investors in some cases). Irrespective of this established fact, some well-documented cases are also known where it is observable that there has been a considerable slippage in the corporate governance by some public companies also. The dot-com bubble in late 1990s and the subprime mortgage crisis in 2008 are two clear examples of the corporate mismanagement. Moreover, companies like Enron Corporation (2001), Pets.com (2000), Sunbeam (2001), One.Tel (2001), Adelphia (2002), Webvan (2001), Parmalat (2003), MCI WorldCom (2002), American International Group (2008), Bear Stearns (2008), General Motors (2009), Satyam Computer Services (2009) and Lehman Brothers (2008) were among the most intensively scrutinized by the global media. However, when poor managerial, ethical or financial records are known by the investors, the company and the stock tend to lose the value. 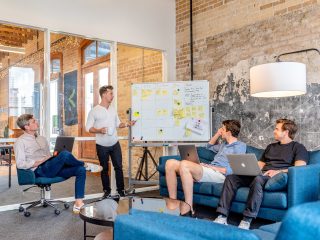 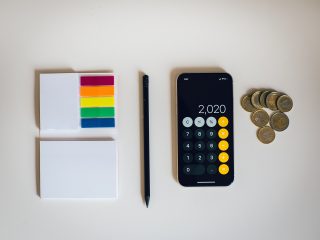