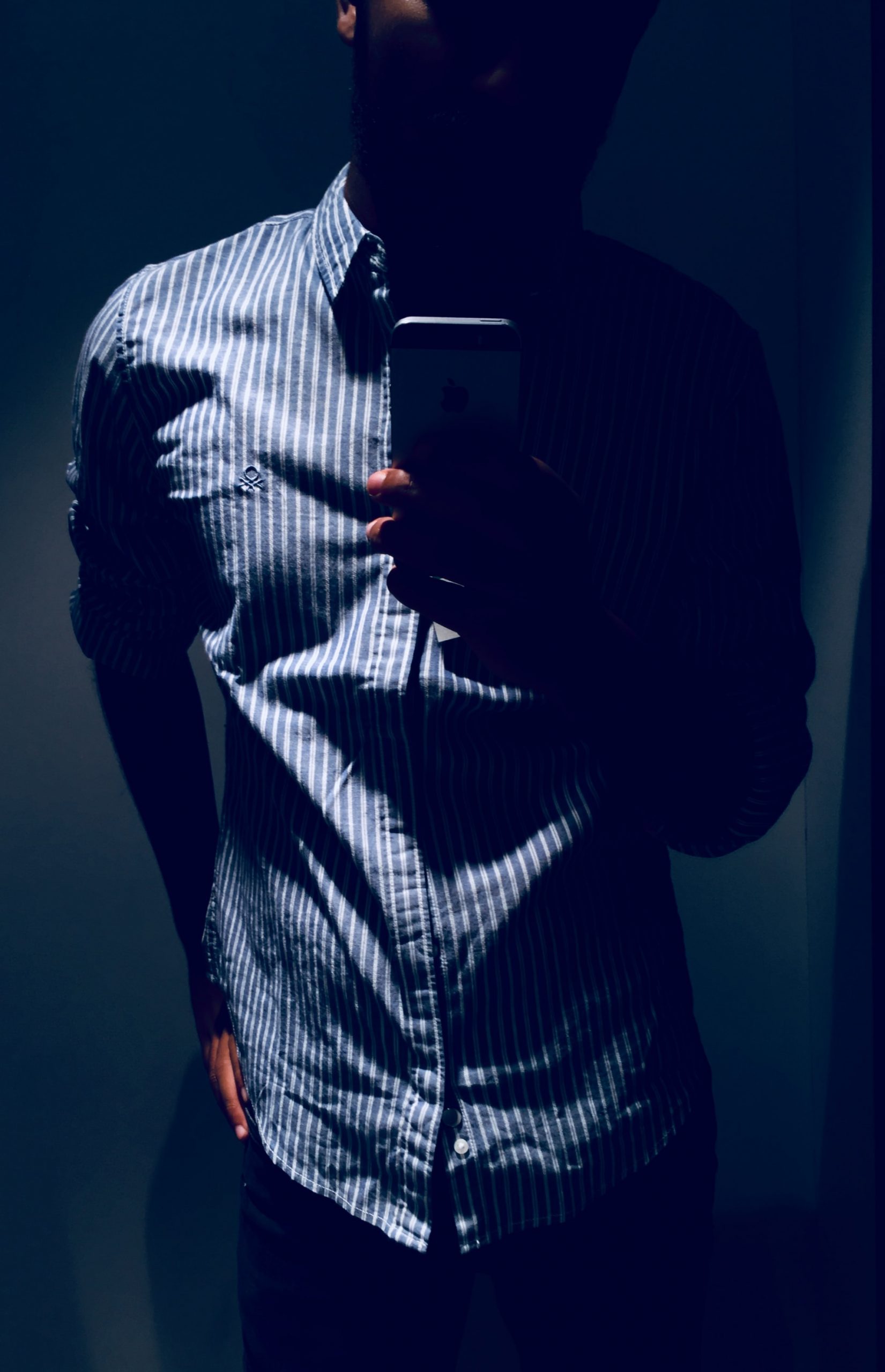 The dictionary definition of attitude includes such words as “feeling” and “position.” This combination is interesting because, to most psychologists and to many in the working world, if a person feels a certain way it puts that person in a particular position from which to view the world.

According to most language research, the word has a history that dates back at least 500 years, with connection to the French “attitudine.” While definitions of attitude usually include reference to positive attitude and negative attitude as the main states of mind, there are nuances and combination attitudes as well, according to psychological research. 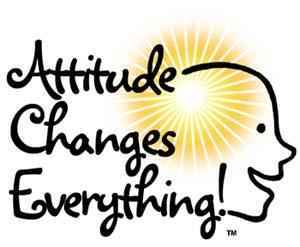 The more clinical definition of attitude includes references to a person’s like or dislike for something, whether it be a physical thing or a set of circumstances. Again, this leads to the positive/negative division. Yet, people are also said to have an attitude that is not completely positive or completely negative. In fact, some people actually maintain mixed feelings or almost no state of mind at all in certain situations.

As applied to man the social animal, attitude is crucial to understanding the work world and the play world. A certain way of feeling translates into the viewpoint taken to work or other interaction. This becomes a major factor in the direction that work projects, social interaction or play take over time.

In the business setting, management is well-served by having an understanding of attitude. This allows managers and supervisors to offer incentives along with training and work-related information, incentives that may alter attitudes in a positive way. The result may be higher quality products, more efficient production and a satisfied, loyal staff.

Consistency is often a key factor in attitude development as well. Human beings generally try to maintain situations that are consistent and even balanced in terms of what they agree with and what they do not agree with. If the input does not fit well with the particular viewpoint the person has, a conflict is created that results in attitude swinging to the negative side of center.

From the management viewpoint, as well as from the view of friends and family, what we do with and for another person is quite important. But, following that, the individual reaction to what we do ultimately determines attitude. Some people can maintain a positive attitude, and look at the world from a comfortable point of view in spite of what happens. There are those who argue that the resulting viewpoint can be controlled.

But others point out there are biological changes involved in our reaction to events that may be difficult if not impossible to ignore. Studies have shown that maintaining a positive attitude does contribute to health and longevity. This also translates to a more productive work atmosphere. A manager, supervisor or family leader who exhibits a sincere positive attitude has also been shown to affect those with whom that person has contact. As one psychologist suggested, it’s worth a try. 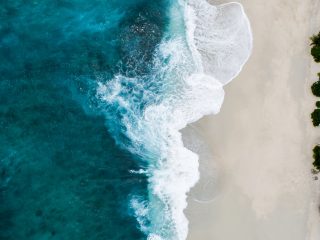 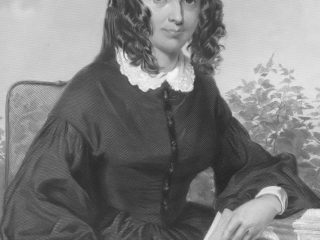