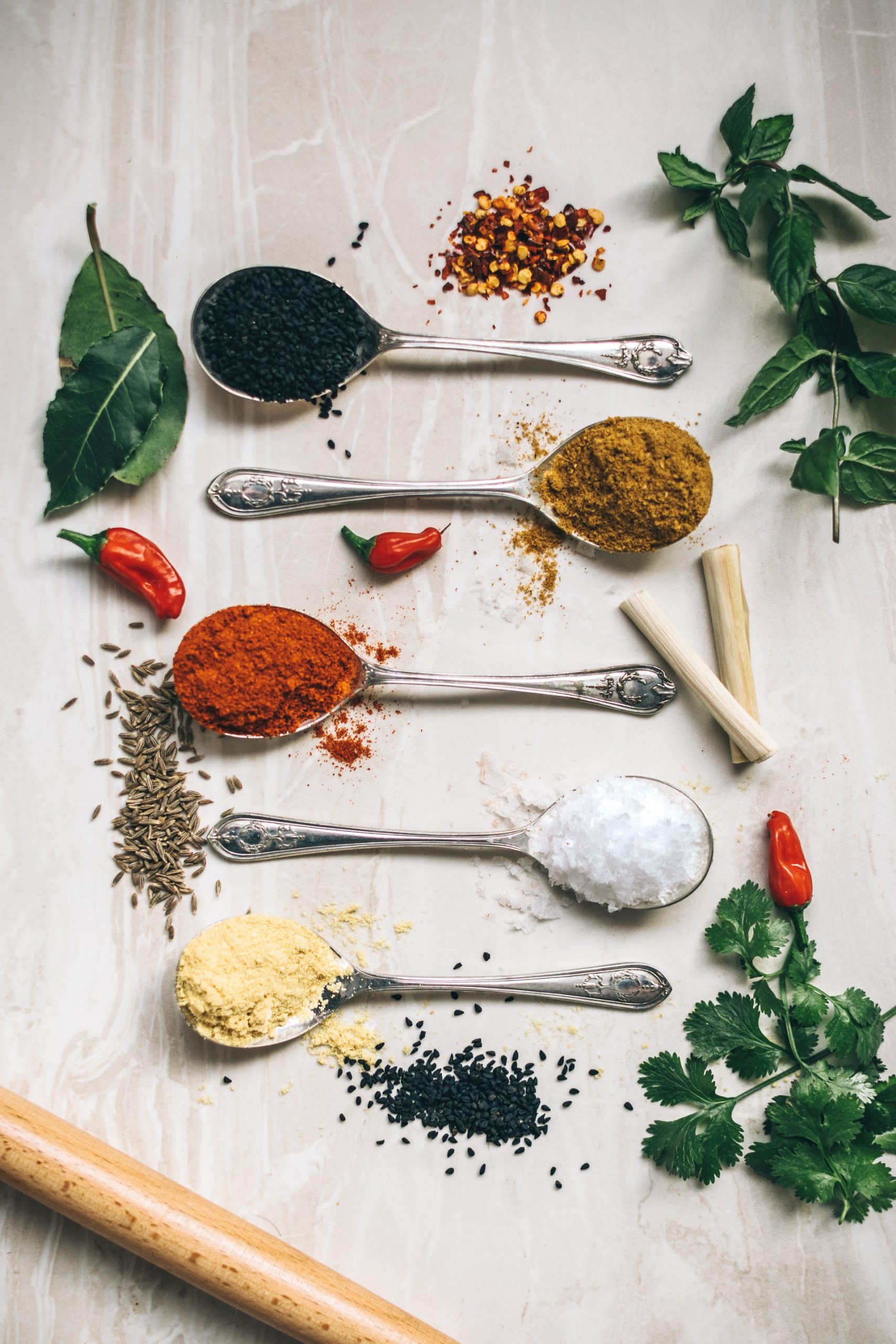 Many people have not heard the term “ayurveda.” Few have any real knowledge of what this means for physical and mental health in human beings. The word comes from the distant past, with a basis in Sanskrit, an ancient language of India. In general, ayurveda puts the individual in charge of life and well-being, rather than relying on someone else to “give” it to them.

The concept involves a number of factors, both a physical cure, prevention and a philosophy that is meant to keep a person feeling and thinking “well.” This philosophy, with its related activities, remains much the same as it was thousands of years ago. But new knowledge and developments in physical medicine have helped “fine tune” ayurveda.

For those who are new to this concept of life and health, it might be good to start by thinking about exercise as therapy, purifying the body in the proper way and revitalizing mind and body through specific techniques. Some people who have extensive experience in ayurveda express their belief in a method or way of life that focuses on the individual, not on disease or specific condition.

Successful use of ayurveda begins with early rising. Practitioners are urged to get up with the sun, literally “rising” to meet the day. The basics of the lifestyle also include early cleansing of the bowels and the mind, with meditation considered essential early in the day. Exercise should be limited to the point at which the body just begins to perspire, and should not be carried on beyond that point, according to ayurveda.

This general view of life, with its specific habits and practices, views the human population as being made up of three distinct types. These are called “doshas.” The “vata” is a thin person with specific tooth structure and body shape. The vata will have creative/artistic tendencies and will have a taste for specific types of food, such as salty and slightly sweet items.

The “pitta” has a medium build and height, and has larger appetites than vata. The pitta is generally assertive and will often take charge. According to ayurveda, teachers, politicians and other leaders come from this group.

Large, strong individuals among us are “kapha.” Characteristics of kapha include smaller appetites than pitta and deep, long sleep habits. They also are known to be compassionate and will serve others in professional positions. With these three distinct types identified in ayurveda, there is the admonition that people are often combinations of the three types as well.

This ancient life view is a “science of life” according to the Ayurveda Institute and www.ayurveda.com. It has reportedly “brought true health and wellness to millions.” While it is certainly considered an “ancient art of healing,” ayurveda is also a modern idea that continues to use natural healing in newer ways. In fact, homeopathy and other concepts have some basis in ayurveda. People continue to use these and other methods to find balance in their lives, using self-healing and natural foods. The ultimate goal is a longer life that is of excellent quality, both physically and mentally.