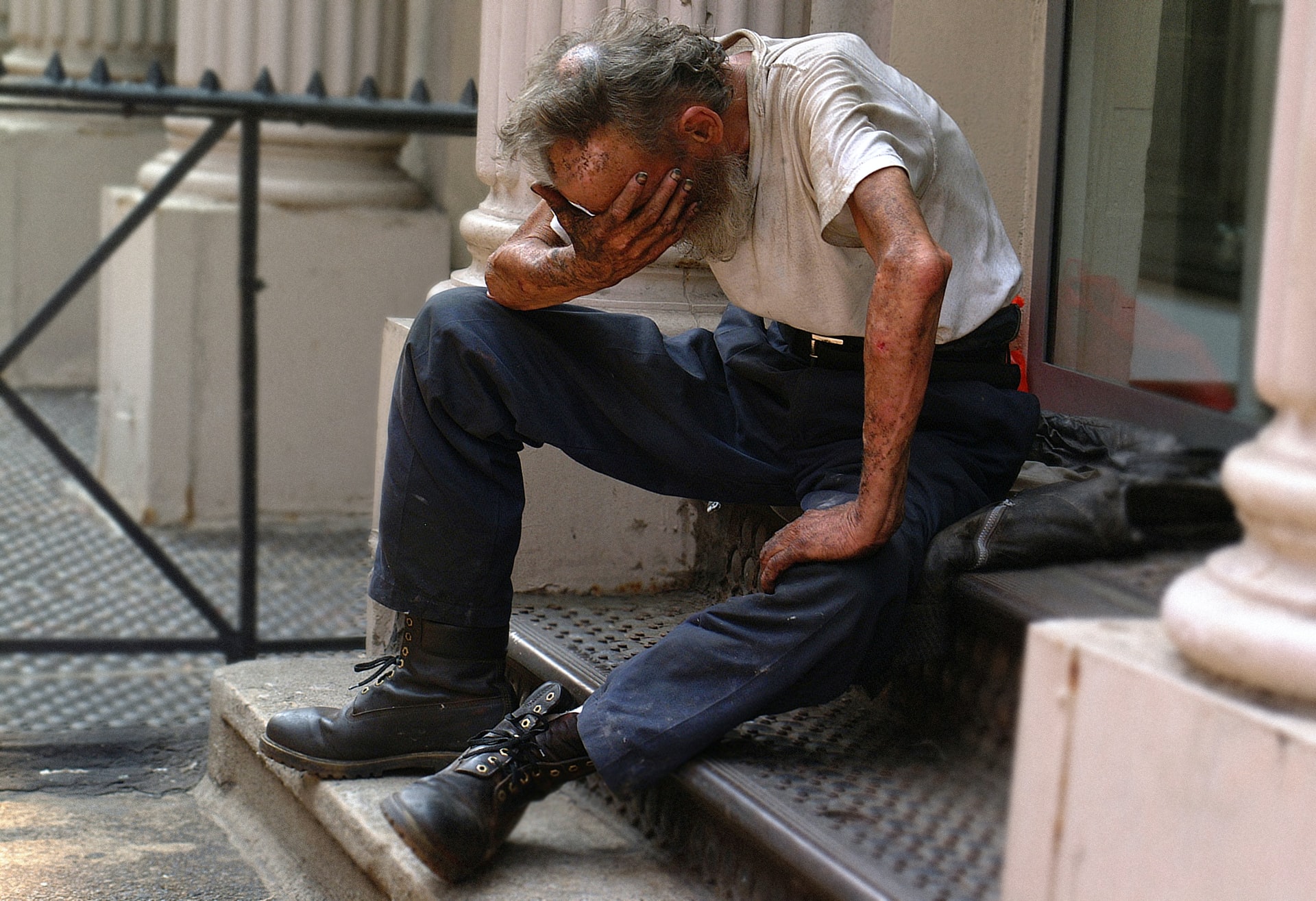 There can be two scenarios in which we can face vitamin deficiency, one is when our diet is sans or very less in vitamins but there may be case of deficiency in spite of taking diet rich in vitamins. The deficiency due to lack of consumption of vitamin rich diet is primary deficiency and when an underlying turmoil prevents or lessens the absorption or use of vitamin, reason being our lifestyle such as smoking and drinking habit or use of medication the interfere with the absorption or use of the vitamin, then that kind of deficiency is known as secondary deficiency. Now as mentioned above, vitamins are part and parcel of our body system, so their deficiency is bound to invite umpteen problems.

One of the pivotal vitamins is vitamin B1, also known as aneurin and thiamine. Vitamin B1 dissolves in water, reactive towards heat, acts as a co-enzyme on a number of metabolic processes and involved in the breakdown of energy molecules such as glucose. Now, as mentioned above, vitamin B1 is very cardinal, its deficiency causes a disease named Beriberi, which leads to nervous system ailment.
Beri means weak in Sinhala language, so Beriberi is very weak. In other translation, it means I cannot I cannot.

From what has been mentioned above, it is clear that the sole reason for Beriberi is deficiency of vitamin B1. People lacking diet rich in vitamin B1 (example unrefined cereals and fresh foods, fresh meat, bread, milk and fruit) are prone to Beriberi, deficiency being primary. Polished white rice (whose thiamine-bearing husk has been removed) became the reason for Beriberi in Asian countries in 19th century due to their reliance on it as a staple food.

Those who drink a lot and are chain smokers are prone to Beriberi due to secondary deficiency. A nursing mother can pass this disease to her baby. Beriberi is also inherited from family. Dialysis and more doses of diuretics elevate risk of Beriberi.

At this point, we know about the disease, factors causing it, symptoms, now time for preventive measures.
Preventive Measures
To prelude the primary deficiency, the only preventive measure is to go for vitamin B1 rich diet. Nursing mothers should make sure that their diet contains all vitamins. Point to be noted is that vitamin B1 is destroyed by heat, pasteurization and ionizing radiation but not by freezing.
However, for obviating the secondary deficiency, we do not have to go for any specific diet but to change our lifestyle. People who use to drink a lot should cut short or even quit or consume vitamin B1 capsules to make sure their body is properly absorbing and storing thiamine.
For those suffering from Beriberi, treatment is done by supplying thiamine supplements, which are given through a shot (injection) or taken orally. Blood tests may be done after you are given thiamine supplements to see how well you are responding to the medicine.

An Outlook:
If untreated, it is often deadly, but with treatment, symptoms usually improve. Heart is usually reversible. However if acute failure has already occurred, the outlook is poor. Nervous system damage is also reversible if caught early but if don’t then some symptoms such as memory loss may remain with treatment.

So it is advised to you to keep all above mentioned factors causing Beriberi and be careful. If some how any one becomes its victim, then have a proper treatment by detecting it early from its symptoms. 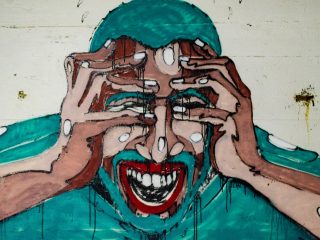 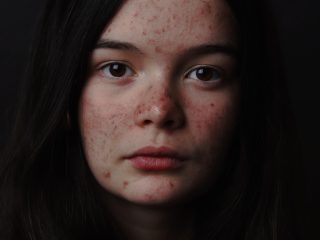