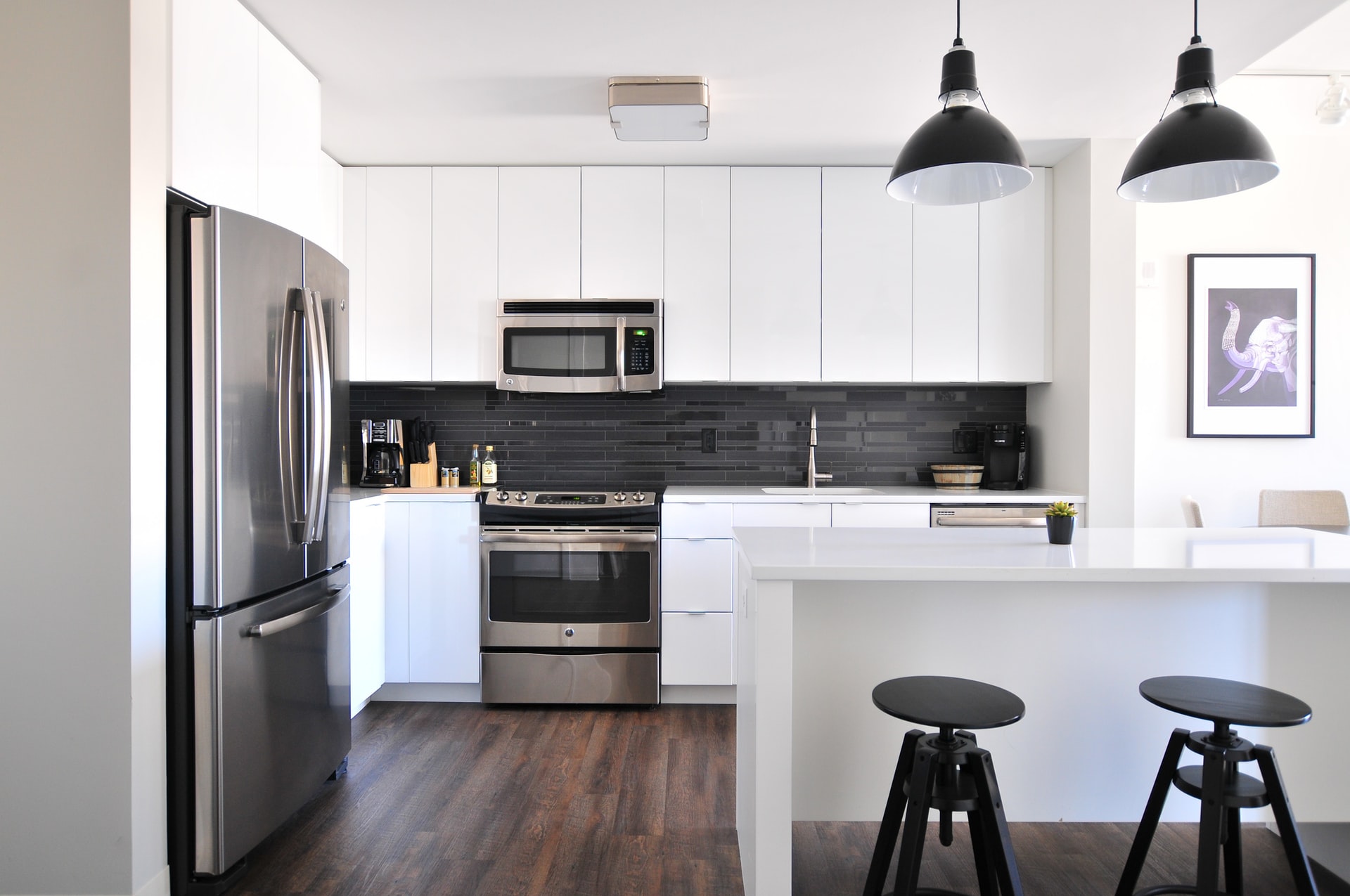 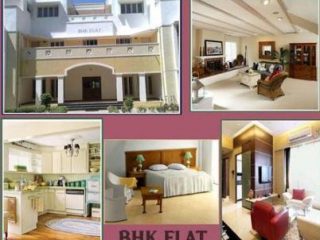 The term apartment is preferred in North America whereas in Britain and its former colonies the word ‘flat’ is favored. A Flat is a part of a building which belongs to a private owner or which is occupied by a tenant. In this system, a person owns the building but the parts of that are used by or bought up by other people. It is similar to the shares system in a company. 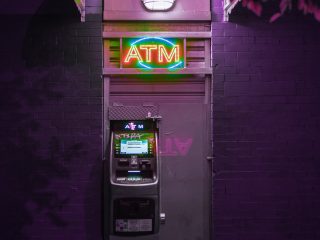 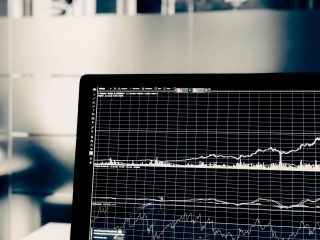