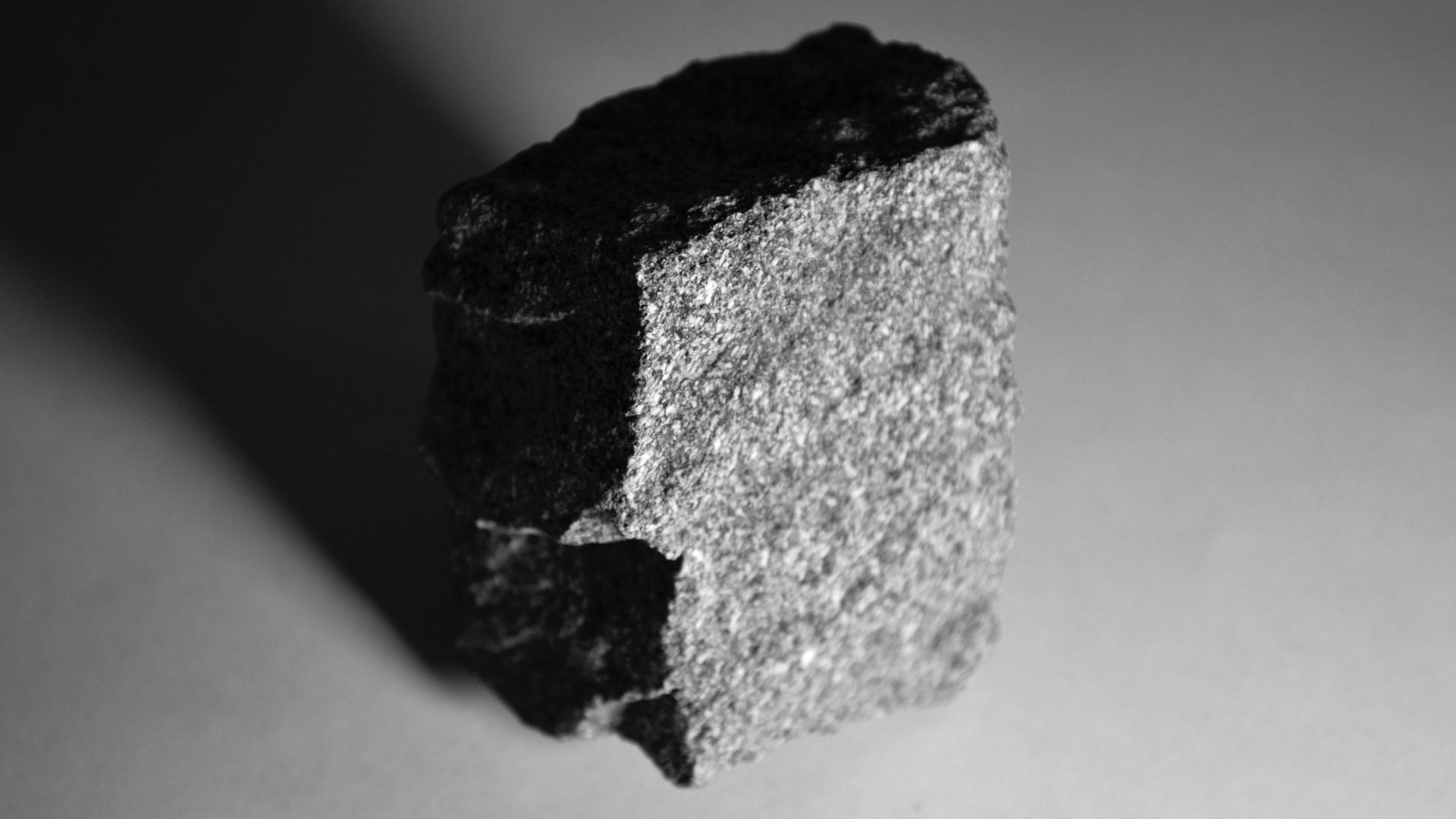 The black box for the aviation industry was first designed in 1939 by David Warren of the Aeronautical Research Laboratories of Melbourne, Australia. These are painted a bright color and not black so that they may be easily located after a plane crash. 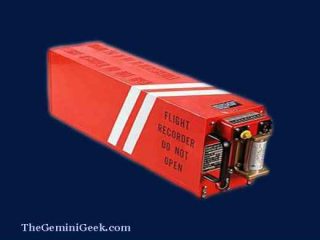 These two devices record items like temperature, velocity, altitude and communication logs during the flight, which greatly help investigators, analyze causes of aviation accidents. To enable rescue workers quickly reach the site of an air crash, each black box has locating and tracking devices. The cockpit voice recorder (CVR} records voices of the crew and other sounds in the cockpit. The microphone to pick up these sounds is often fitted near the overhead control panel of the cockpit.

The sounds and voices heard on this give a good idea to the investigators regarding the events leading to the air accident. Besides these sounds and voices, parameters such as speed, system failures, engine rpm, and the time of occurrence of certain events can be fixed. The CVR also records automated weather briefings, communication with the air traffic control, and the communication of the pilots with cabin and ground crew. The flight data recorder (FDR) continuously records parameters like heading, altitude and airspeed. An underwater locator beacon helps in locating the black box in case of an air accident over water. Black boxes are designed to survive the most serious accidents. They must be able to survive temperatures over 1000° C and an impact of 3600 g. They must be equipped with an underwater locator beacon which is automatically activated in case of a plane crashing into water.

Following an accident, officials from the National Transportation Safety Board, the Federal Aviation Administration, and the pilot union, the manufacturer of the aircraft work together to hear and analyze the event. Black boxes also help operators to take preventive steps to avert possible accidents.

Black boxes are also used in railway locomotives as event recorders and as event data recorders in buses, trucks and cars. Black boxes fitted in trucks are called electronic control modules or ECMs. They are designed to monitor how a truck was being used in the event of a warranty claim. They record the truck’s speed, engine rpm and any possible misuse. They can also record information related to rough and high speed driving and crashes. They accurately provide accurate information as to how many hours the driver drove the truck, whether he overdrove and how many hard or panic stops he made. However ECMs do not have long memory.

Black boxes in cars tell whether the driver wore the seatbelt, deployed airbags or whether he braked hard or unwittingly accelerated just before the crash.

In cars, the Global positioning system (GPS) is being used by car rental companies to find out where the renter is going and to lock him out if he is driving rough. The Onstar black box helps motorists who are accidentally locked out of their vehicles or have had their vehicle stolen.

In railways, black boxes installed on locomotives and rail cars help locate sections of tracks that cause heavy vibrations in trains. The data collected helped in undertaking preventive maintenance, performance monitoring and in accident investigations. Ships are equipped with VDRs (Voyage Data Recorders) which help in accident investigation, preventive maintenance, performance monitoring, rough weather damage analysis, and avoidance of accidents, for purpose of training, improvement of safety and reduction of running costs. 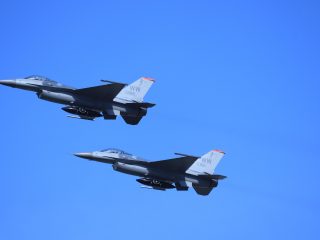 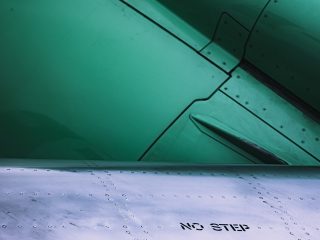