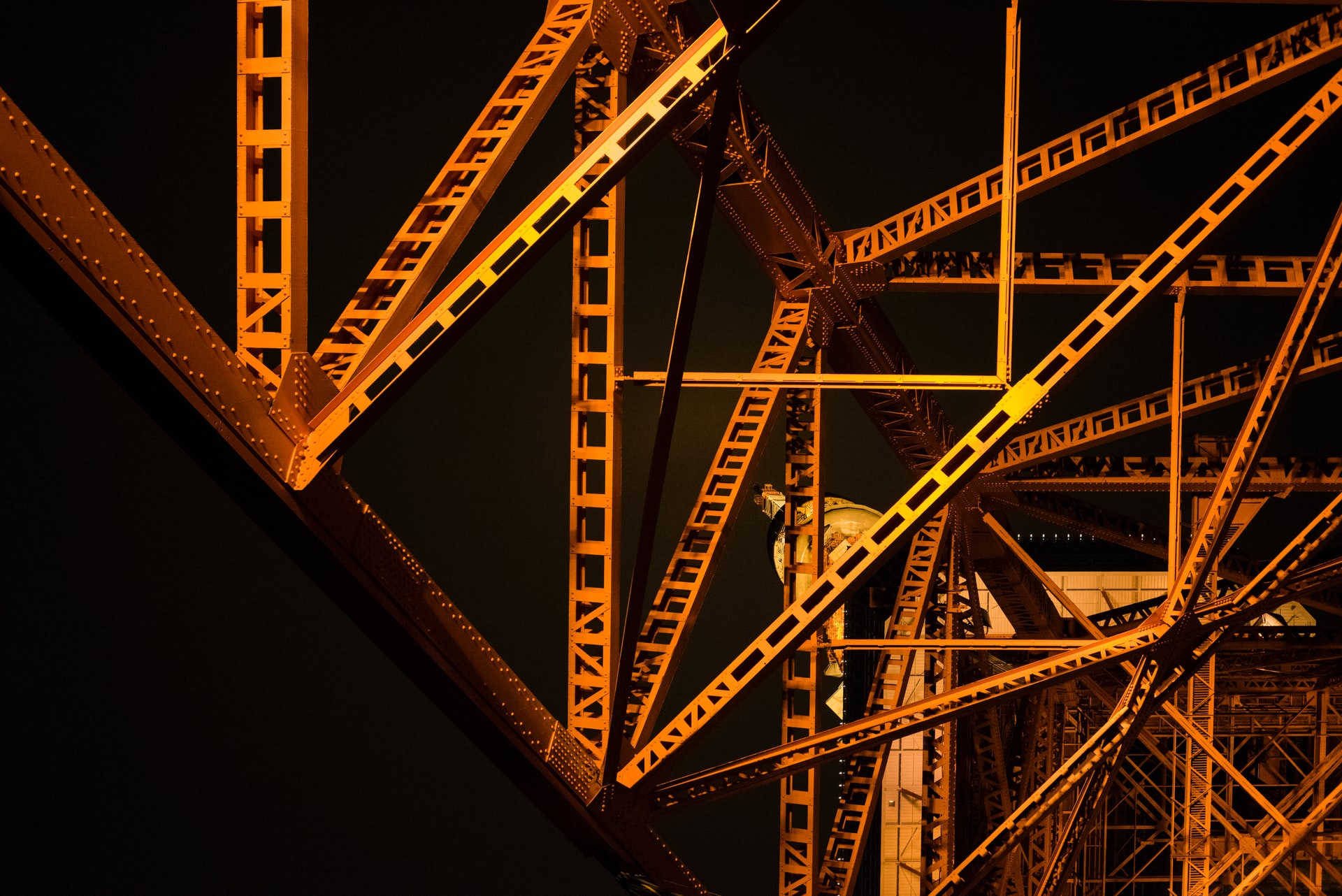 In strict terms of finance, capital structure reflects the way in which a corporation finances its assets by using some combination of debt, hybrid securities or equity. In actual practice, a firm’s capital structure is the ‘structure’ or composition of its liabilities. It can be explained with the help of an example—a firm that sells $80 billion in debt and $20 billion in equity is said to be 80% debt-financed and 20% equity-financed. Under real circumstances, capital structure may become highly complex for the organizations and may consist of tens of sources. 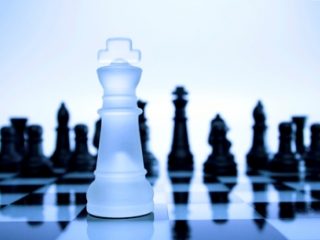 The Modigliani-Miller theorem, was given by Merton Miller and Franco Modigliani. This theorem creates the basis of modern capital structuring, although it is generally viewed as a theoretical result only, since it takes a number of assumptions about many important factors in a capital structure decision. The theorem basically postulates that, in a perfect market, how a firm is financed is not at all relevant to its value. So, this theorem opposes the conclusions of the Durand theorem according to which, capital structure of a company affects its wealth maximization efforts.

Capital structure in a perfect market
A perfect market is one where individuals and firms can borrow at the same rate of interest; where there are no taxes; where investment decisions not get affected by the financing decisions. Miller and Modigliani made two findings under such conditions. Their first ‘finding’ was that the actual value of a company will be independent of its capital structure. And the second finding stated that the cost of equity for an unleveraged firm will always be equal to the cost of equity for a leveraged firm, plus some excessive premium for the financial risk.

So, as the leverage increases, the burden of the individual risks will keep shifting between different investor classes; as a result, total risk will stay conserved and hence no extra value will get created. Finally, their analysis was further extended in order to include the effect of risky debt and taxes.

Capital structure in real world
Taking the case of Miller and Modigliani theorem, if the capital structure is not relevant in a perfect market, then the various imperfections that exist in actual world must be the most appropriate cause of its relevance. There are various theories that account against the assumptions of Miller and Modigliani theorem. According to these theories, a perfect market is a hypothetical concept and capital structure finds relevant meaning in the real world. Some of these theories are—trade-off theory, pecking-order theory etc.

Arbitrage concept
The arbitration concept says that it is very difficult to predict the behaviour of the investors. Investors are highly irrational in nature and they don’t stick to with a particular market security. People move from one company to another company when they feel so, and their moves can’t be predicted. 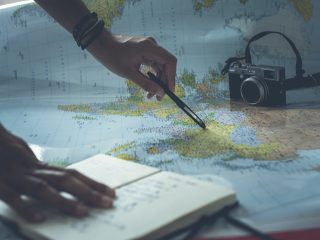 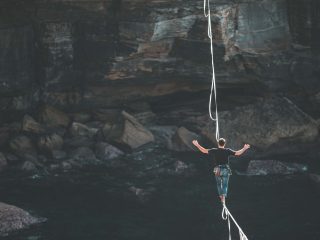