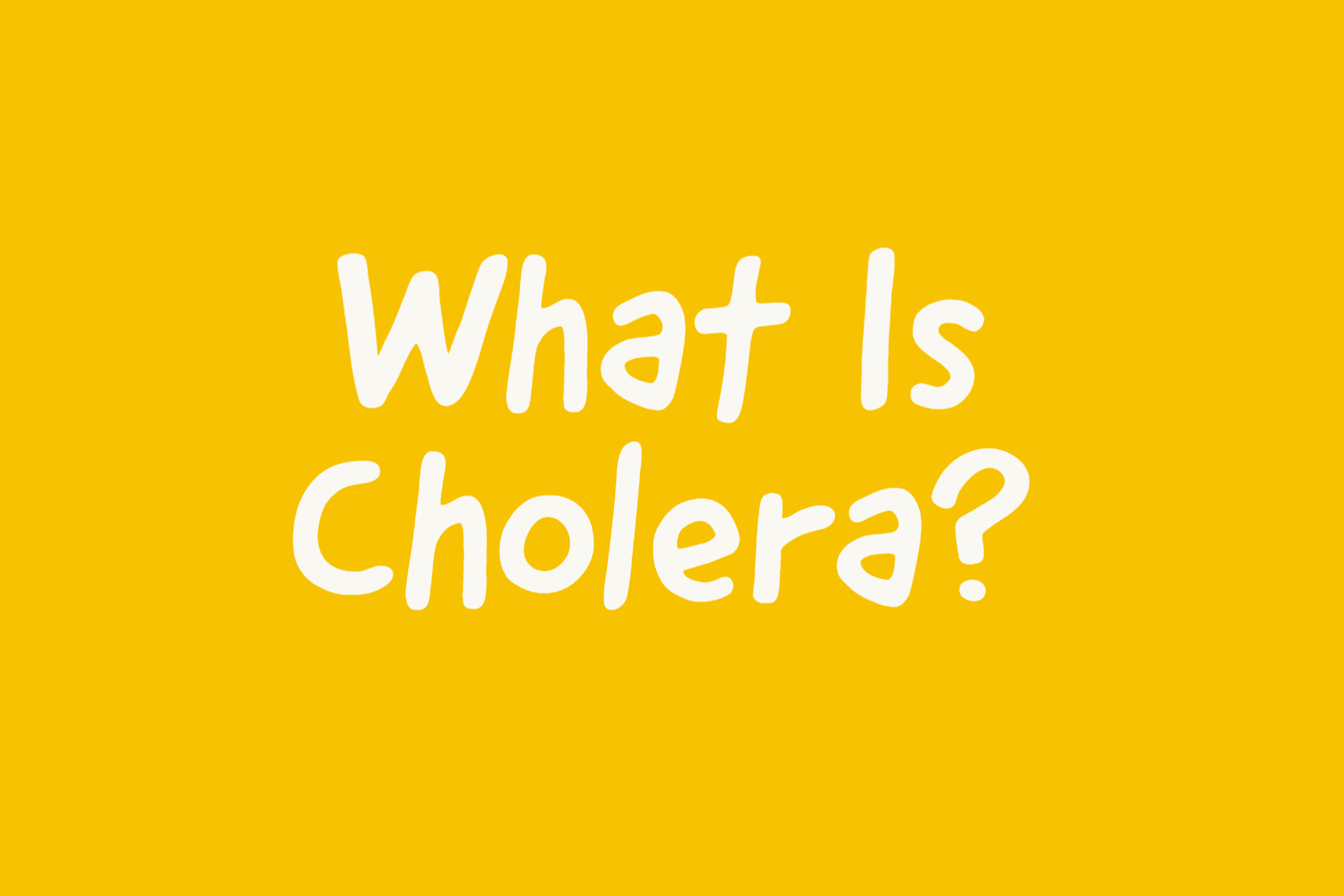 Cholera- an acute diarrheal illness or say gastroenteritis is caused by bacterium-vibrio cholerae. Also known as Asiatic/epidemic cholera, if left untreated can be life threatening although it can be prevented and treated easily. Its incubation period (the period from infection till symptoms occurs) is 24 to 27 hours.

Talking about its causes, areas with inadequate system of sewage treatment, drainage and drinking water contaminates eatables and drinking water with cholera bacterium and hence become a major problem. During epidemics, the feces of infected persons are the major source of contamination. Those people eating raw/uncooked shellfish and oysters are always at a risk of getting cholera.

Infection is often mild and without symptoms. Its principal symptom is diarrhea (first it is watery and brown but after then with in a short span of time, it changes to large volumes of pale fluid stools). Other symptoms include nose bleeding, rapid pulse, abdominal and leg cramps, dry skin and vomiting.

During cholera, eyes become sunken. Infected person feels lethargy, unusual sleepiness/tiredness, has low urine output. As said above, usually these symptoms are mild but sometime can prove fatal but one in 20 persons infected face severe symptoms. Cholera under severe condition causes profuse watery diarrhea, vomiting, loss of body fluids leading to shock and dehydration. This loss of body fluids can prove fatal and lead to hypovolemic shock and collapse with in 1 to 4 hours.

After symptoms and causes, it is time to know about its treatment. Most of the cases can be successfully treated with ORT (Oral Rehydration Therapy), which remains the principal treatment for cholera. Oral rehydration therapy (ORT) is highly safe and effective and very simple to use. In market, commercially made ORT sachets are available. To some, these may seem to be too expensive but even then there is no problem, home made solutions of water, baking soda, sugar, table salt and fruit can do the job very well.

Even though ORT remains the principal treatment, antibiotics too are used which reduce the course of the disease and lessen the severity of the symptoms. Tetracycline has been used as the primary antibiotic for most of the cases although some strains of V.cholera exists that show resistance. Dukoral (an oral vaccine for cholera) has been recently made by SBL vaccines.

Although cholera can be treated very easily but it is always better to prevent something wrong to occur than to treat it. As earlier said, during epidemics, infected facel wastes of cholera victims becomes the main source of contamination, so these wastes should be properly disposed off. Other materials of cholera patients such as clothing and bedding should be sterilized with hot chlorinated water. Hands should be thoroughly cleaned and sterilized after treating cholera patients. As scant sewage and drinking water treatment system have been the major cause of cholera, chlorination or boiling of drinking water should be done before consumption. General sewage should be treated before it enters the undergrounds because in many areas, this underground water acts as a major source of drinking water.

Talking about tourism, cholera has been a nightmare for tourists. Due to advanced water and sanitation systems, cholera has not been a dread in US but it still prevails in other parts of the parts of the world. So, tourists should make themselves aware of its transmission modes, preventive measures and treatment. They should drink water boiled/chlorinated by themselves only. Safe drinks include coffee, tea made with boiled water, carbonated drinks etc.

They should eat thoroughly cooked and hot food and most importantly one should avoid undercooked/raw shellfish including caviche. Tourists should avoid foods and beverages from street vendors. So, keeping all the above mentioned measures will surely keep cholera away from us.
SO, EAT FRESH, EAT HEALTHY, DRINK CLEAN AND BE SAFE FROM CHOLERA. 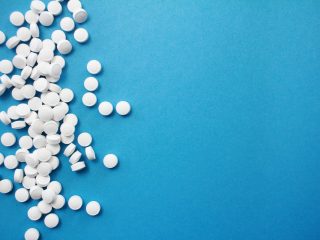