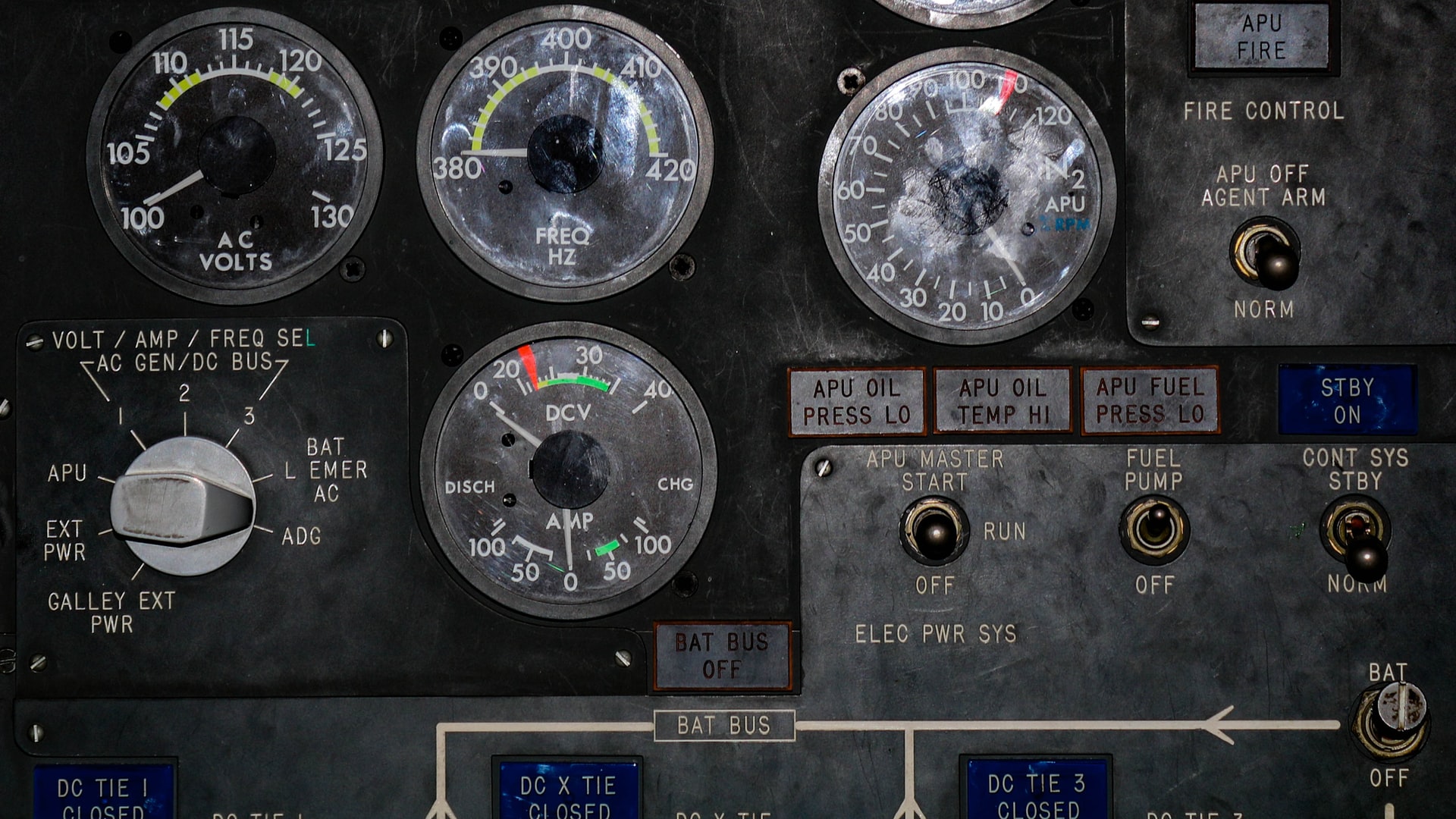 Comparisons should be done time to time. In the controlling process, the basic plan acts as a standard or control. Comparisons can generate three different results as given below-
1.If the actual performance is higher than the planned behaviour.

2.If the actual performance is equal to the planned behaviour.

3.If the actual performance is lower than the planned behaviour.

Case 2, reflects that the formulated plan is quite healthy for the organization and every department of the organization is performing efficiently. But in Case1 and Case3, further analysis of the deviation in the behaviour is required to be done. The managers should try to reduce this deviation by developing a new plan; this is known as management controlling process.

In the management controlling process there are different standards that can be used for controlling, for example-
1.Human resource standards

Feed back control system
This method of controlling is also known as going-backwards controlling. Under this method, managers take the reference of previous situations and use the results to improve the performance for the future; for example, in first year if the actual performance is less than the planned performance; then under feedback control mechanism, managers will learn the lessons from the previous year’s mistake and implement the efforts in next year, in this way they try to reduce the deviation for the next year. 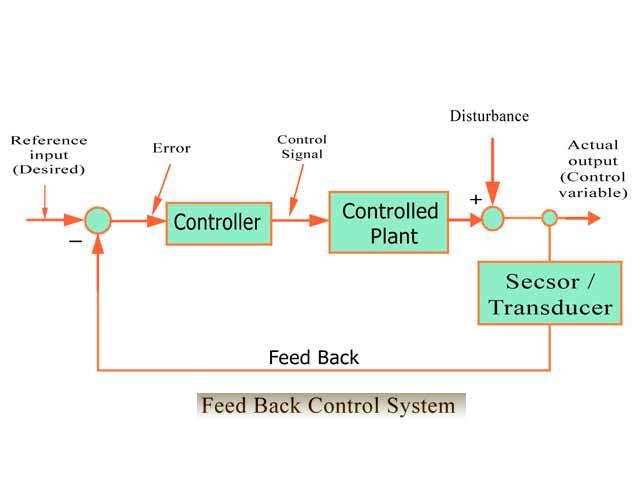 Concurrent control system is also known as real-time controlling mechanism. This system involves the analysing of the performance at the actual time and then controlling it simultaneously. This controlling process operates all the time in the organization, for example—hourly control mechanism. But it has been found that the concurrent controlling system sometimes causes de-motivation to the workers. This mode of control is more effective in quality control and assurance but should not be implemented in the human resource department. 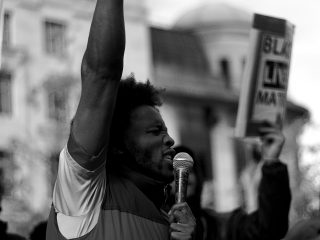 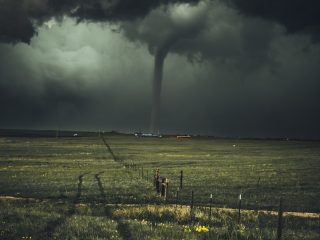