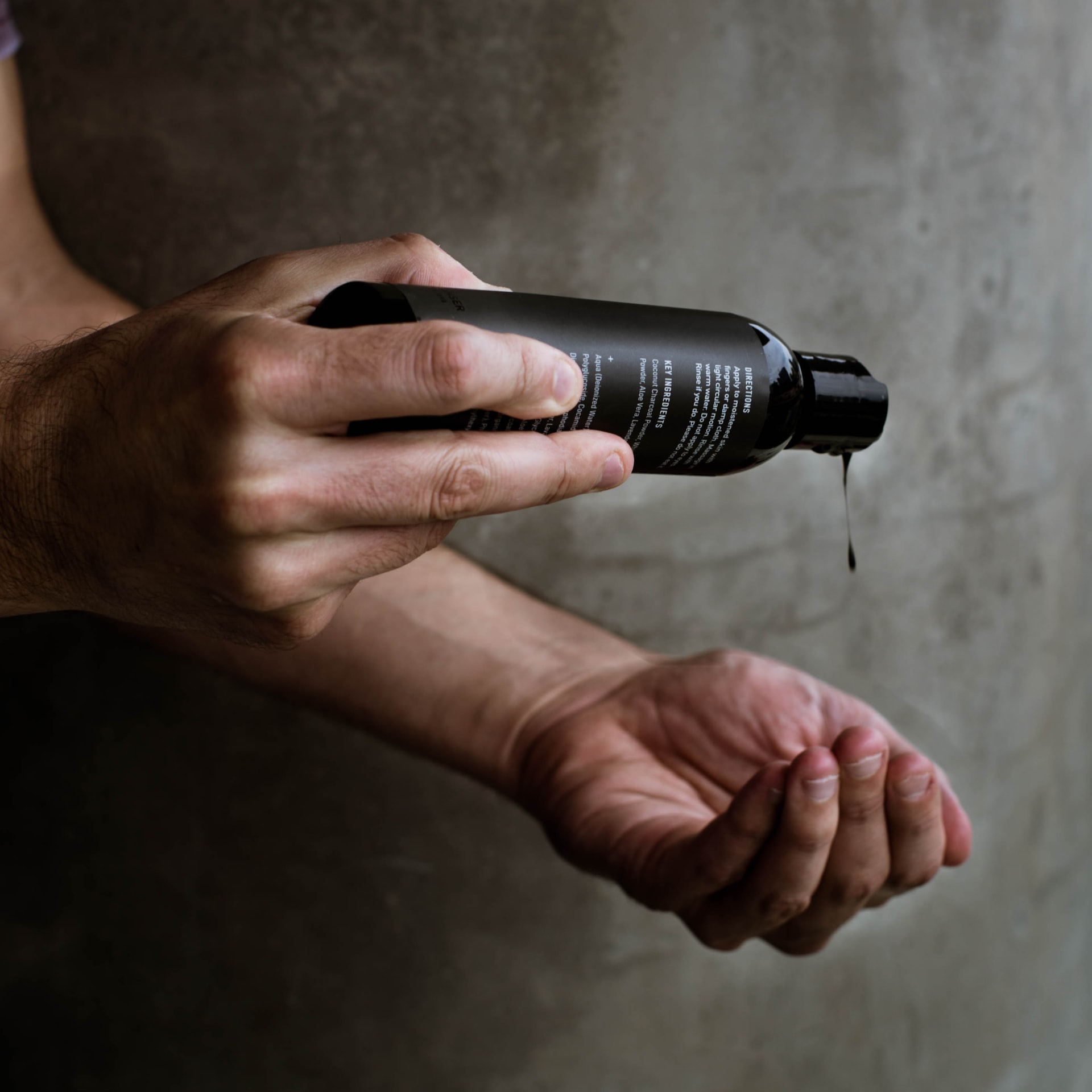 The only difference between the dry skin particles that fall off all over our bodies and the same particles that are loose on our heads is that we call the dry skin on our heads dandruff. Since it is collected or trapped by the hair it remains with us, while the dried skin from most of our bodies falls away without us noticing. Studies show that at least six people in every ten have dandruff problems of some degree.

Most evidence from doctors and scientific studies shows that the entire skin surface is replaced each month. The dried skin called dandruff has a few causes rather than just the skin drying out and breaking up into particles. It is believed that harsh shampoos and the ingredients in many common shampoos can cause the scalp to dry and slough off. The better shampoos commonly used today are generally safe to use on most scalps.

Some individuals have a higher-than-average amount of oil in their bodies and on their skin. This can contribute to more scaly skin, drying of the skin and, ultimately, dandruff. Using excess amounts of oily hair products can increase fungus in the hair and on the scalp. Evidence shows that some people believe this extra oil reduces the amount of dandruff when it actually may increase dandruff occurrences and hold the particles in the hair so they aren’t noticed.

Of course, some people have dry skin or just dry scalp conditions that lead to difficulties with dandruff. There are a few skin conditions and scalp conditions, some due to bacteria, that result in dandruff and overly dry skin. It has been found that people who have a diet of largely greasy foods or foods that have a high oil content can suffer from dandruff more often than those who don’t have such a diet.

There are a few steps that can be taken to help get rid of dandruff, including ending the use of hair oil. This is one of the highly recommended steps for “curing” dandruff. Trying a different shampoo can help too, as some may cause extreme dryness and flaking of the scalp. After these efforts, a person can certainly try a shampoo that is specifically designed to combat dandruff. Most of the effective anti-dandruff products will work after a month of twice-weekly use.

Beyond this, there are specific products that contain an ingredient called ketoconazole. These have various brand names. Some people have also have had success with natural oils such as sunflower or olive. Following directions with these oils can help reduce or even stop dandruff for a time. It may be a good idea to check into some of the home remedies provided in alternative hair care books and Web sites. These should always be used with caution, after a search for the safe methods.

In recent years, some companies have started to advertise Emu oil as being effective for treating dandruff. Some scalp shedding is natural, as is shedding old skin on the rest of our bodies. But excessive amounts on the scalp can be a continuous problem. 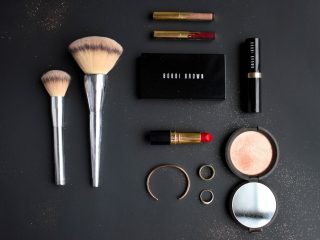