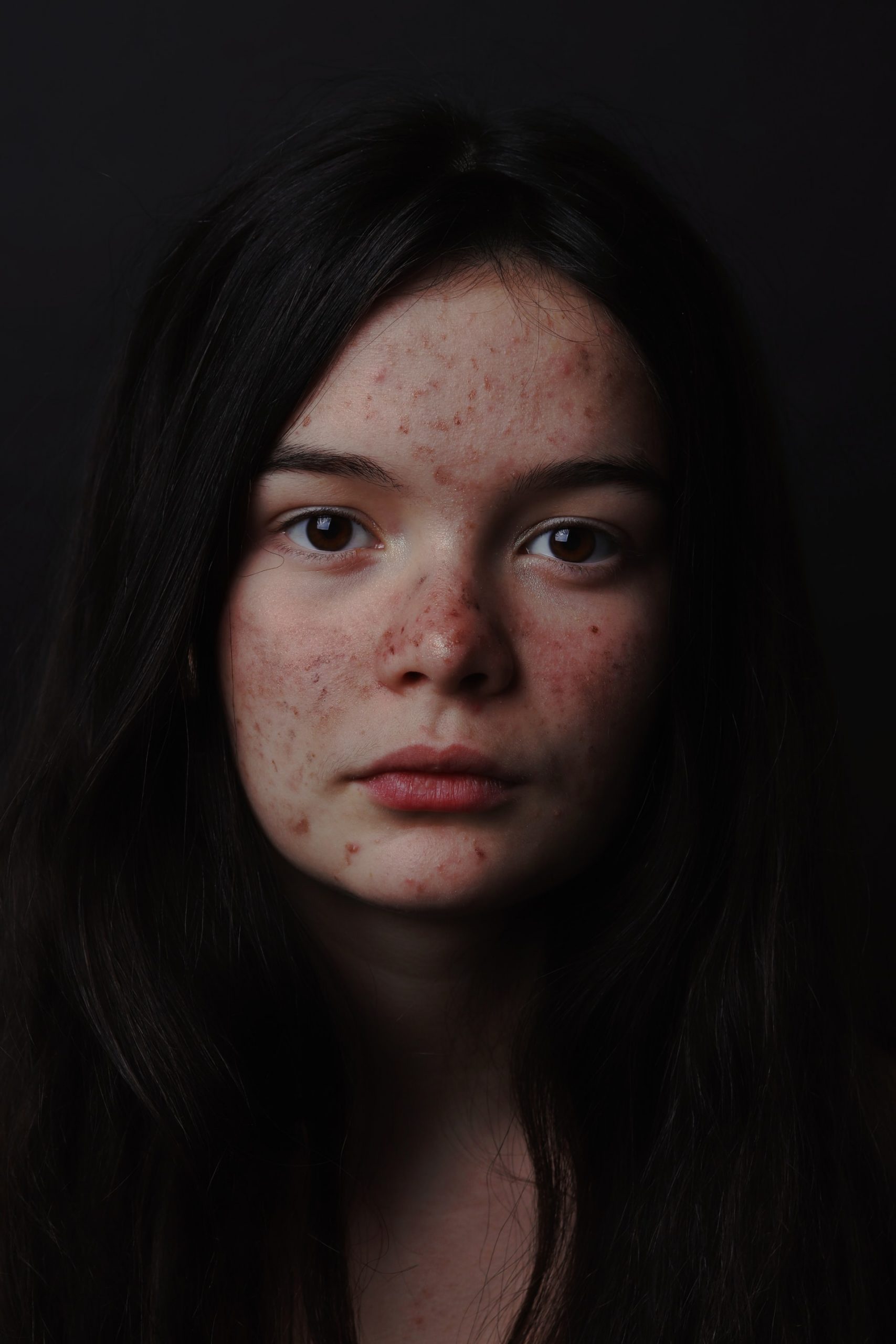 Dermabrasion is a mechanical means of removing outer layers of skin using a wire brush or even a special diamond-tool wheel. As the brush or wheel with rough edges rotates top layers of skin are removed. The process is intended to cause slight injury to the skin surface, even inducing bleeding. As the wounded areas heal, new skin grows over the area removed.

Most people have this procedure done on their face, with the person performing the procedure carefully removing skin in amounts that depend on the depth and rotation of the tool used. Facial dermabrasion is often used to get rid of acne, scars and lines that detract from facial beauty.

This is a medical procedure that must be done properly to avoid long-term problems. Preparation for dermabrasion includes thorough cleaning and drying of the areas to be treated, followed by a local anesthetic. The areas will also be cooled and nearly frozen with ice and chemical freezing agents so that the skin will be firmer during the treatment.

Reliable dermabrasion specialists will treat one small area at a time, concentrating on skin and scar tissue that needs to be removed while leaving healthy skin. The treatment is now most often done in the doctor’s office or at an outpatient clinic.

The doctor performing the procedure should supply you with guidelines on what you should do to be prepared for dermabrasion, giving you plenty of time to prepare mentally and physically. In addition, the doctor will have specific things for you to do after the procedure is finished. Depending on how much skin was removed, both in area and depth, it may be a week or longer before new growth starts to show.

The growth of new skin will show as a bright red or pink area, with that color fading over a period of about two months. Most people report little pain or discomfort when dermabrasion is performed properly and the patient takes care of sensitive areas after the fact. A mild pain-killer might be used if the doctor feels it will help.

History has recorded that dermabrasion of some type has been used for decades, but the process has gained in popularity in the last 20 or 30 years. With the growth in popularity of dermabrasion, techniques and equipment have vastly improved. This method was first used to remove acne scars and other minor scar, including those from various skin diseases (such as chicken pox). But as techniques improved, doctors have found it to be successful in removing other types of surface skin damage, tattooed areas and even age spots. Similar procedures for removing scars and damaged skin include chemical peel and dermaplaning.

Some instances of fever blisters and changes in skin color may occur after dermabrasion, though serious side effects are rare. Some doctors have found that a deeper-acting procedure called dermaplaning is successful for treating deep acne scars. Most patients will do fine with a local anesthetic, and can have dermabrasion performed in the doctor’s office or outpatient clinic. The procedure may take just a few minutes, or up to an hour, depending on the skin area to be treated. 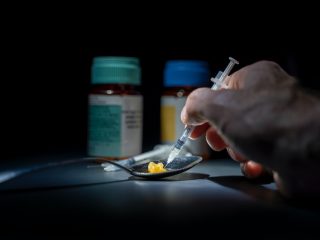 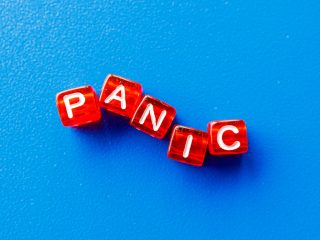