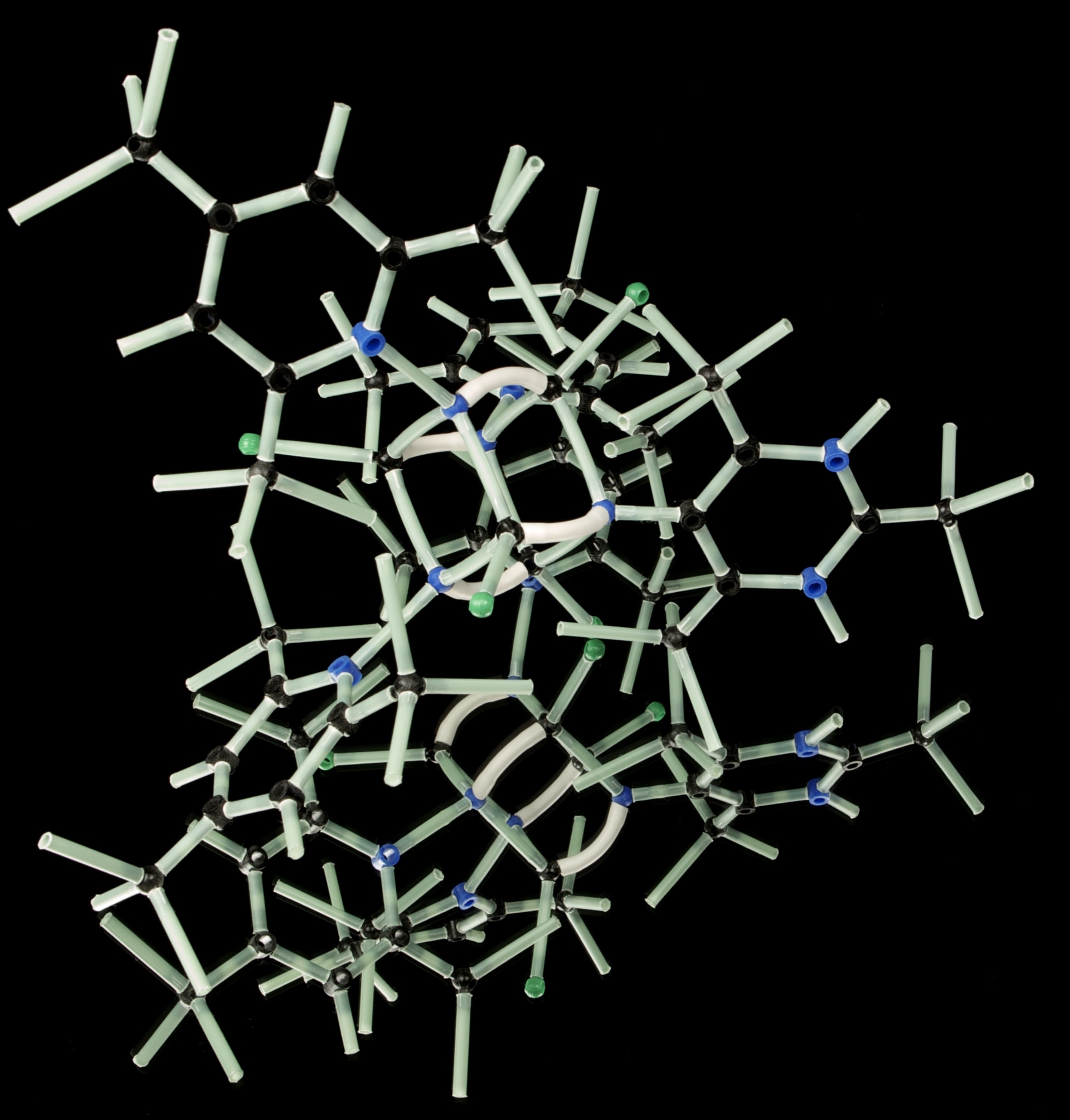 One scientist categorized DNA as the “stuff of life.” The initials stand for deoxyribonucleic acid and this essential nucleic acid is most certainly the stuff that makes life possible. It holds the “instructions” that guide the functions and the development of all living things. Some view DNA as the place where life’s information is stored. 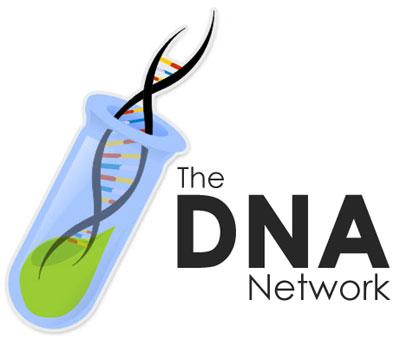 Another term used to explain the function of DNA is “genetic code.” Deoxyribonucleic acid is made up of segments, known as genes, and these smaller segments actually hold the information that gives each organism its unique characteristics.

Scientific texts describe the structure of DNA as two long strands that are similar to a backbone in some ways. Molecules are attached to these in one of four types (bases). Organisms get their shape, appearance and so on depending on the particular sequence these bases take along the strands.

DNA and the particular sequences are used in many ways to determine identity. At the present time, the genetic code in DNA is the most accurate way of identifying a person, an animal, plant or the various characteristics of them.

The growth and development of living things has its foundation in DNA replication. In the individual cells, DNA has a specific organization – structures that go by the name of chromosomes. These duplicate and then when cells divide the DNA of the original cell is “passed on” or replicated in the new cells.

Considered by all of science as the “building blocks” of life, DNA is found in every cell of every living organism. Yet no two living things have the same DNA structure, unless the two are identical twins. That makes DNA coding such an important part of science and forensics. As one text notes, DNA from a blood sample is the same as DNA from the skin of the same person.

Law enforcement investigations use DNA samples to determine if a person has been involved in a crime. There is virtually no chance of making a mistake, if the DNA evidence is properly collected and processed. This evidence can degrade over time or because of exposure to sunlight and heat.

DNA evidence can be gathered if a person leaves a trace of saliva on an object. Some attack and rape cases are solved by using DNA evidence from the victim and from the suspect. Criminal investigations are one of the key places where this evidence is used, almost every day. However, medical procedures have benefited by the refinement of DNA study.

As living cells respond to the environment they can and do make minor changes. Some of these changes are reflected in visible ways. Research scientists have found ways to analyze genes that are in different states in healthy cells and in diseased cells. For example, the basic structure of a cell in a tumor might be very different from that in a healthy cell from the same part of the body. This is important information for the field of medicine. As DNA coding and analysis has been refined over the years it has provided fascinating information in many areas of study. 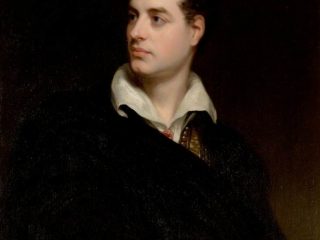 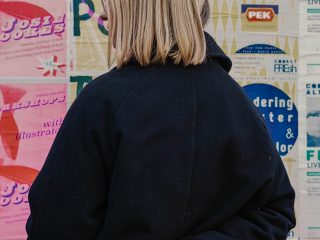