Magnets are one of the moist important engineering objects. They have numerous uses in diagnostics like MRI, electricity production, mechanical running of trains etc. Several types of magnets are available to us. Behind the working power of each magnet earths magnetic field has the major role to play. Planet earth itself behaves like a big magnet and it have certain magnetic field which decides the nature of all magnets on the planet. Magnetic field of earth is actually a magnetic dipole. One pole is near the north pole of earth and other pole near the south pole of earth. The magnetic field of earth is extended to thousands of Kms in the space and it is known as magnetosphere. 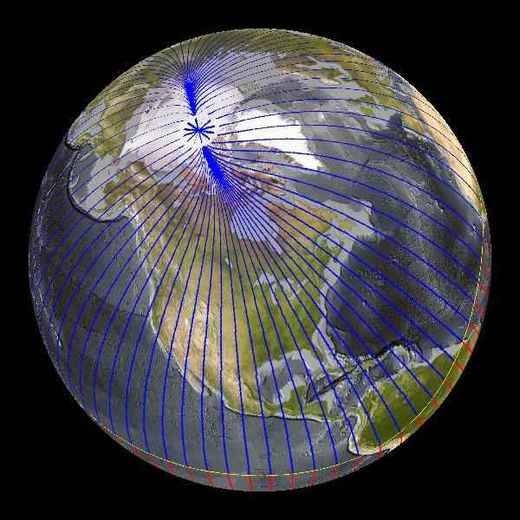 There are two types of poles- geomagnetic poles and magnetic poles. Magnetic poles are actually two different positions at the earth where magnetic field will be totally vertical. A compass used to mark directions deflects in horizontal planes and refer to directions according to these north and south poles of earth’s magnetism. Now a dipole signifies the central axis and two specific positions where dipole axis intersects with surface of the earth are known as South and north geomagnetic poles. There are various terms involved which are non-dipolar which leads different positioning of two types of poles.
It has been found by NASA that the magnetic poles locations are not stationary and they deflect even 15 km every year. Magnetic field of earth also changes in terms position and strength. The wandering of poles is independent from each other. It is not even at direct opposite positions. Currently magnetic north pole is closer to the geographic North Pole and magnetic South Pole is at far position from geographic South Pole.

Characteristics of magnetic field
Strength of the magnetic field of Earth is less than 30 microteslas in area of South Africa and South America and over 60 microteslas near magnetic poles in some parts of Siberia, northern Canada and south of Australia.

Magnetic field detectors
The strength of magnetic field of earth was measured in 1835 by Carl Friedrich Gauss and since from that it has been measured many times. And results show that there is a decay of around 5% in last 150 years. Eskdalemuir Observatory of British Geological Survey’s is one of the major organizations developed by the government to have keen observation on earth’s magnetic field. It has been found that some Animals, turtles and birds are able to detect the magnetic field of earth. And they use this field for their navigation during their migration 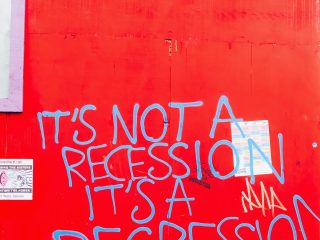 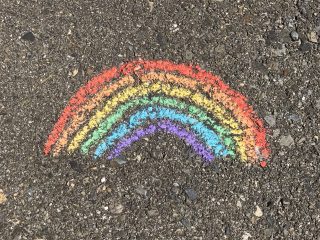