Fungi are achlorophyll and avascular organisms which provide connecting link between plants and animals. They were earlier placed among plants but their position was controversial. It is hard to categorize generalized features of fungi. As they lack chlorophyll they cannot make their own food. So they depend on outside for their food source. They have saprobic mode of nutrition. They secrete enzymes for it. Lack of vascularity does not allow nutrients to move from place to other. They reproduce sexually as well as asexually. Budding and spore formation are main asexual methods of reproduction. They reclaim the soil and important nutrients.

Fungus kingdom includes yeast, lichens, mushrooms etc. They have lot of variety. Some of them are symbiotic like lichen planus. Some of them produce thrush and form bread like S. cerevisiae. Black mold forms a parasitic relation which may provide a threat to human beings. Fungi may range from unicellular organisms to multi cellular one’s which form colonies. The kingdom fungi have seven different phyla. The disease causing fungi comes from Ascomycota like penicillin. Some fungi are served as a food and some are toxic. They also have medical importance. They are present almost everywhere. 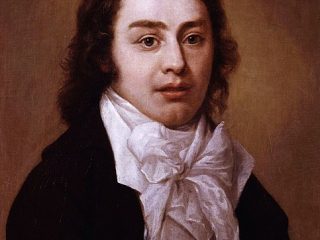 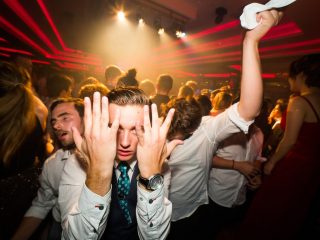