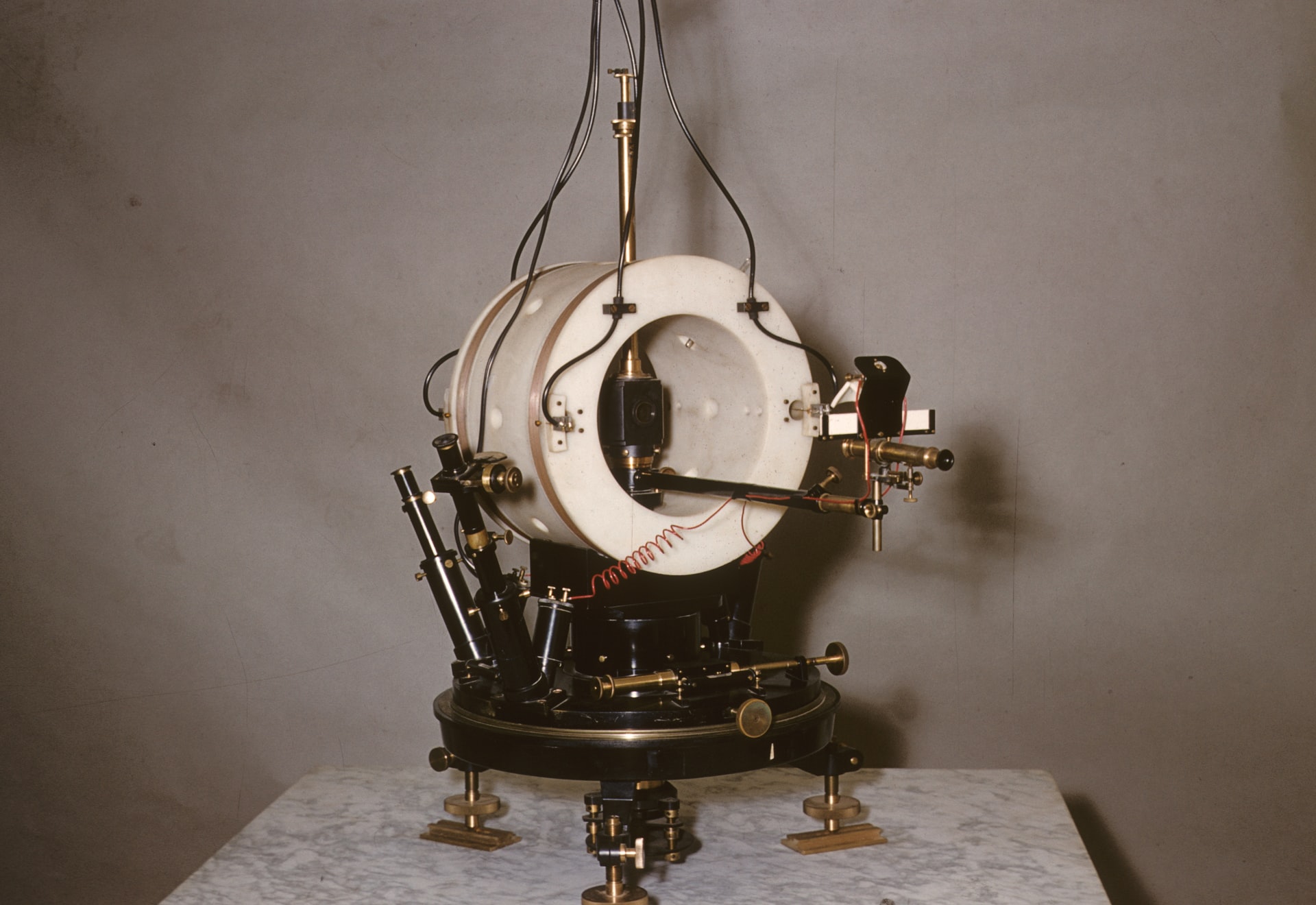 is a great source of taking accurate electric current measurements since 19th century. Galvanometer is not a result of modern technology and it can not be characterized as latest machines, but it has been still in use to get accurate measurements of electricity. Galvanometer has a great history, and its history well explains its participation in the development of various measurement technologies.

Galvanometer Vs Ammeter
Galvanometer can be categorized as a type of an ammeter. Just like an Ammeter, Galvanometer is also concerned only about getting accurate measurements. But unlike ammeters, galvanometers don’t go for measurements of different type of energies. In fact, galvanometers can be used only to measure electric currents in various machineries and mechanical settings. 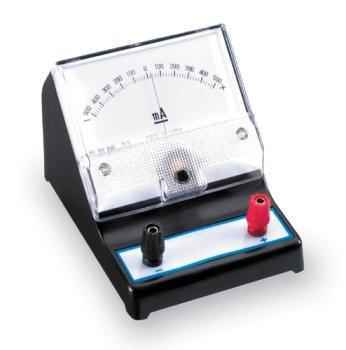 Conclusion
Moreover, galvanometer is an important practitioner tool in research labs. By means of galvanometer students learn about basic properties of current, its flow and various resistances and their effects on flow of current. Galvanometers also help to design a special safety guideline for a lab in which any sort of electrical work is going on. 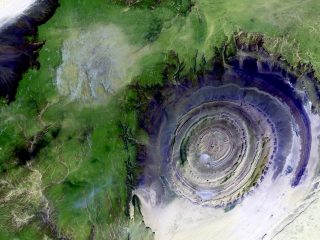 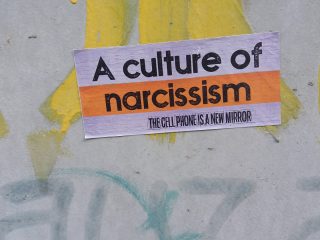