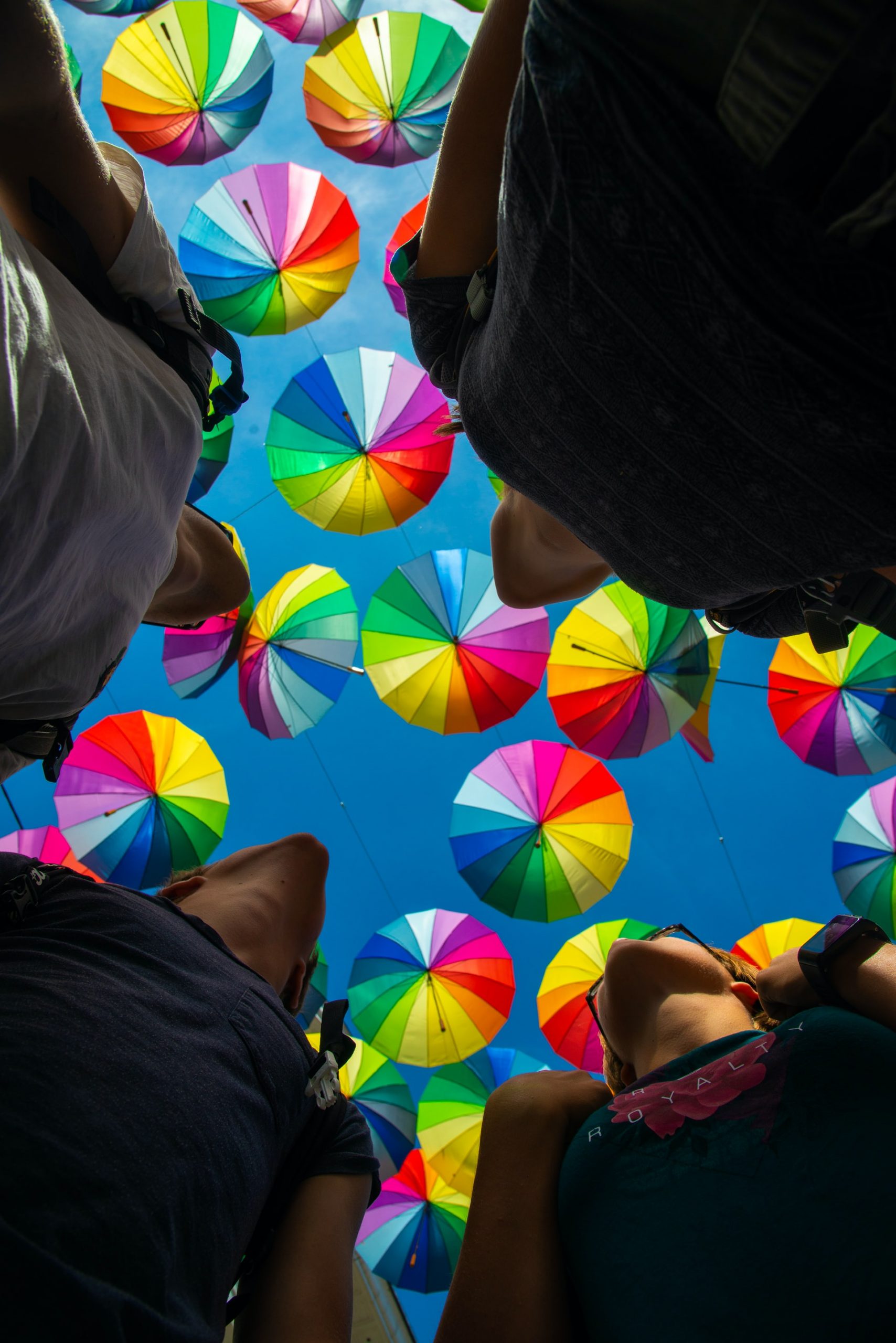 Time has a way of changing scenario, it cannot be ceased, and we just can’t prevent it from running, the clock keeps on ticking, changing every thing. With the time, trends change, feelings change, mind set up and even motto of life change. For an example, earlier, people were contented, they used to live a peaceful life and they died with a feeling of gratification but gone are those days, today people just do not want to relax, they keep on running and running and in the end, die with remorse of umpteen things left undone. 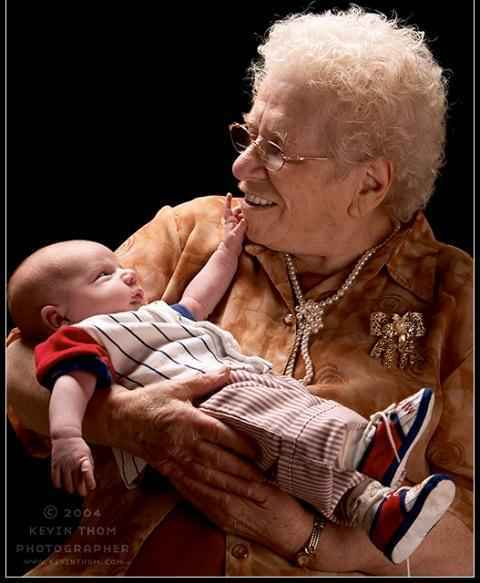 The simple reason is the present scenario. This feeling of dissatisfaction is in the air of today’s era. As I said above that he has the power to think and make his decisions, then why human has not been able to make him self realize the importance of satisfaction in spite of having knowledge of what is wrong and what is right? Again the answer is as clear as water; he has been given a heart too.

Although he knows what is wrong and what is right but his heart never allow him to change. He is habitual of the present scenario and does not want to change. He may not be satisfied from his life but he has a satisfaction of living a life of his own will.

Same concept applies to old people, their hearts too do not want to change according to the present era and they too are satisfied by living a life they want to live. Due to the above reason, there comes a gap between generations, a never ending gap between their feelings, ethics and morals, life style and standard of living and we call that gap Generation Gap.

We all know there are two kinds of families: nuclear and joint. Talking about joint families, two generations live in one house, both unwilling to accept the other generation’s concept of life. Here comes what we call Generation Gap.

Parents keep on guiding their children towards right path but today’s children are really not interested in what their parents say. Parents just want their child’s best but due to generation gap; their feelings are left unheard and do not make any impact on their child. Gone are the days when every son was like shrawan Kumar but now it is ignominious to say parents are just a sort of disturbance to their children. They have forgotten who brought them up to where they are and how they are, they have forgotten sacrifices their parents did for them.

In Punjab, a law has been made regarding the same and this act has been made punishable by law. Children have to realize the fact that they too are going to be parents one day. Do not do this ignominious act; endeavor to understand your parents. Remember: you cannot pay off for what your parents have done for you. They just want your good, your love and affection, nothing else. Those who disrespect their parents, life will never revere them and they are never going to succeed.

JUST REMEMBER: PARENTS ARE THE LIVING GOD ON EARTH. 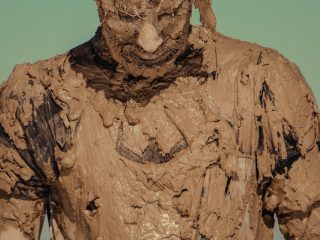