The letters GMAT stand for Graduate Management Admission Test, one of several admissions exams used for getting into graduate-level programs at universities. However, GMAT is specifically for thousands of graduate programs in the field of management that are offered at nearly 2,000 schools around the globe. According to information from the Graduate Management Admission Council, the organization was formed with nine business schools as original members. 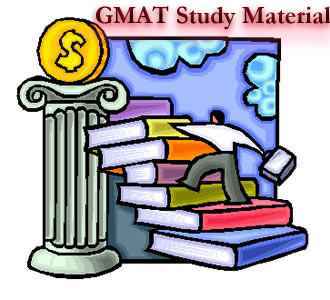 Approximately 2,000 exams were taken in the first year (1953), but that number has grown to an average of more than 200,000. To ensure honesty in test taking, the program uses palm-scanning technology. Registration is available online, using a credit card, or by telephone. As with many worldwide, standardized tests, private companies offer study materials and preparation programs (classroom, books, training manuals).

The GMAC, which supervises the exams and the measurements, emphasizes that the GMAT is “recognized as the most effective test available for matching student competencies with program demands – regardless of program type or the race, gender, or national origin of students.” The results of a GMAT test are assessed in combination with the grade-point average for the individual’s undergraduate study. It is important for those considering graduate-level business management studies should understand that the exam is given in English only.

The price for taking the Graduate Management Admission Test is $250 (U.S.) and this is standard around the world. The GMAC has an extensive Web site with long lists of test centers and information that will help candidates to register and plan the date for taking the exam. In addition, this Web site has a long list of schools that use the GMAT results to determine admission.

Preparation materials are offered by GMAC. The free materials include study/practice software, but there are other materials available for purchase. The “official” materials include suggestions on how to best prepare. This information states that most of those who take the exam prepare for three months to six months, using a combination of self-study, tutoring in a one-to-one situation, studying in a larger group or taking formal courses that are designed for GMAT preparation.

Basically, the exam is intended to show proficiency in basic areas such as verbal, mathematics and analytical writing. Test-takers are given 3.5 hours to complete the exam. The test is not meant to measure job skills or specific knowledge about a certain business. A score on the GMAT is good for five years, so an individual doesn’t have to rush to graduate school after completing other university studies. Like other exams, such as the Graduate Record Exam (GRE), this test has a maximum score of 800. Mean score in recent years is 535, according to the organization’s Web site.

Some of the schools that use GMAT as an admissions standard do not advertise the minimum score they will accept. Others do, however, so exam takers know that scores average in the range of 650 to 750. Individuals planning to take GMAT should begin six months or more in advance and should try to determine specific requirements for the university programs they are interested in. 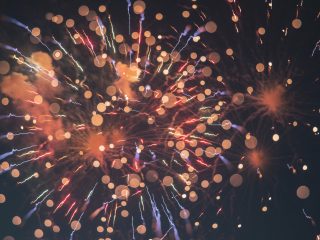 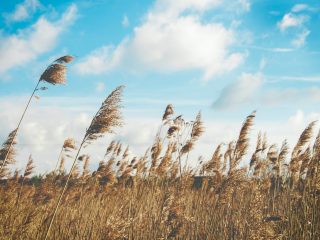