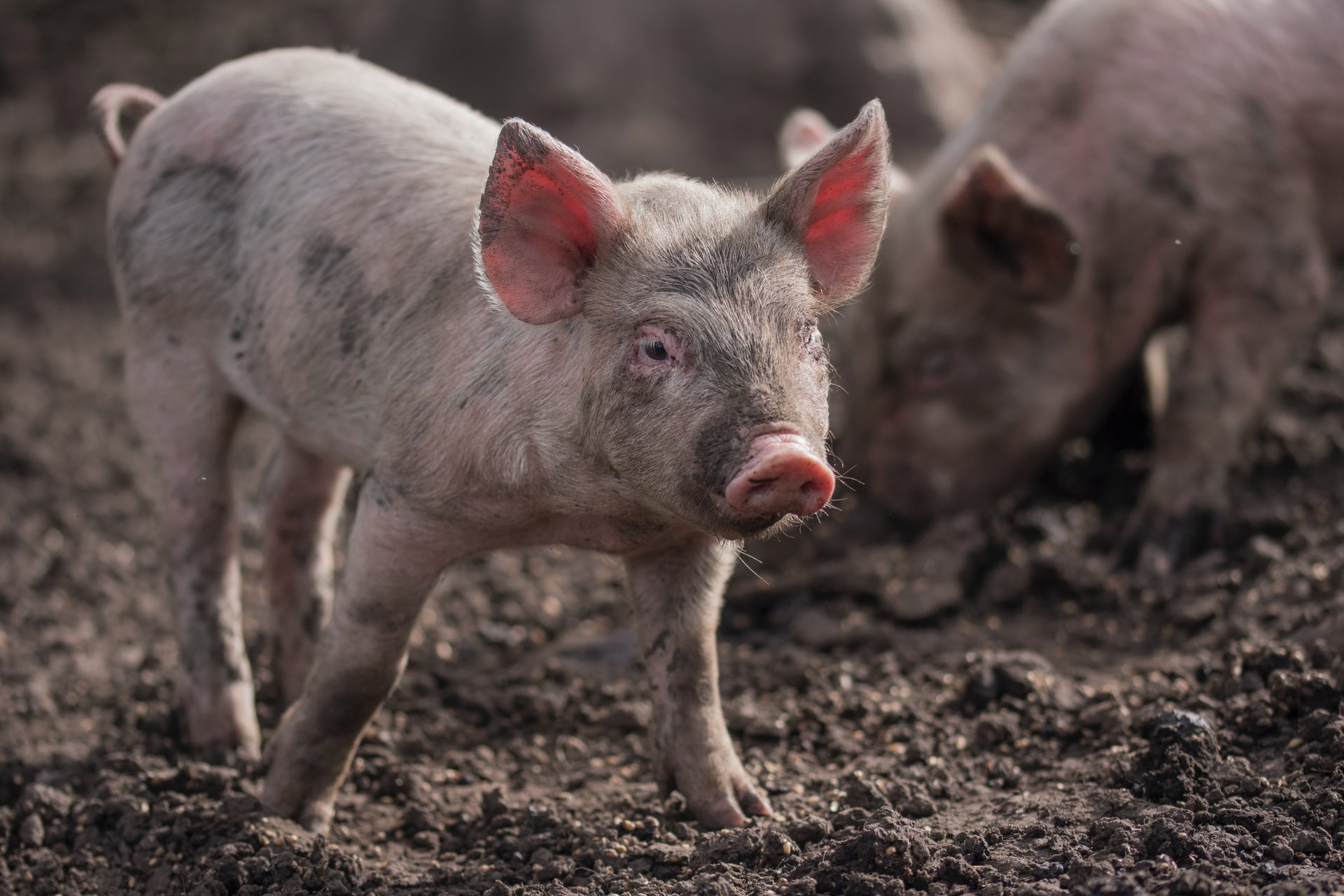 H1N1 virus, a disease that originates in the respiratory system of swine, has been in the news quite a bit lately. This is an influenza that does not affect human beings in most common situations, however, the number of reports of “swine flu” being passed from one person to another has increased. H1N1 is a “type A” flu that usually affects only pigs. 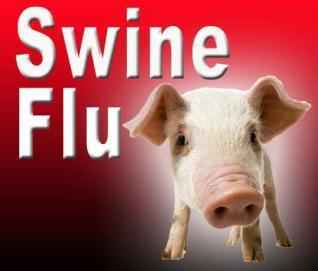 In the year 2009, doctors and other medical personnel began finding cases of H1N1-based flu in humans. The cases that were reported in Mexico were causing deaths at an unprecedented rate. Individuals have reported one or more of the symptoms of “swine flu” including: fever, sore throat, headache and chills. Some have reported vomiting and diarrhea, though these are not common with H1N1.

Most medical records among veterinarians and the agriculture indicate that swine flu causes numerous animals to become ill. But the rate of death among pigs has usually been quite low. Records also show that most of the outbreaks occur at particular times of the year (late fall, winter).

The viruses that cause this particular type of influenza vary and can change over time. This is, in fact, common for many viruses. If a hog is infected by another type of flu (from a bird, for example) that virus may alter and become a type of influenza that spreads to other pigs, and even to humans.

Research laboratories have come up with several variations of the basic influenza. These are identified by letter/number combinations – H1N1, H1N2, H3N2 and H3N1. In recent months, the cases are primarily of the first type – H1N1.

While farmers and veterinarians have dealt with swine flu and other respiratory afflictions for years, the recent connection to the human population has caused some alarm. There are instances where people are infected by this virus because of direct contact with pigs. County fairs and animal exhibitions at which human handlers are in close contact with the swine population may be one source of increased incidences among humans. Only a dozen or so cases were reported in the period of four years prior to the 2009 incidents.

Rumors and fear have spread in recent months as some people believe that H1N1 influenza can be “caught” from eating pork. This is absolutely not true, according to every medical expert. This is a respiratory disease that can be transmitted directly from a pig to a human, but not through eating the meat.

In fact, the presence of the virus is more common than originally thought, but generally this occurs among farmers, pork-industry workers and so on. But even these workers who are consistently exposed do not often become seriously ill. Cases of transmission of H1N1 from human to human are rare, but it is possible, medical experts say. Chemical/pharmaceutical companies have produced at least four drugs that battle the virus. They are all approved for use in the United States. As is often the case with viral infections, some of the most recent H1N1 cases have proved to be resistant to a couple of the drugs. 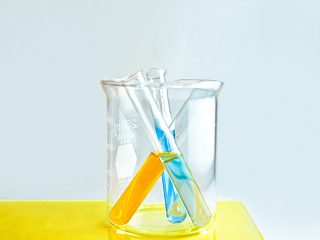 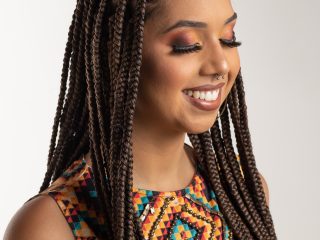